A judge found the Plainville woman responsible for the death of her boyfriend. 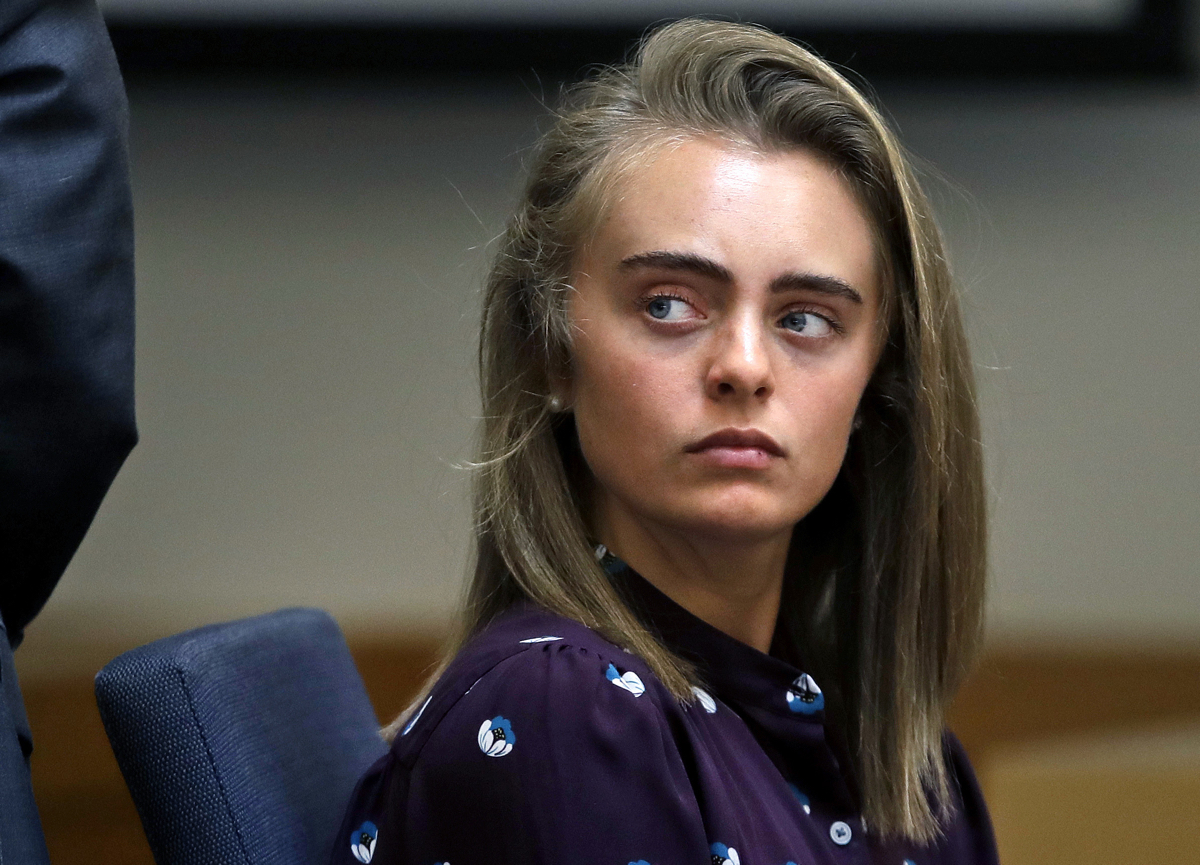 Michelle Carter, the Plainville woman who encouraging her boyfriend to kill himself in a series of text messages and phone calls, has been found guilty of involuntary manslaughter.

Judge Lawrence Moniz delivered his verdict in Taunton Juvenile Court Friday afternoon, after Carter waived her right to a jury trial. Prosecutors had to prove beyond a reasonable doubt that Carter, who was 17 at the time, was responsible for the death of Conrad Roy III. Carter’s lawyers, meanwhile, highlighted Roy’s history of mental illness, and argued that their client had been intoxicated on the antidepressant Celexa.

Roy killed himself outside a Fairhaven K-Mart in July 2014, by siphoning carbon monoxide into his truck—a method Carter had repeatedly suggested. “You have everything you need. There is no way you can fail. Tonight is the night. It’s now or never,” she said in one text message released by the Bristol County District Attorney’s Office.

Carter’s sentencing is scheduled for August 3.