A Woman Was Struck and Killed by an Orange Line Train

The incident happened at the Ruggles stop. 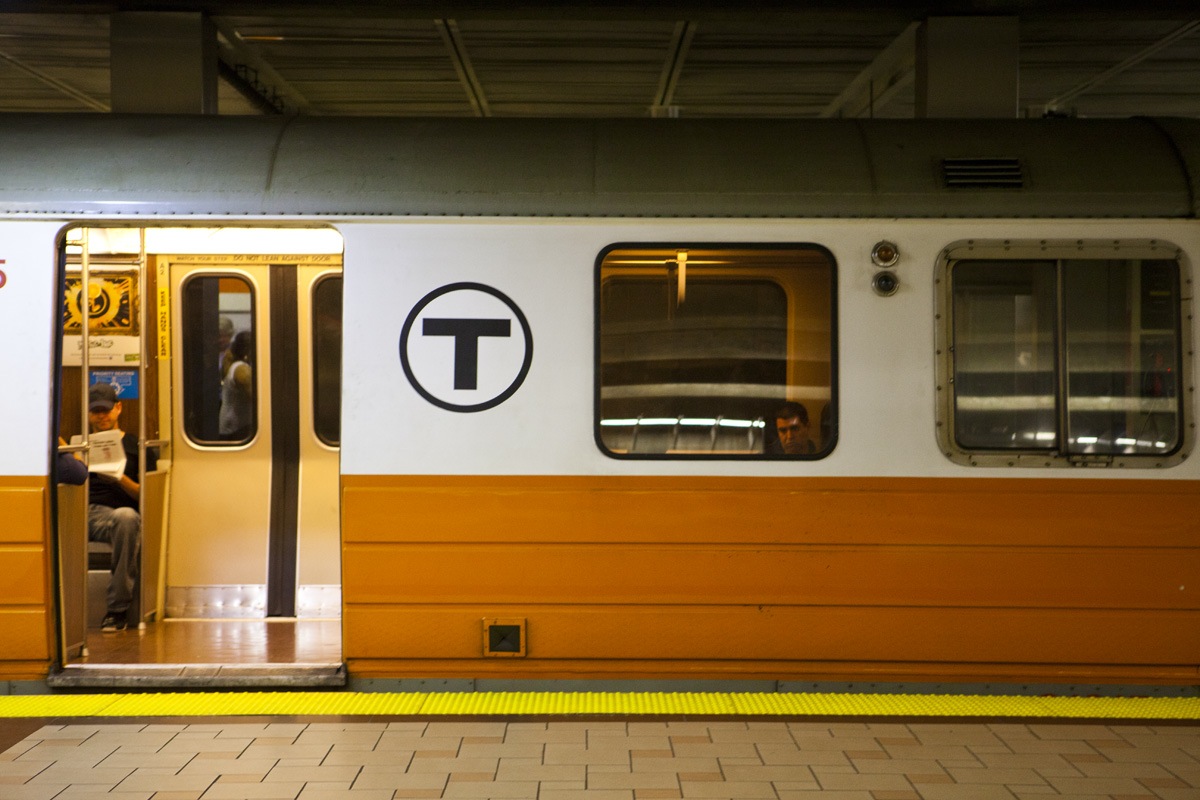 A woman was struck and killed by an Orange Line train at the Ruggles MBTA stop Thursday, officials say.

It was not immediately clear how the woman ended up on the tracks at Ruggles’ southbound side, but police say they do not suspect foul play and indicated that the victim had been “trespassing.”

Transit Police say in an update on the agency’s website that the woman was struck at about 12:30 p.m. She was pronounced dead at the scene. Her identity has not been released and her age has not been determined, police say. TPD detectives and the Suffolk County District Attorney’s office are investigating.

Shuttle buses were replacing service between Jackson Square and Back Bay into the afternoon, and the T was advising those who can to take the Green Line. Moderate delays were reported as of 3:15 p.m., then by 3:50 p.m. regular service resumed, the T tweeted.

A photo at Ruggles appears to show a pair of blue sneakers on the platform.