They slammed the latest version of Obamacare repeal. 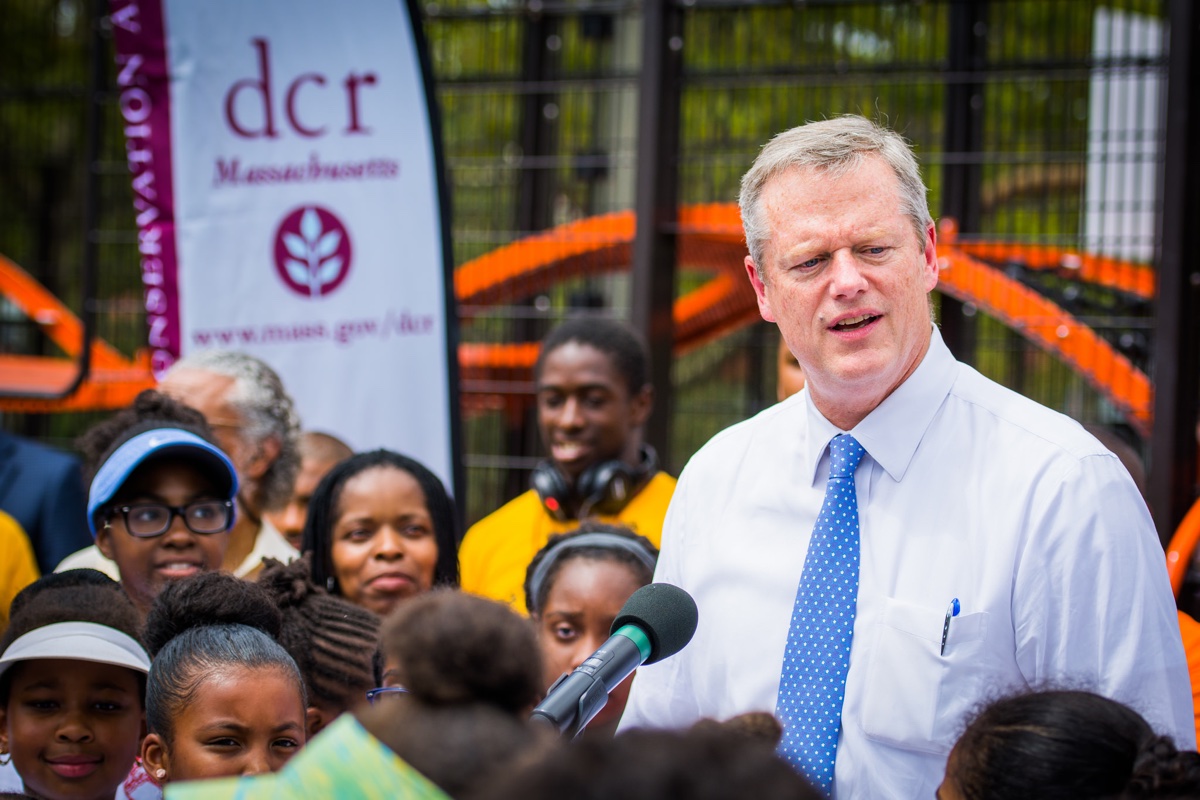 After the release of a CBO report that said millions would lose health coverage under the Senate’s proposed Obamacare repeal bill, Republicans in New England are lining up to attack the proposal.

Our analysis of the BCRA is that it would strain MA’s fiscal resources & result in 264k uninsured residents. Letter: https://t.co/Cg31daPout

The bill would “make it increasingly difficult for low income residents to purchase affordable health care plans,” he said in a letter to the state’s delegation to Washington, all of whom are Democrats. He also told reporters Monday he was—to recycle what seems to be his go-to word for D.C. these days—”disappointed” with both the substance of the bill and the partisan tenor of the discussions about it.

“[T]here doesn’t seem to be a lot of interest in focusing on the things that would actually fix the many things that Republicans and Democrats both agree are wrong with the Affordable Care Act,” Baker said, according to the State House News Service, “and I’m extremely worried about what the consequences for hundreds of thousands of people here in the commonwealth of Mass. would be if something like the Senate bill were to pass.”

So is former Massachusetts Gov. Jane Swift. The Republican and former Massachusetts governor weighed in with an emotional op-ed in the Boston Globe, in which she cited her daughter, Lauren, a high schooler in Vermont who needs expensive treatment for juvenile arthritis:

If the House or Senate version of the American Health Care Act becomes law, what will happen to Lauren and millions of other children and adults with preexisting conditions if they experience a gap in their health coverage? The suggestion that somehow those with illnesses have been irresponsible, or that they’ve invited bad health, is insulting and infuriating.

As New Englanders, we often take for granted the world-class care available in our backyards. That is, until your 8-year-old wakes up one day and can’t climb out of bed; until her hands hurt too much to hold a pencil; or she is forced to hang up her figure skates because she can no longer jump. That’s when we don’t take it for granted.

That’s why the stories of those who will be affected by the health reform bill are critical to this discussion. They are the cautionary tales our elected representatives need to hear.

Up in Maine,  Sen. Susan Collins is among four GOP lawmakers now saying they will vote no on the bill, which could sink it. On Twitter, she cited the impact on rural Maine, the state’s “struggling” hospitals and the one-in-five Mainers who use Medicaid.

“I want to work w/ my GOP & Dem colleagues to fix the flaws in ACA,” she wrote, referring to Obama’s Affordable Care Act. “CBO analysis shows Senate bill won’t do it I will vote no.”

I want to work w/ my GOP & Dem colleagues to fix the flaws in ACA. CBO analysis shows Senate bill won’t do it. I will vote no on mtp. 1/3