Bostonians Are the Worst Drivers in the Country, Again 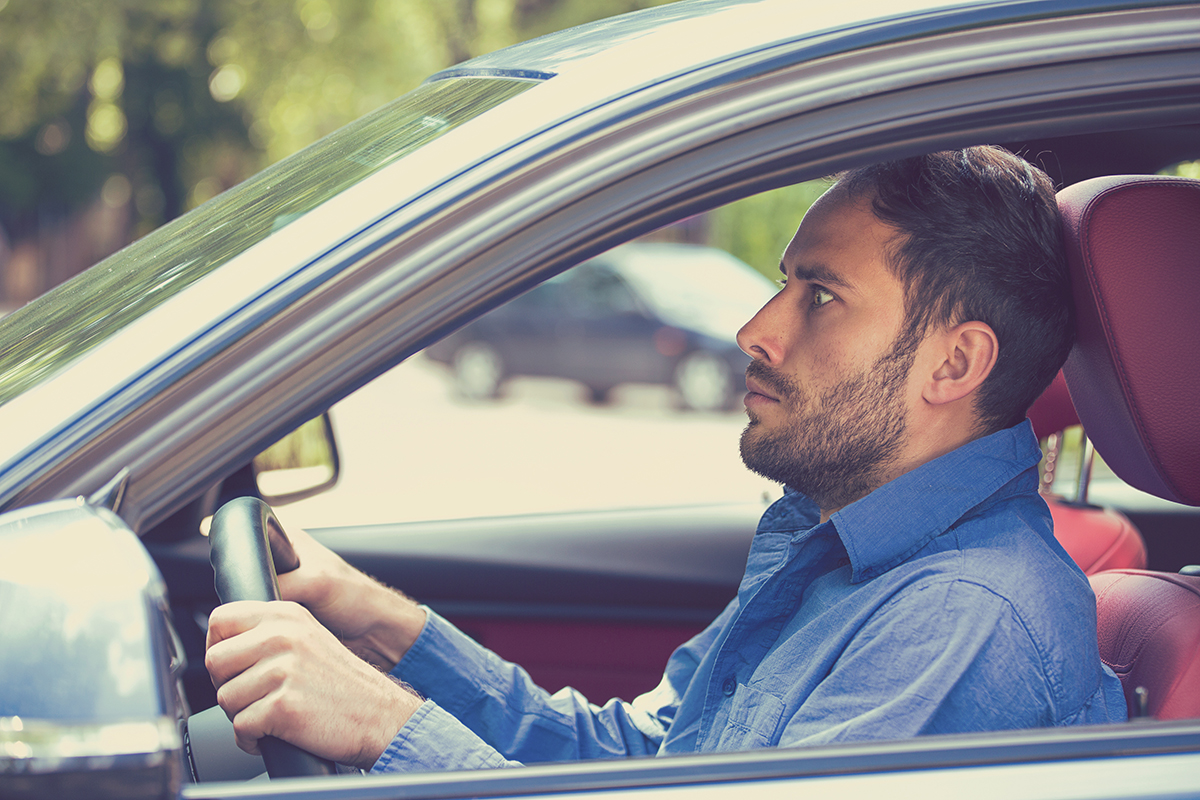 Taking the T may have its drawbacks—delays, crowds, that one passenger who hasn’t discovered deodorant—but at least it keeps you away from Boston drivers, who are the worst in the country.

No, really, they’re the worst out of the 200 U.S. cities included in Allstate’s 2017 America’s Best Drivers Report. The annual ranking compares the average number of years between drivers’ insurance claims in 200 of the largest U.S. cities.

To put those numbers in perspective, the average driver will get in a collision every 10 years, according to Allstate. Worcester and Springfield were the only other Massachusetts cities on the list. Boston has now been 200th for three years in a row.

New England cities generally made a poor showing. Providence was ranked 194, while New Haven came in at 192 this year.

All things considered, when selecting transportation in Boston, you’ll probably fare better with that subway fare.