Who Actually Hung the Lanterns in Old North Church? 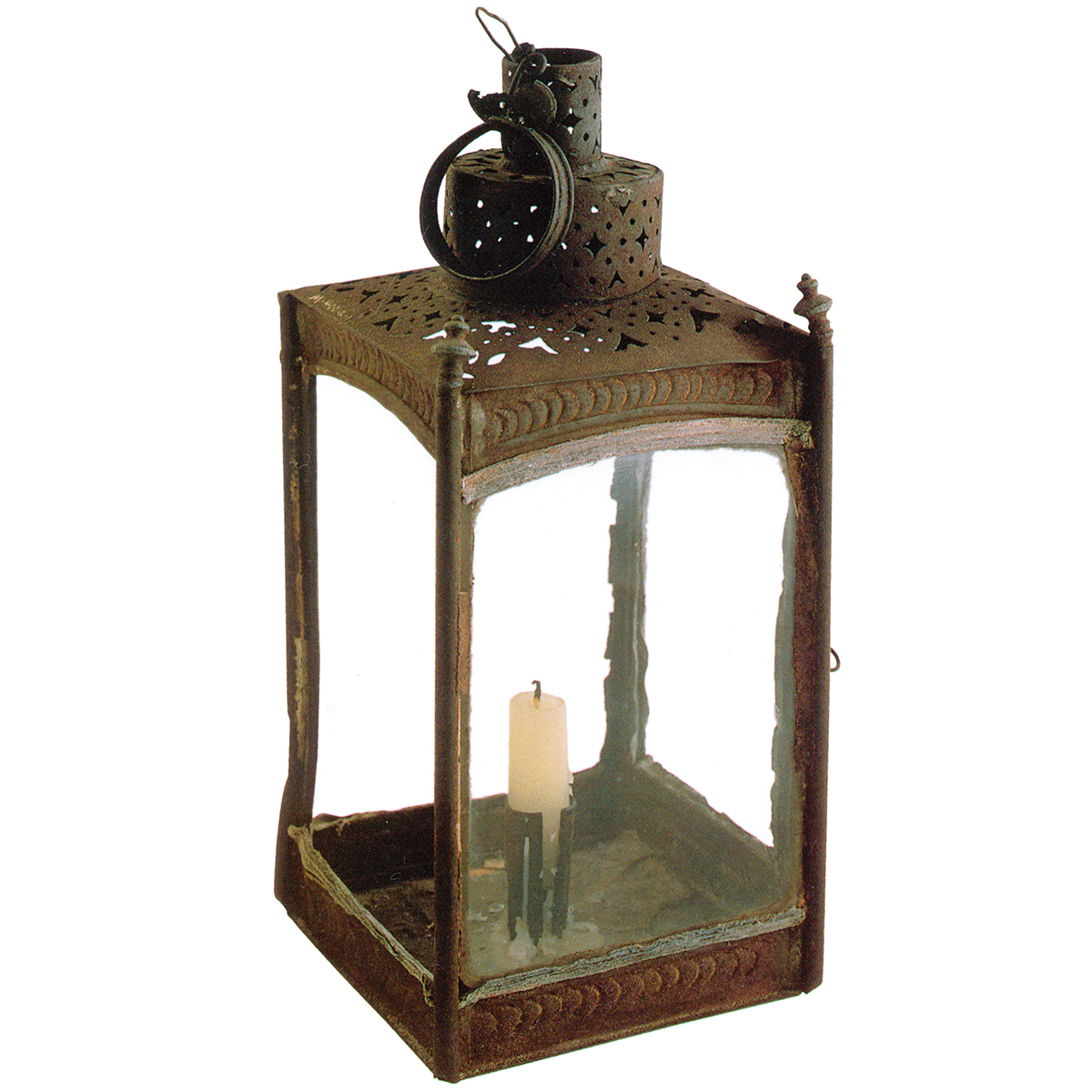 Like so many New Englanders growing up, I learned about Paul Revere’s ride and how he instructed a friend to hang lanterns in the Old North Church to signal how the British would invade Boston—“One, if by land, and two, if by sea….” But who actually sent that signal, and what happened to the lanterns?

Just like you, E.M., I grew up in the greatest six-state region in the country, where decades of education led me to view Henry Wadsworth Longfellow’s 1860 poem “Paul Revere’s Ride” as unadulterated gospel. As we all know, two lanterns were hung on April 18, 1775, warning Revere and his compatriots that the British were using the quicker seaside route, and thus Lexington prepared for battle long before the Redcoats attacked. That much is history. And yet as I’ve tried to shed light on the specific events of that evening, I’ve found that the details are as murky as the nighttime Charles River where the British came ashore.

Tracking down one of the lights is the simpler task: Just pay a visit to the Concord Museum, whose collection includes this famous lantern, which has long been traced to that fateful night at Old North Church. Even more intriguing is the debate over who hung the lanterns. Everyone agrees that either sexton Robert Newman or vestryman Captain John Pulling Jr. climbed up the steeple stairs and sent the signal. Over the past 200 years, the Newman and Pulling families have debated who was the ultimate hero, but many historians have chosen to split the difference, writing that they both climbed the stairs and hung the signal lights.

So why don’t we know for sure? Concord Museum curator David Wood points out that back in Revolutionary times, no one wanted the credit. Newman and Pulling were still British subjects, so hanging the lanterns amounted to treason. It’s only later, when history is told by the victors and immortalized in epic verse, that people want their place in the stanzas. As for those stanzas, Longfellow has been criticized for mythologizing many facts from that night. But like Wood, I believe the poet did more to preserve our understanding of the moment than to obfuscate it. “He was quite a competent historian,” Wood says. “But history was not his job. His job was art, and if that involved changing a few things for dramatic effect, so be it.” The success of that dramatic effect is borne out by the fact that so many Americans remain fascinated by such arcane details of history, even enough to write into their local magazine.