The society is standing its ground on the no-women thing. 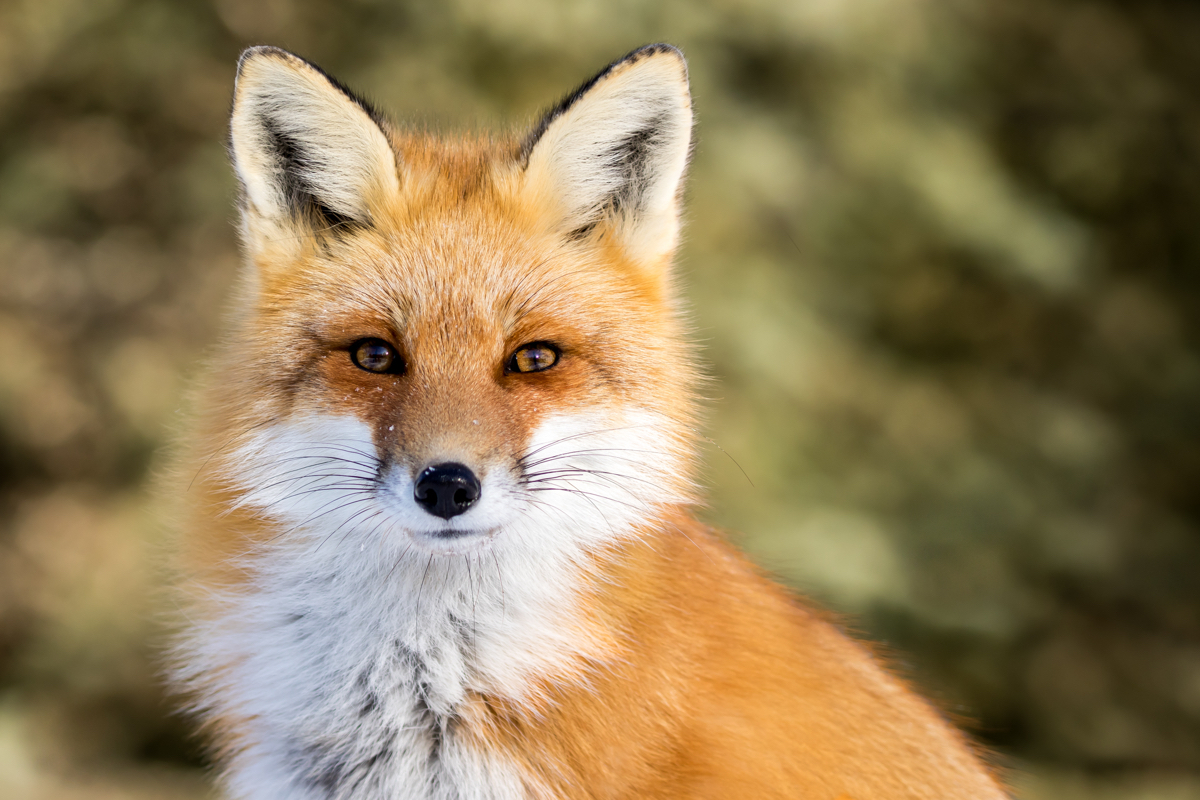 The former teens of Harvard’s Fox Club have decided, once again, that no girls are allowed membership in their exclusive society.

As the Crimson reported this week, nine women who had been given temporary membership in the club have been booted out of it. So the extremely great Fox Club is boys-only once again.

The club, one of many such off-campus groups that aren’t officially recognized by the school but confer status and opportunity to members (whose chummy connections to powerful Harvard alumni could safely be said to be pretty advantageous), had been all-male until two years ago, when nine women were allowed membership after pressure from school administrators. The next year, club members decided to give the women only “provisional” status, pending a later decision on whether to admit them as full-fledged members—a move that prompted a group of younger male members to also insist on being “provisional” members as a show of support. But alas, thanks to a vote of the grown-ups who graduated as Fox Club members, those nine women, who have graduated, will not be allowed to become lifelong members of the club with the guys (members include Bill Gates and Mayor Marty Walsh’s chief of staff, Dan Koh).

Back when the issue first gained steam, the clubs were urged to cut it out with the gender-restricted societies, or face consequences including current, university-attending members getting barred from holding athletic and academic leadership positions or receiving recommendations for prestigious fellowships. That policy takes effect for incoming students this fall who choose to join gender-exclusive off-campus clubs. School leadership, including outgoing President Drew Faust, have led a crackdown on the clubs to make them more equitable for female students, and also in response to calls to confront a purported link between the clubs and sexual assault. So far, by the Crimson’s tally, just four of 23 groups single-gender Harvard groups have gone gender-neutral since.

Other Harvard clubs—possibly hilariously, depending on your sense of humor—have, according to the Globe, also started chattering about a theory that this is all an elaborate scheme by the college to seize their clubhouses as part of a real estate play. Veritas, y’all.