The company is bringing a reported 900 new jobs to the city. 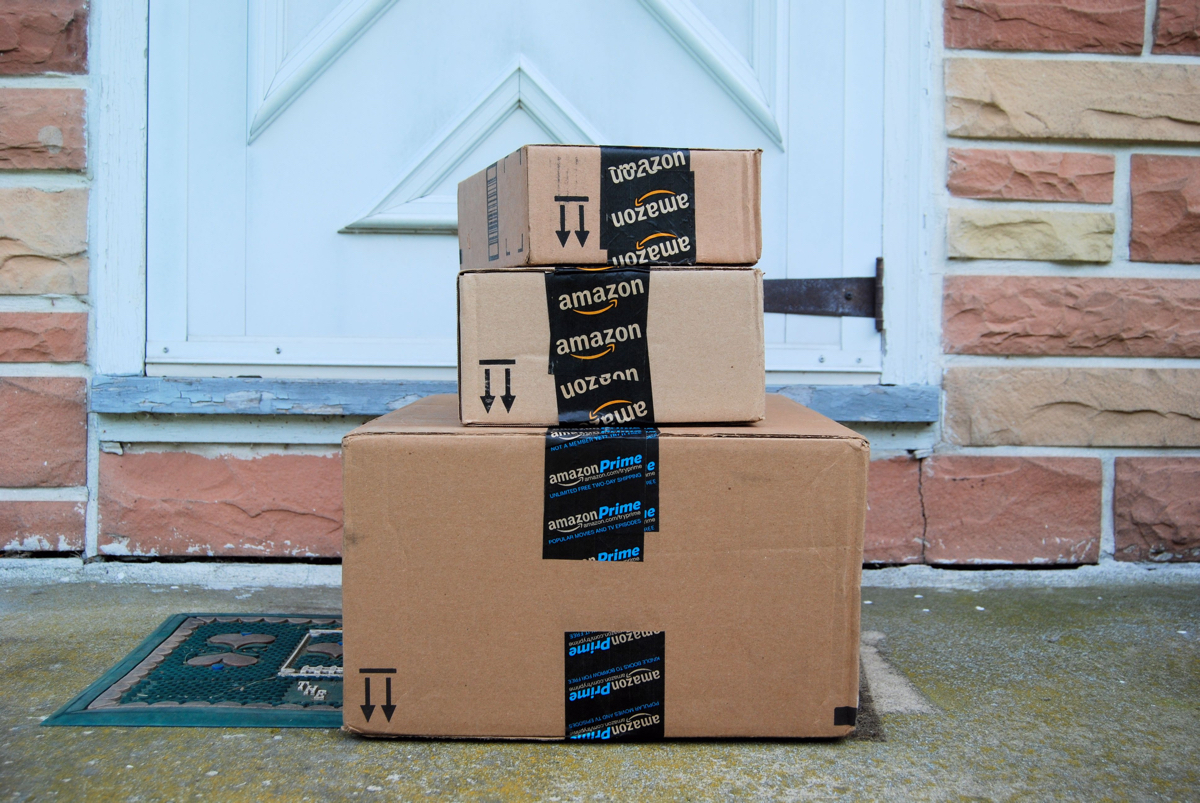 Amazon, the impossibly huge and omnipresent company that is buying everything and dropkicking its competition in Boston and elsewhere, is expanding in the city. And that’s “a big win for Boston,” says Mayor Marty Walsh.

Jeff Bezos’ mega-corporation announced Monday it plans to open up a new office at 253 Summer Street in Fort Point, not far from the new headquarters of GE, and that it will expand its Boston workforce by a stunning 900 employees.

Amazon already has bases in Kendall Square and Back Bay and employs 1,000 people here working on Alexa, the machine that lets you order things with your voice, and other projects. Last year, it opened a distribution center in Fall River staffed by 1,000 employees.

This follows a few other major announcements impacting Boston. One was the roll-out of Prime Now shipping here, making ours one of a few cities where consumers can have their iPhone chargers or dry erase markers, or whatever, delivered to their home or office in an hour. Another was Amazon’s huge acquisition of Whole Foods, which has more than a dozen locations in or around Boston. And let’s not forget the brick-and-mortar bookstores it’s opening all around us.

Amazon is, after all, at war.