A North End Chimney Fell on a Woman in a Hammock

She was seriously injured. 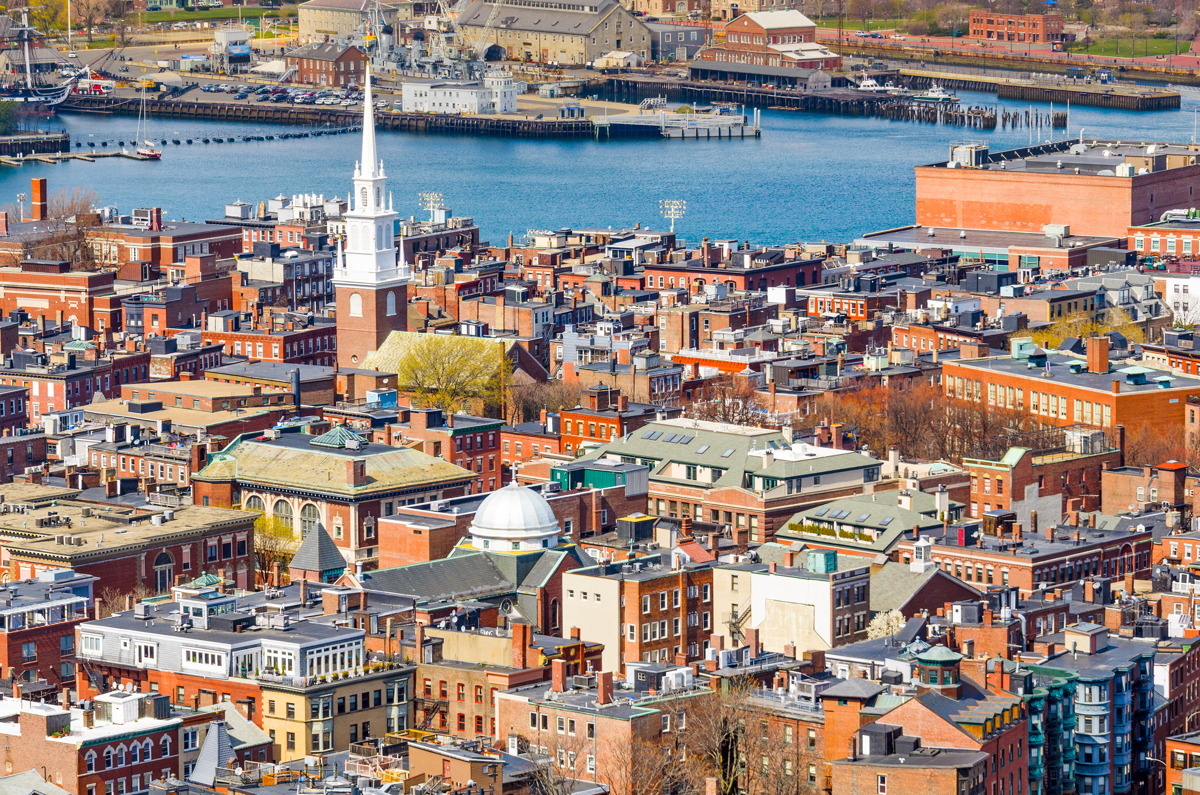 An evening relaxing on a North End rooftop nearly ended in tragedy late last night after a chimney came clattering down on a woman lounging in a hammock, seriously injuring her.

Authorities say they responded to the Charter Street roof after midnight last night to rescue a 21-year-old who became stuck in debris. They say the hammock had been attached to the chimney and also to a pole. Another person was reportedly also in the hammock, but does not appear to have been injured.

First-responders using a ladder truck to access the roof helped free the woman and then took her to Massachusetts General Hospital.

Photos show the chimney and hammock were on an unvarnished part of a roof atop an apartment building.