The recommendation comes after a drawn out controversy over final clubs and Greek life. 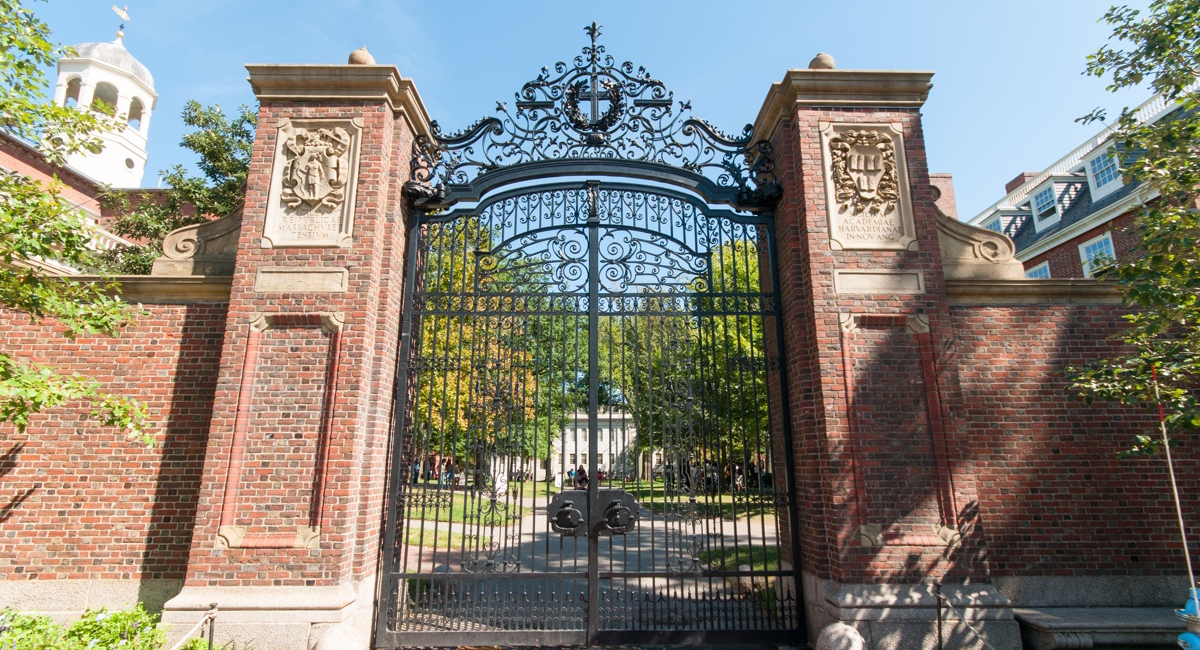 After a drawn-out debate over what to do about Harvard’s pervasive, largely single-gender social groups, a panel has recommended that the university take an extreme step to quash final clubs, frats, and sororities: an outright ban on students joining them.

A group of faculty that had been tasked with studying the issue produced a report Wednesday calling for new students to be barred from participating in unofficial off-campus groups. If the college were to adopt that policy, students who enroll in the fall 2018 or later would face discipline.

The policy, modeled after similar ones in place at Williams and Bowdoin colleges, would go like this:

Harvard students may neither join nor participate in final clubs, fraternities or sororities, or other similar private, exclusionary social organizations that are exclusively or predominantly made up of Harvard students, whether they have any local or national affiliation, during their time at the College. The College will take disciplinary action against students who are found to be participating in such organizations. Violations will be adjudicated by the Administrative Board.

The recommendation comes after the college in 2016 announced that students who participate in single-gender final clubs and Greek life would be kept from holding sports leadership positions or getting endorsements for prestigious fellowships. But that didn’t seem to deter the majority of the off-campus clubs. Just four of the 23 groups that fit that mold decided to reverse their policy on gender. Last week, the Fox Club voted to once again exclude women after giving a few female members a “provisional” status.

The rules would apply to the social clubs, which have an outsize influence on undergraduate life and grant members access to a powerful network of contacts, whether they are single-gender or co-ed.

This isn’t likely to go over well. There have already been mountains of criticism over the old policy, seen by many as an overreach by administrators eager to do something about allegations of misogyny and links to sexual assault. An outright ban on membership could turn Harvard upside down.