The New England Aquarium Has a New Sea Lion Pup

His name is Ron and he is one week old. He is not yet available to be your best friend. 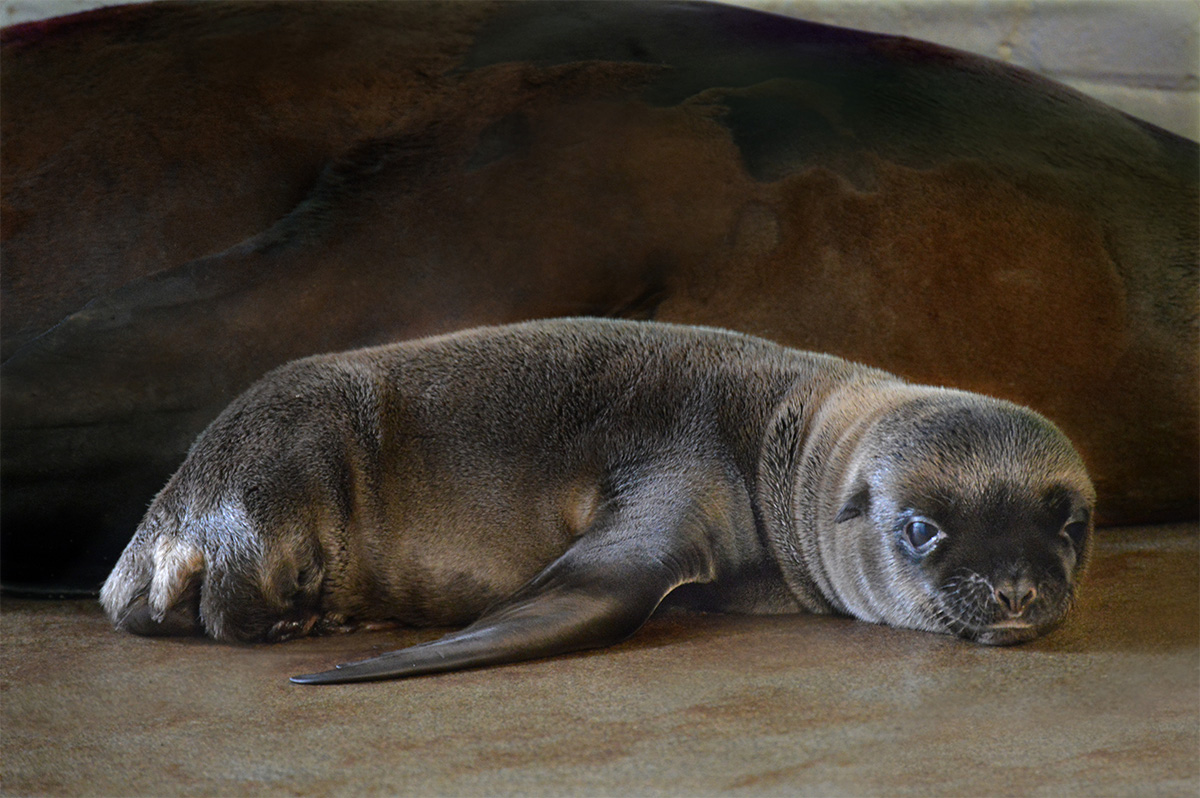 The New England Aquarium is celebrating after the birth of a new California sea lion pup. The little guy is named Ron and he is one week old. His mom is a five-year-old aquarium resident named Tipper, and this is her first child. You can expect her to update her Facebook page accordingly.

Ron will be making his public debut this fall, but in the meantime, he’s just learning to sea lion correctly. In a press release, Kathy Streeter of the aquarium’s marine mammal center said, “We don’t expect Ron to be able to swim on his own until he is a few weeks old, at the earliest.” According to Streeter, currently it’s sort of a learn to walk before you swim situation: “Right now, he is building his muscles to hold his head up, stand upright on all flippers, and walk in a coordinated manner. Every day, he is stronger and more coordinated.” Keep up the good work, Ron.

In these early days of his life, Ron has been spending a lot of time with his mom, who Streeter says is bonding well with him, training him how to vocalize back and forth while they touched noses and teaching him to recognize her call so he knows not to get too close to the pool edge without her. Be careful, Ron!

Tipper herself is a recent Boston transplant: She moved here back in February after being rescued in 2013 and treated at Fort MacArther Marine Mammal Care Center in LA. Reportedly, Tipper was keen to move to Boston because she was interested in being with “a larger sea lion colony,” undoubtedly with an eye to raising her child among peers. She probably heard about how good the Massachusetts school system is, too. Below, Tipper proudly poses with her son. Congratulations to both mother and pup on their lovely family. 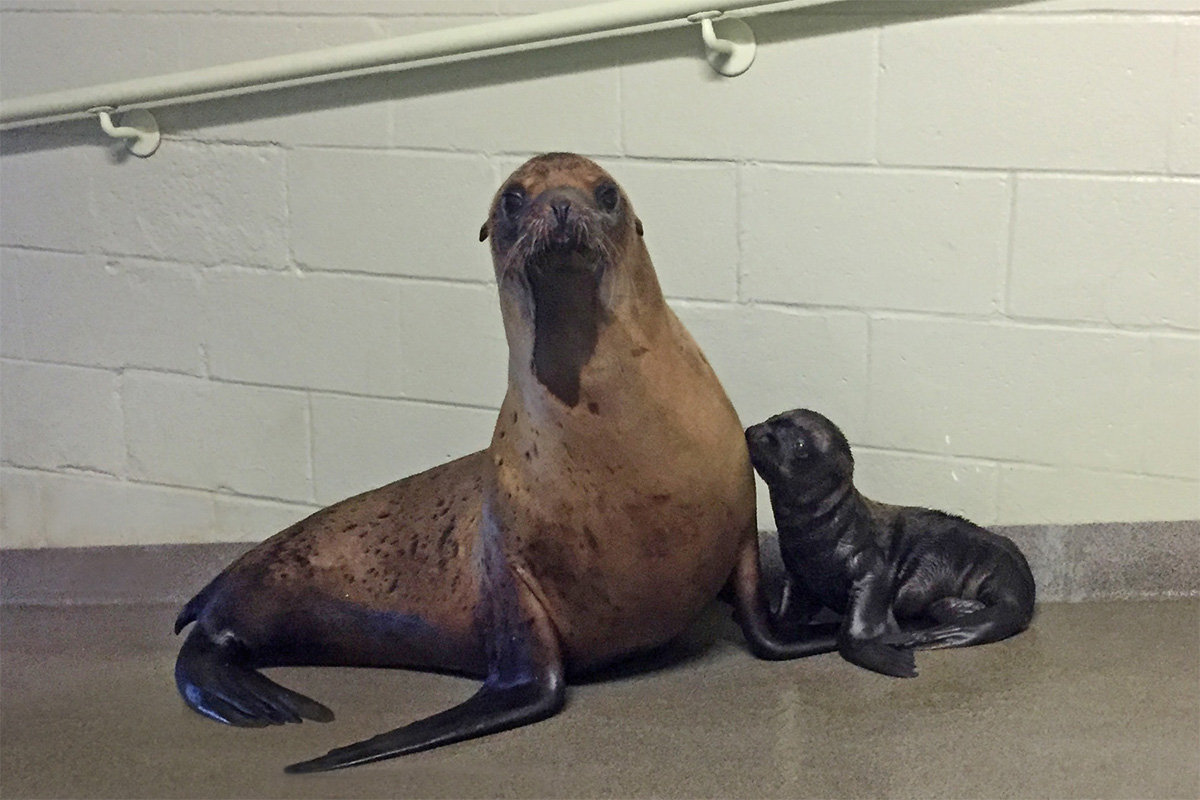