Because some places are so elite, they call the shots with the GOAT. 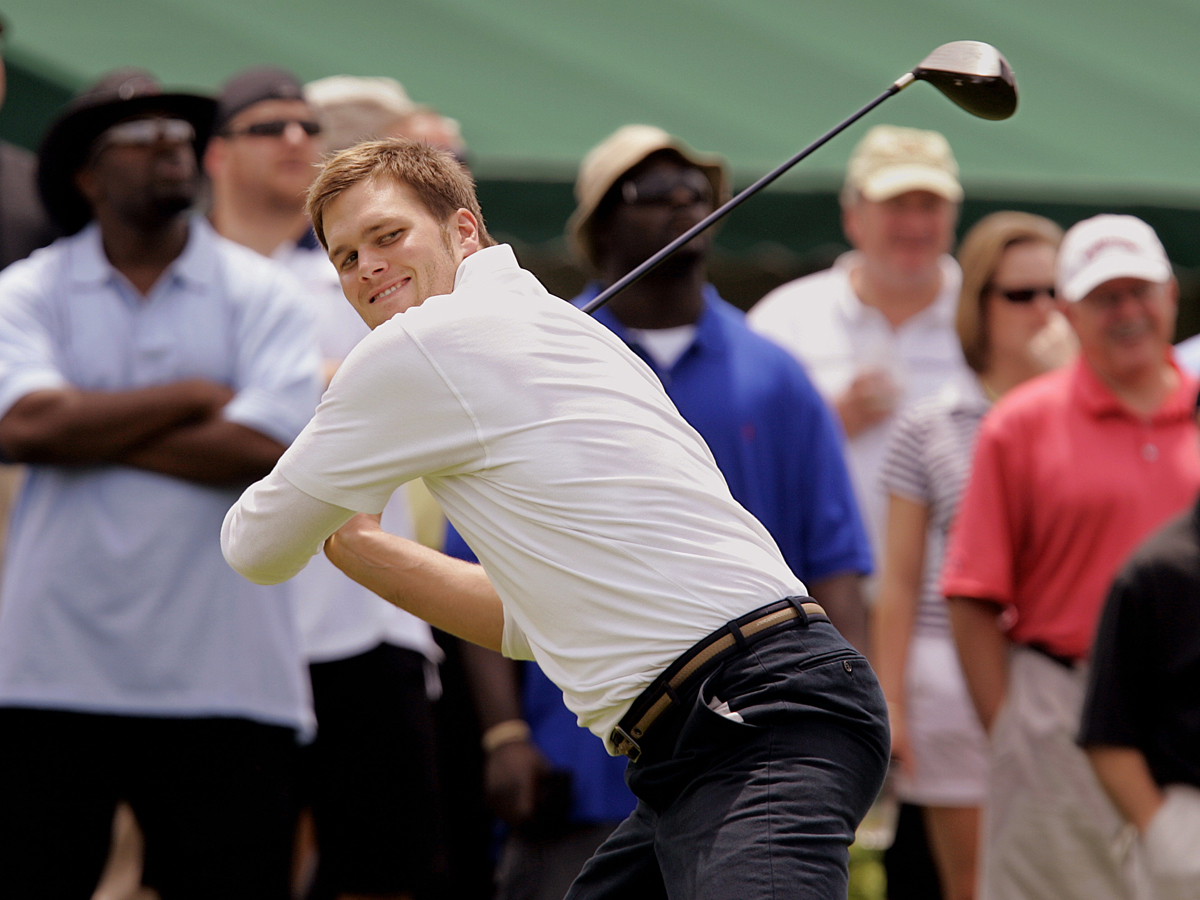 When Tom Brady and Gisele Bündchen applied to join The Country Club in Brookline in July 2015, they weren’t welcome with open arms. Members of the club were apprehensive to accept them. After all, the publicity that inevitably follows the notorious superstar couple everywhere was a serious threat to the privacy of the discrete, yet elite, more-than-century-old club.

But according to the Globe, the couple has of late been seen golfing on the club’s property—which, by the way, is basically next door to their multi-million dollar mansion. Also three of the club’s members anonymously confirmed Brady and Bündchen’s membership. If you require more proof, the Globe also reported the name Thomas Edward Brady has surfaced on the club website’s new membership list.

Turns out Brady’s athletic skills translate from the football field to the green. He ranks number 53 on Golf Digest’s pro-athlete roster, and has even given champion-winning golfer Phil Mickelson tips on his swing speed, ESPN’s Ian O’Connor tweeted.

As for The Country Club, it does have reasons for its extreme exclusivity. Founded in 1882, it is the oldest country club in the U.S., and has hosted the U.S. Open in 1913, 1963, and 1988, and will do so for the fourth time in 2022. Its amenities include two golf courses, a curling rink, outdoor and indoor tennis courts (including grass), an Olympic-size pool, skating and hockey pitches, skeet shooting, and paddle, and squash courts.