Meet Jim Taiclet, the Titan of Telecom
Subscribe
Follow
I'm a scraper
This search result is here to prevent scraping

By I'm a scraper
Business

American Tower keeps your cell signal strong—and just might be the most important Boston company you’ve never heard of. Here, chairman, president, and CEO Jim Taiclet shares his secrets to networking (the other kind) and the best power lunch in the city. 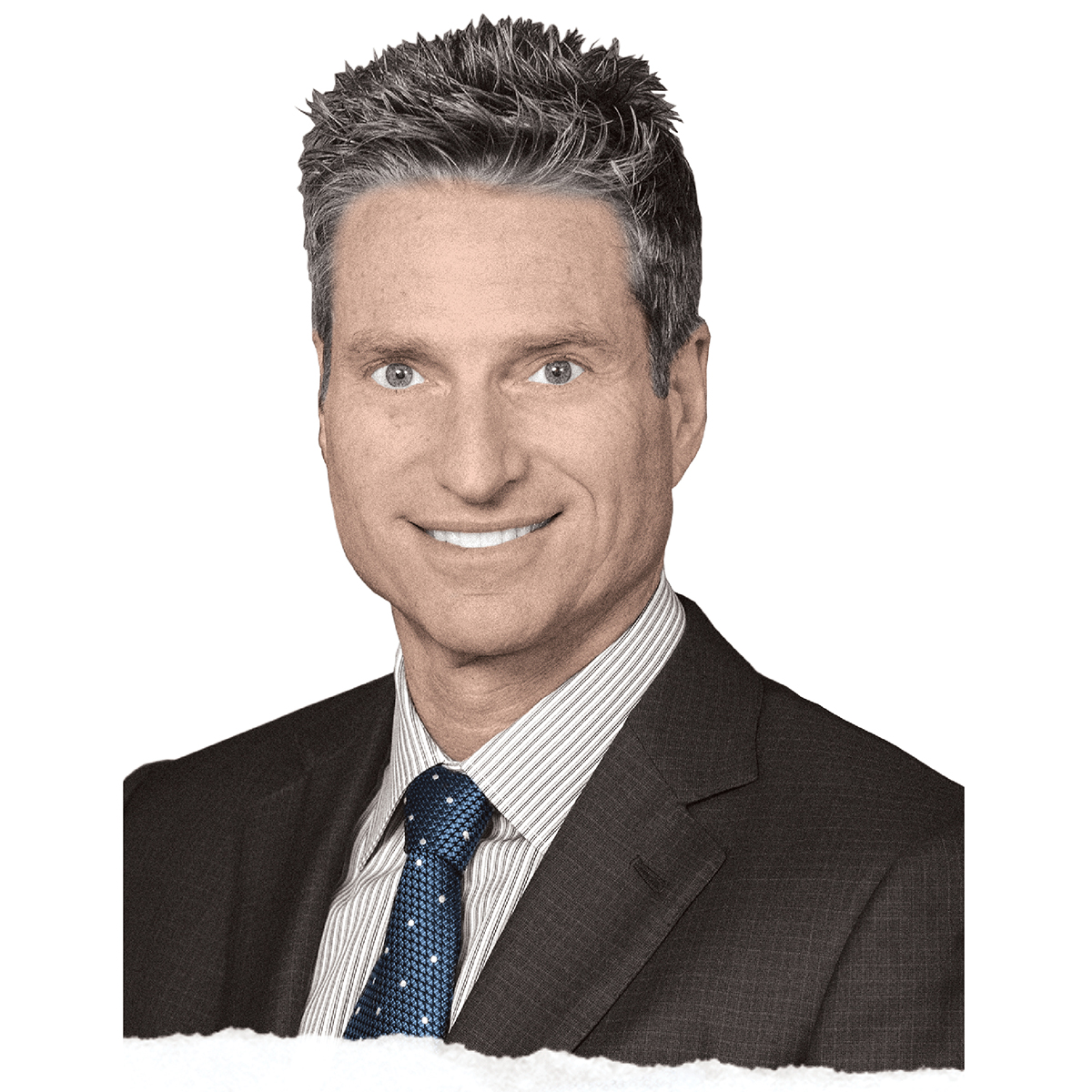 Most people just expect their phone to work whenever and wherever they need it and don’t realize the extensive network infrastructure that actually provides the connection—which is what our company does. In today’s society, cell phone infrastructure should be considered in the same category as roads and bridges.

We’re the only cell-tower company with global reach—with nearly 150,000 sites in 15 different countries on five continents. And we’re the leading independent provider of towers in the largest free-market democracies on all five of those continents. Nobody else even comes close to our size and reach.

Every executive should know how to define a clear, easily understandable strategy for your business, and recruit or promote from within a terrific senior management team that can execute that strategy.

The toughest decision I’ve ever made was at a previous company, when it came to my attention that one of our unit presidents, who was an icon in the industry, had perpetrated what I’ll generously describe as a breach of ethics. There was no other choice but for me to fly out to his headquarters, walk into his office, and fire him on the spot. I thought this would damage both the organization and the business, but the effect was the opposite—nobody wants to work for or with someone whose integrity is subpar.

The best business advice I ever received was actually during a check ride when I was a transport jet pilot in the Air Force. The flight was over, I had finished my checklist, and I was waiting in the cockpit for the rest of the crew to unload. My evaluator said, “What are you doing here? You’re supposed to be the leader and your crew is still working to complete the mission, so get back there and help them!” It was a great lesson: You can’t lead from the sidelines. You have to be in the game with your team until the job is done.

The greatest part about running a company based in Boston is the intellectual richness of the city—the technical excellence and entrepreneurial spirit centered around MIT, the faculty and students of the professional schools at Harvard, the incredible talent of the big academic medical centers like Brigham and Women’s and Mass General. It’s exhilarating to be around these people and the energy.

If I could change one thing about Boston, it would be the commute. The commutes into the city approach the unbearable, so elevating the public transportation system from good to world-class would be tremendously beneficial.

There are a lot of great options for lunch meetings in Boston. But, especially for out-of-town visitors, I like the Oak Long Bar at the Fairmont in Copley Square—it’s an iconic Boston location.