Michael Flynn Is Surfing the Pain Away in Rhode Island

The ousted national security advisor at the center of the Russia scandal is catching some waves in the Ocean State. 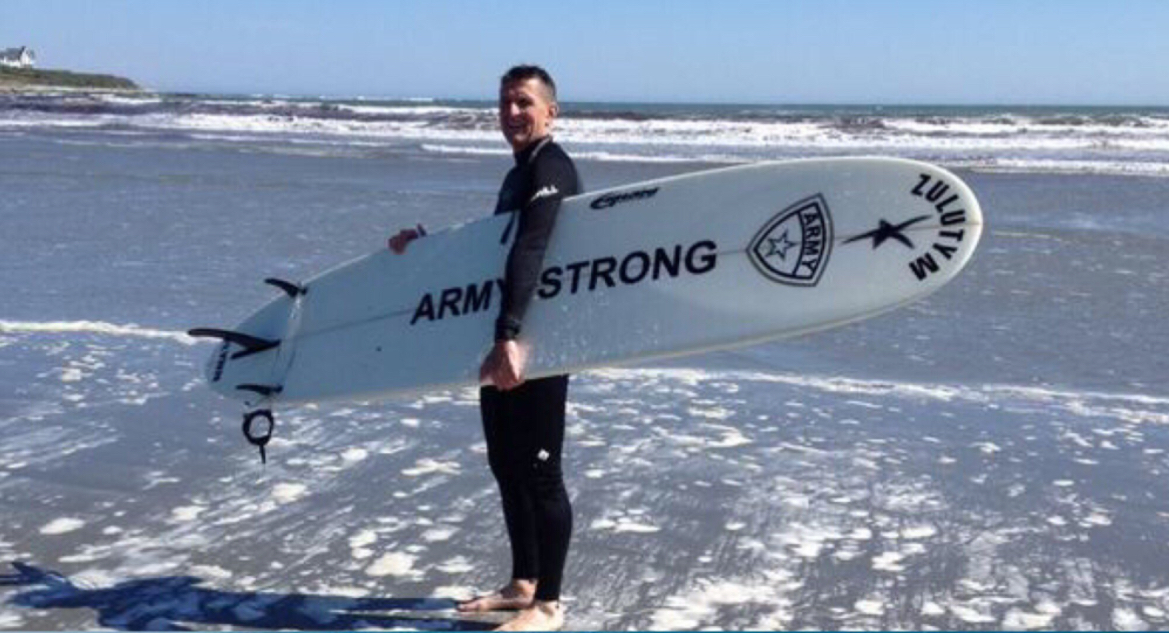 Nothing takes your mind off a sweeping investigation of a campaign’s ties to a hostile foreign power like some killer waves.

Just ask Gen. Michael Flynn, the ousted national security advisor to Donald Trump, who according to an AP profile has coped with the harsh spotlight of scandal by surfing in Rhode Island.

Flynn, who is a key part of the probe into whether and how Trump’s campaign cooperated with Russian hackers and once screeched “Lock her up!” into a microphone at the Republican National Convention is getting back to his salty roots as an apparently very skilled surfer in the Ocean State, where folks remember Flynn not as a disgraced politician and liar, but as a family man, a skateboarder, and a beach regular.

Former national security adviser Michael Flynn, at the center of multiple probes into Russia’s interference in the 2016 presidential election, seeks sanctuary from the swirling eddy of news coverage in the beach town where he grew up surfing and skateboarding, one of nine siblings crammed into a 1,200-square foot house.

Middletown is his refuge and the ocean is his therapy, and he’s spent recent weeks here surfing and figuring out his path forward, according to friends and family members. They say the man they have known since his childhood here in the 1960s and 1970s — the student body president who rose from a start in Army ROTC to the rank of lieutenant general — isn’t the same man they see portrayed in news reports.

“Have you seen that in the news? They talk about Mike as a traitor? The thought of that is absolutely insane to me,” said older brother Jack.

That Flynn, who believes “fear of Muslims is rational” and has compared Islam to “cancer,”  is good at surfing has been part of the public record for a while now. His grown son Michael “Pizzagate” Flynn, Jr., tweeted photos of his 57-year-old dad gripping surfboards under his arm in November. “For those that don’t know @GenFlynn LOVES to surf,” he wrote, adding, “sister @BarbaraRedgate a women’s surfing champion!”