Nathan Carman’s Aunts Think He Killed His Mom and Grandfather

They want to stop him from inheriting millions. 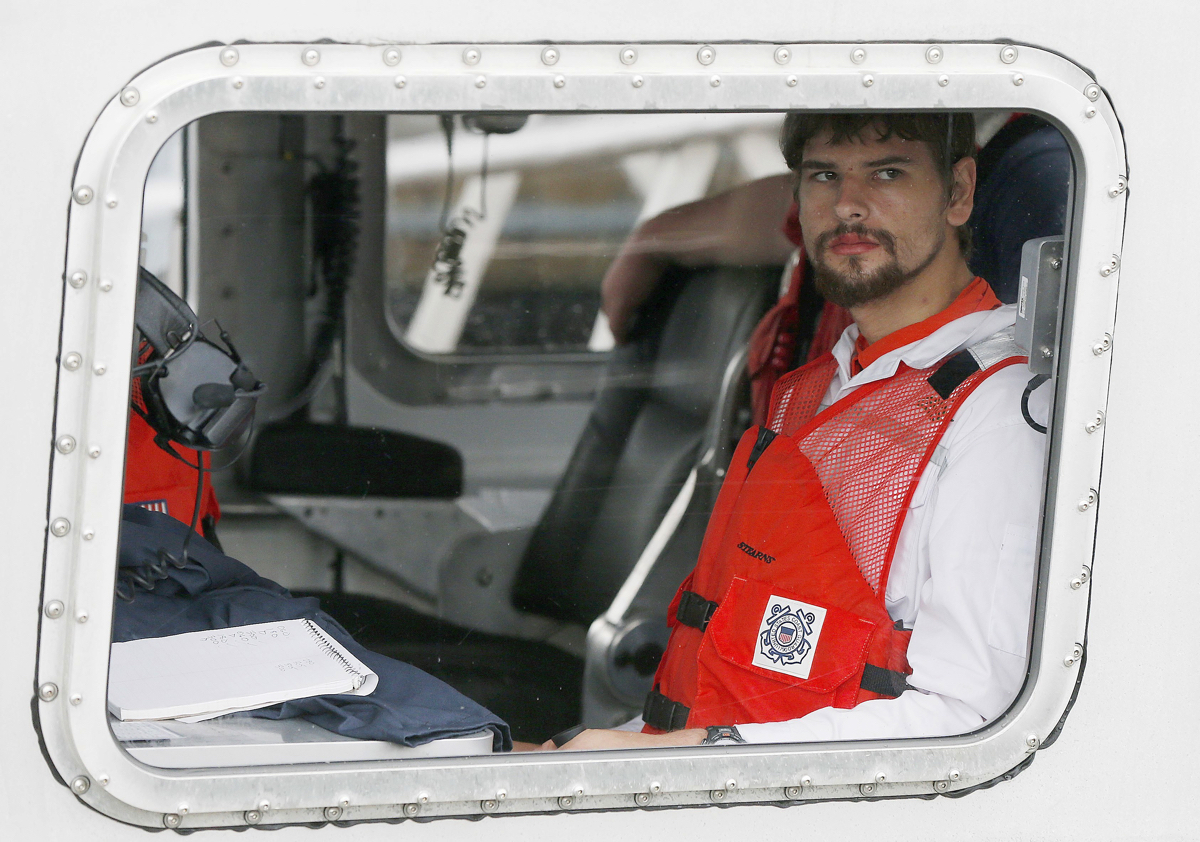 To say the least, the case of Nathan Carman, a 22-year-old rescued off the New England coast after a boat he and his mother took on a fishing trip sunk, has been an unusual one. And now a lawsuit filed by his mom’s aunts just made things a lot more interesting.

As a reminder, Carman was found floating in a lifeboat in October after spending eight days floating more than 100 miles south of Martha’s Vineyard, but his mother, 54-year-old Linda Carman, was never seen again and is believed to be dead.

It’s not every day that a castaway is saved at sea, and it’s a remarkable story on its own. But suspicion about the circumstances of the boat’s sinking, and his mother’s disappearance, has swirled ever since.

Since his rescue, news emerged that, in 2013, Carman’s grandfather, John Chakalos, was mysteriously shot to death at his home and that the teenaged Carman was a suspect.  On top of that, Carman right stands to inherit millions from his grandfather’s estate, a pile of money that has led some to speculate that perhaps Carman’s death was no accident and Chakalos’ death was no coincidence. But police, despite executing a search warrant at Carman’s apartment, have not produced enough evidence to charge him.

Which brings us to the latest development: That Carman’s aunts (his mom’s sisters) have filed a lawsuit in New Hampshire probate court, which accuses Carman of having a role in his grandfather and possibly his mother’s death, and asks a court to prevent him from getting any of his grandfather’s money. They are invoking a so-called “slayer” clause prohibiting a killer from benefiting financially from a victim’s death. The sisters “cannot stand idle while their father’s killer, and perhaps their sister’s killer also, profits from his actions,” their lawyer, Dan Small, says in a statement to the Globe, adding that if their suit is successful they would donate Carman’s portion of the inheritance to charity.

Again, Carman has not been charged, so it’s not clear where this is going and whether their suit would hold up without a conviction. Regardless, that Carman’s aunts are now publicly accusing their nephew of murder has made this one of the region’s most bizarre cases in recent memory.