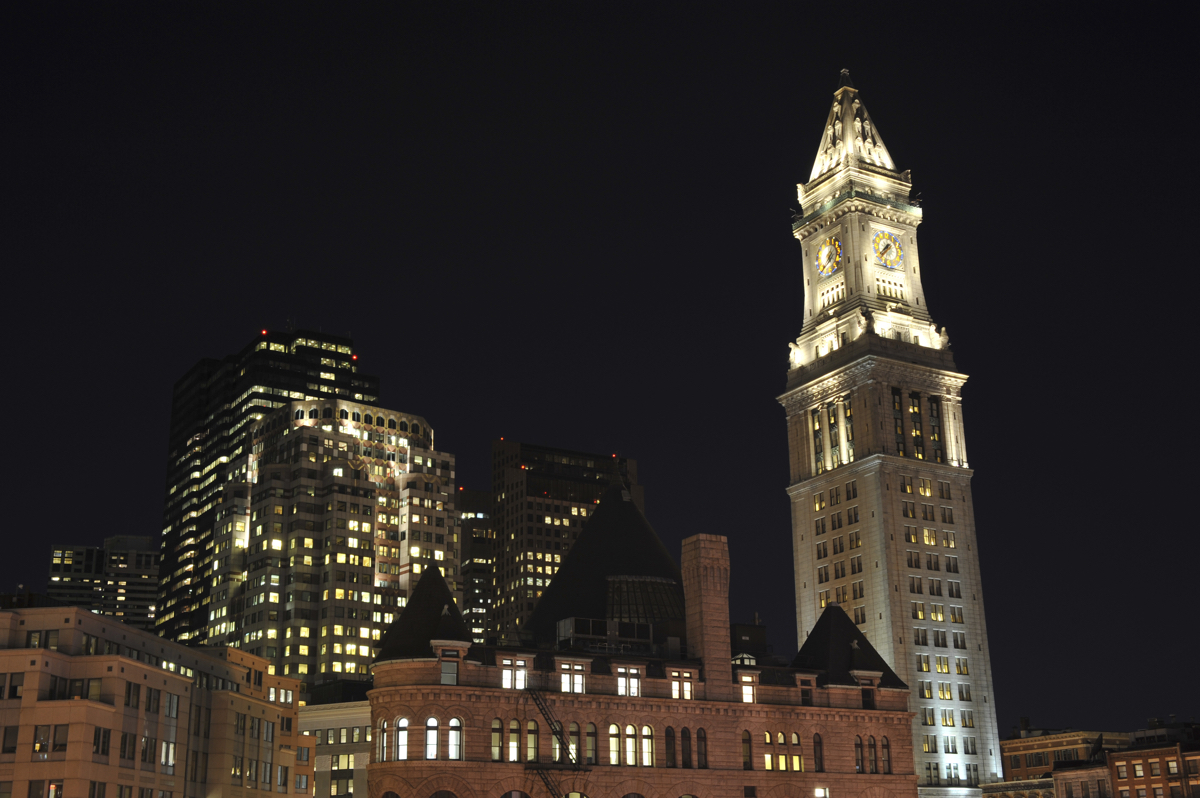 Don’t freak out about all those low-flying helicopters weaving around the Boston skyline this week. It’s all part of a normal, if noisy, military exercise running between now and Friday, July 21, officials say.

The choppers, which have been spotted darting around downtown just a few hundred feet up—including right by the Custom House Tower—are an unusual sight. “There are multiple helicopters doing laps around downtown Boston at low altitude what the heeeeeeeeeeeeell is going on,” one concerned observer wrote on Twitter. “A bit spooked,” wrote another.

A bit spooked at sight out my window. Multiple helicopters have been circling low for last 20 mins above Boston harbor. pic.twitter.com/qx9PgOyNHA

Love it when you’re at work and realize the military is using your building an training obstacle to fly around @universalhub pic.twitter.com/gNhRipEqaO

On-the-ground reports flowed in from followers of Universal Hub, the city’s self-professed source for “Boston news and helicopter updates.”

One Twitter user shared a picture of a notice from police in Braintree explaining that helicopters would also be circling over there, and that they are part of a training exercise orchestrated by the Department of Defense, which stressed that it “is not in response to any world events.”

The Globe confirmed with a spokeswoman for the Federal Aviation Administration that “an authorized operation” was underway.