Another week, another local institution saying, “No girls allowed!” 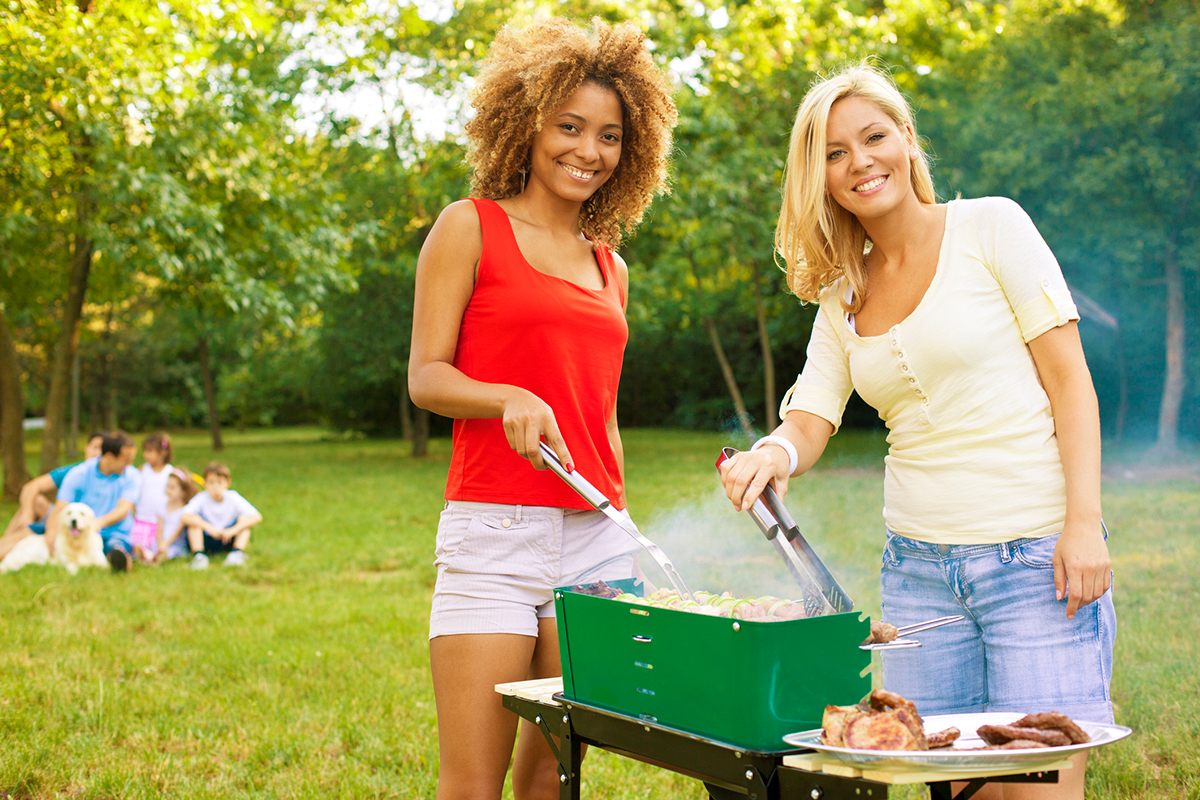 There are all sorts of reasons 2017 feels like a strange era—local parks try to lie to you about swing usage, we all briefly believed that Taylor Swift likes to get transported in a large box…oh, and Mike Pence refuses to have dinner alone with women who aren’t his wife. And while many of us might have been surprised by that news, it turns out he’s not the only man who feels that way.

As reported by Shirley Leung in the Boston Globe, the Charles River Country Club in Newton recently completed a major renovation of its men’s locker room that included “a single-sex pub complete with food, booze, and a stone fireplace.” Leung heard about this because someone mailed her a complaint that had been filed with the Alcoholic Beverages Control Commission, and then talked to various off-the-record sources from the club’s membership, who said things like “They are operating like it’s the 1950s” and “It is a special place in a lot of ways, but this is horrendous.”

Yes, in 2017, a fancy country club built a new restaurant that women aren’t allowed into. This is not to be confused with Harvard’s final clubs, which have never allowed women in and got hives when they tried it out recently, but rather a brand-new decision to bar women. Again, in 2017.

What do these dudes think is going to happen if they’re forced to share oxygen with women while gnawing down on ribs after a quick nine holes? What behaviors do they feel they’ll need to curb just because of the presence of a few people who may or may not be menstruating at that exact moment? Their periods are unlikely to attract bears in tony Newton, Massachusetts. Frankly, if you’re concerned your casual chitchat with other gents is going to be that repulsive to women if they overhear it, maybe, just maybe, you should think about why you need to say it at all.

A PR rep for the club told Leung that the men received a fancy new grill because “the services being used are driven by demand.” Everyone, search deep within your brain to figure out why women aren’t using this club more often. Perhaps stand next to a stone fireplace while you think about it. Oh, are you already done? Great.

And if you’re really interested in the topic of sexism in Boston, be sure to check out our August cover story, online Sunday.

The Best Barbecue in Boston Is by Tiffani Faison, a Lady

Join Us at the Cue and Burger Battle Next Month, Where Both Men and Women Will Be Using Grills