What’s the Legal Status of Weed on College Campuses?

Massachusetts may be cool with marijuana, but schools themselves (and the rest of the country), maybe not so much. 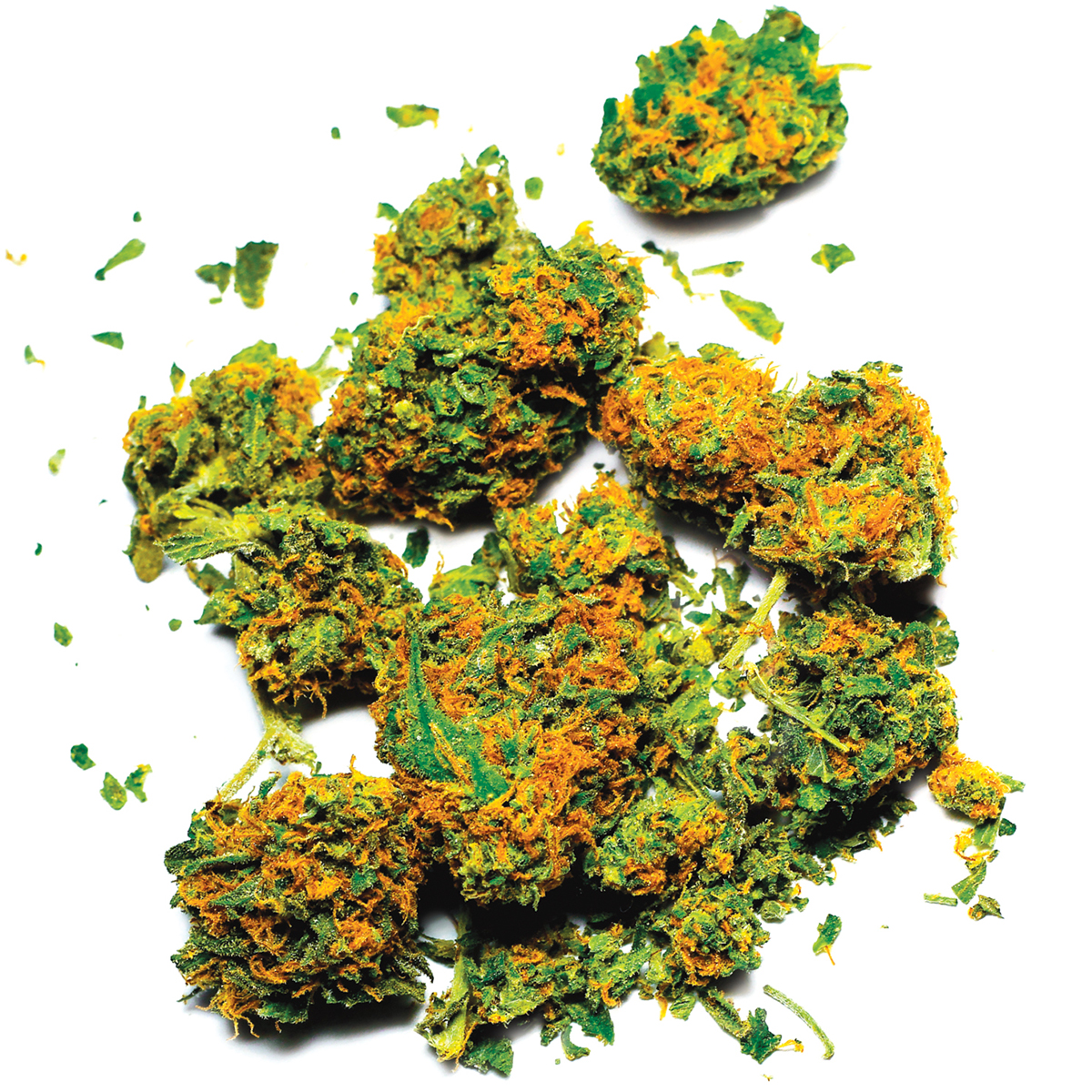 What’s the legal status of weed on college campuses? If my son, an incoming freshman at Boston University, has an ounce of pot in his dorm room, can campus police arrest him? What law would he technically be breaking? And if my son is punished, is it legally binding if no law was broken?

Hey, R.T., was that your son I saw on Comm. Ave. heading to a morning class with his books in one hand and a joint in the other? Oh wait, of course it was somebody else’s son, as yours hasn’t started college yet. Honestly, though, the Boston offices are surrounded by at least six schools, and I have noticed the streets fill more and more with the sweet stank of sinsemilla every year since Bay Staters voted to decriminalize marijuana possession in 2008. Now that the last election made recreational use fully legal in Massachusetts, your son can freely join us ’round the bong, yes?

Not quite. For one thing, state regulations treat weed much like alcohol. So unless Junior took a few gap years after high school, I presume he’s not yet 21 and hence not a legal consumer. But let’s say he is old enough: He still can’t share it with anybody underage, which would disqualify most of his friends. Even more, he can’t consume it just anywhere, at least not in the city of Boston, which restricts all public consumption. But hey, let’s say that your son simply wants to shut himself up in his dorm room and kick back with some Cap’n Crunch and the Cartoon Network—that’s on the level, yes?

Again, not quite. Though BU is hardly the only college dealing with this issue, I decided to ask the school about its policies on your son’s behalf. According to head spokesman Colin Riley, “the short answer is pretty straightforward,” as it’s a violation of the code of student conduct to consume marijuana on school property or at a school activity. Doing so can lead to getting kicked out of the dorms or even out of school entirely if he gets OC with the THC. But what about that state law? “The university has to comply with federal law, because we receive federal funds,” Riley says. (Oh riiiiiight, I forgot it’s still illegal nationwide.)

Look on the bright side: Your son probably won’t be thrown in the slammer for a random spliff, as decriminalization means that he’d get a fine ($100 in Boston). Nevertheless, it’s worth reminding him of the worst-case scenarios, such as losing his housing, his federal student loan, or even his entire education at BU. Not to harsh his mellow or anything.