Everything You Need to Know About the Comm. Ave. Bridge Construction
Subscribe
Follow
I'm a scraper
This search result is here to prevent scraping


Everything You Need to Know About Comm. Ave. Bridge Construction and B Line Downage

It might be time to ditch your car and finally improve your carbon footprint—at least for the time being. 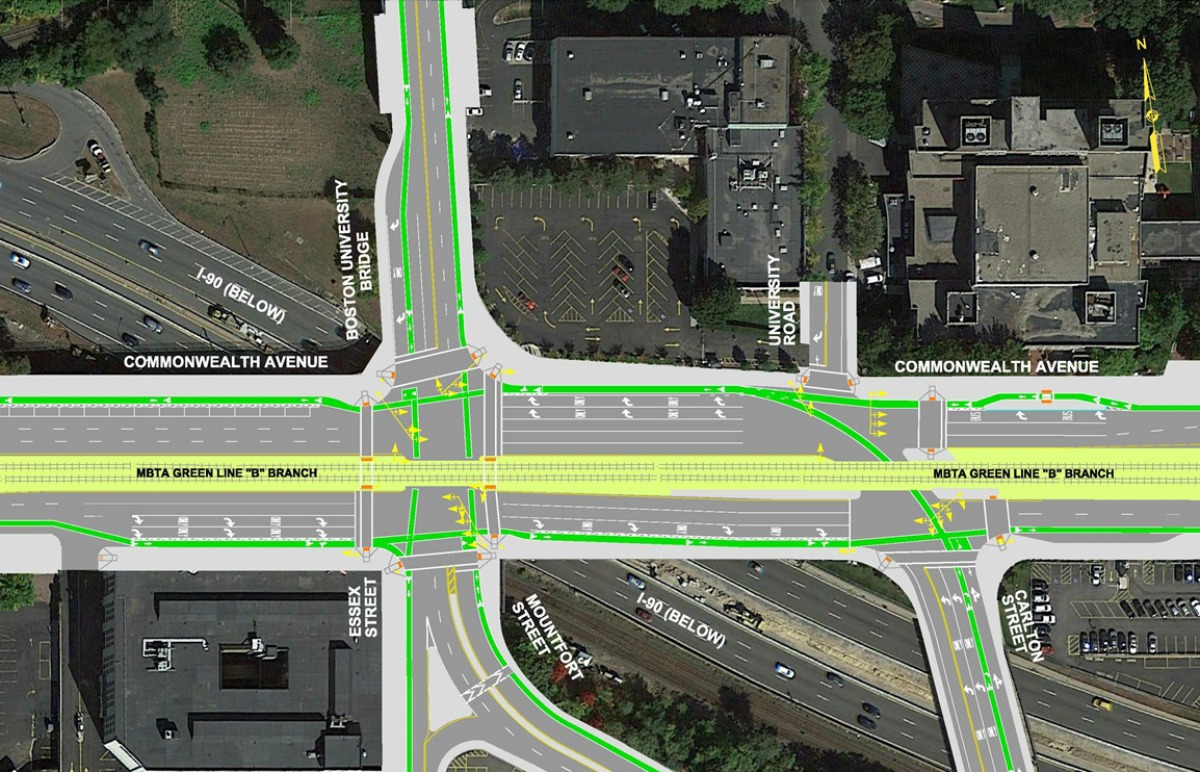 Commuters who rely on the Commonwealth Avenue bridge to get them to and from work are just days away from having to seek an alternative route—as if traffic in Boston could get any worse. The Comm. Ave. bridge construction will begin July 26 for the first half of MassDOT’s replacement project and conclude by August 14. So for those 19 days, from delays, closures, and detours, here’s what you need to know and what you can expect:

Why: This decrepit bridge is in dire need of replacement. And with its replacement comes safety and functional improvements, dedicated bike lanes, and more room for pedestrians.

The Massachusetts Department of Transportation is strongly encouraging commuters to get active during the construction period and is partnering with Hubway to provide additional temporary Hubway stations at Babcock Street and Silber Way. According to MassDOT’s construction blog, these are the changes that might disrupt your daily travels.

These next few weeks of delays will surely induce some stress to your morning commute, but making it to work will not be entirely impossible, so be sure to regularly check MassDOT’s site for updates and warnings.