Police arrested him on Monday.

The violence of the attack outside a New Hampshire gym spurred outrage around the country, and now the suspect has been arrested.

Describing him as the man who was seen on security footage attacking a woman and punching her 39 times in the parking lot of a Planet Fitness in Rochester, police arrested 22-year-old Jordan C. Lamonde on Monday and charged him with second degree assault.

“This was a vicious, unprovoked attack that shocked our community, and I am proud to report that the suspect has been identified and apprehended,” Rochester Police Chief Paul Toussaint says in a statement posted on Facebook, which says Lamonde was arrested at Portsmouth Regional Hospital.

The arrest comes after a 16-second snippet of the disturbing video provided by police was shared widely online. It shows a suspect walking behind the 18-year-old woman and striking her in the head. The video then cuts out, but authorities say the assault continued.

Lamonde has been held on $150,000 bail and is due to be arraigned Tuesday. 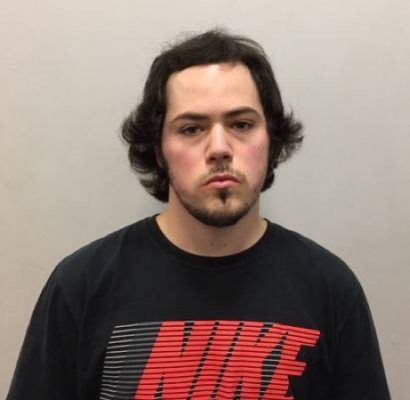