Trump Has His Second-Lowest Approval Rating in Massachusetts

There is a state that likes him less than us. 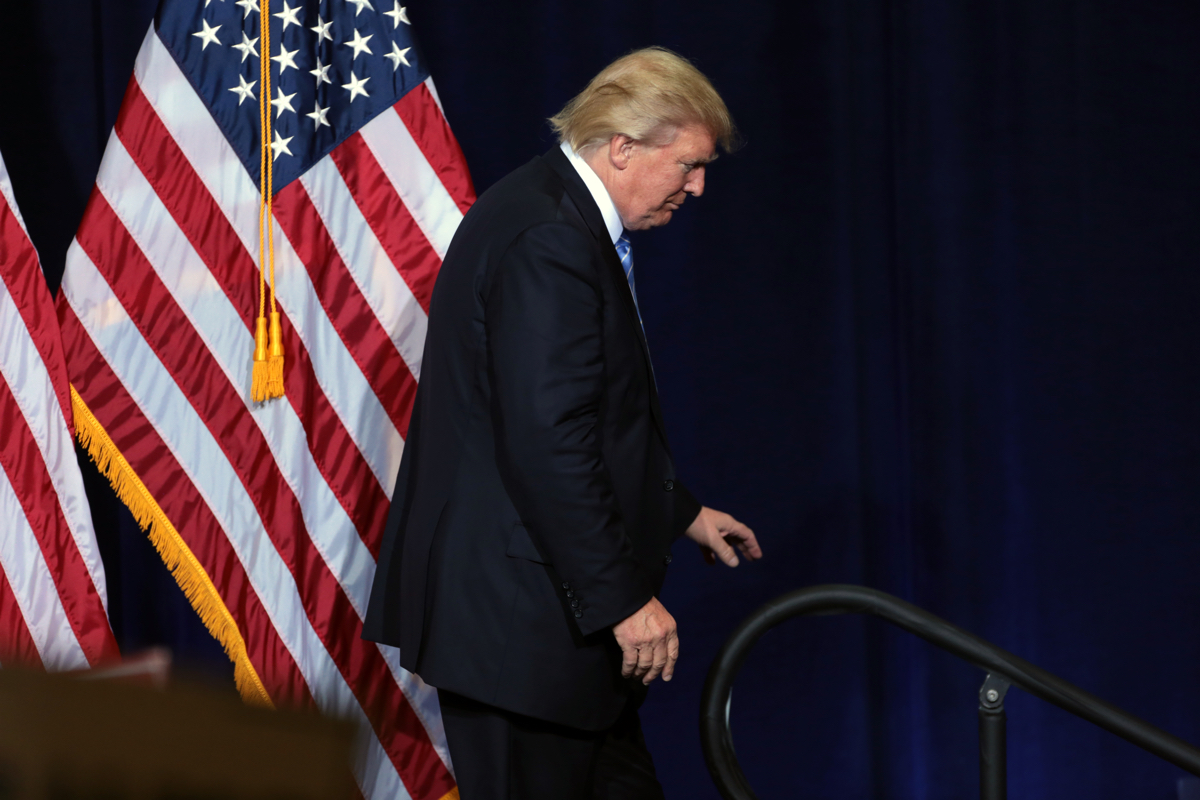 Donald Trump is not well-liked in Massachusetts. This much we know.

But it’s not in the Commonwealth that he’s least-liked in the nation. According to a new Gallup poll out this week, the new president has his second-lowest approval rating in the state, at 29 percent.

So there is, in fact, a state that likes him even less than us. That state is Vermont, home of Sen. Bernie Sanders, where Trump’s approval rating is a paltry 26 percent.

Right behind us on the list of states where he’s unpopular are Maryland (30 percent), California (30 percent), New York (31 percent), and Connecticut (34 percent), according to the poll. The national average is 40 percent.

He is best-liked in West Virginia, where his approval rating is 60 percent. Approval is over 50 percent in 17 states, the poll found.

Remember, though, he doesn’t like Massachusetts either. He’s had particularly mean things to say about Boston Mayor Marty Walsh, who has made countering the new Republican Commander in Chief a part-time job, for example. “He’s a clown,” Trump has said of Walsh. “Get a real mayor.”

Still, not everyone hates Trump in Massachusetts. After all a third of us—a million people—voted for him.