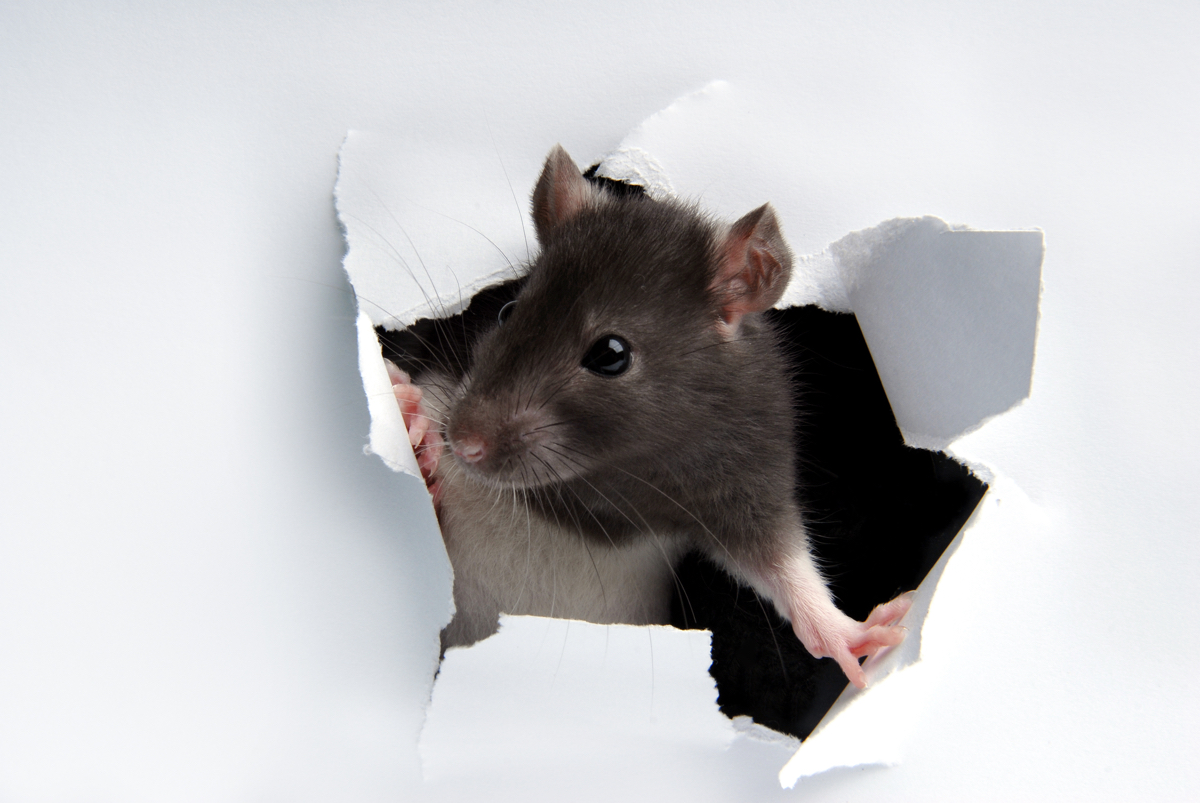 Way to go, rodents of Boston. Thanks to the number of the pesky little interlopers roaming apartments from Allston to the North End and beyond, a new study has found that the city has the nation’s second-highest number of rat sightings—more even than New York.

According to a study done by Governing magazine, an astounding 16.9 percent of Boston households reported seeing a rat in their homes in 2015. In Philadelphia, the number was 17.7 percent. New York, where the rat-sighting rate was 15.3 percent, comes in at third.

The figures were culled from the U.S. Census Bureau’s American Housing Survey, Governing says, and they come as mayors have stepped up efforts to address what are apparently rampant rat problems. In Washington, D.C., sightings have reportedly spiked by 50 percent last year. “D.C., we have a rodent crisis,” a column in the Washington Post declared in October.

It appears to be a problem mostly seen in the Northeast and mid-Atlantic regions. In Phoenix people rarely see rats at all—the rate there is 3.4 percent.

The fact that we share our beloved city with a healthy population of awful rats is likely not news to you. In Somerville, city officials have responded to the scourge by declaring “War on Rats” and deploying rat-proof trash cans. In Boston, officials responded to the problem last year by rolling out a new form of rodent-killing that involves suffocating rat nests with dry ice (it’s currently been put on hold by the EPA).

There’s a reason for this. More from Governing:

A number of factors explain why mice and rats are far more common in Northern urban areas. For one, these places tend to be much more densely populated, so rodents have an easier time finding food sources. For another, old infrastructure found in places like Boston or New York make for ideal habitats. Rodents thrive, [urban rodentologist Robert] Corrigan says, in outdated sewer systems, subways, parks and in the foundations of old homes or apartment buildings.