The Teen TD Garden Investigators Have Named Their Price: $13.8 Million

They say that's how much the city is owed. 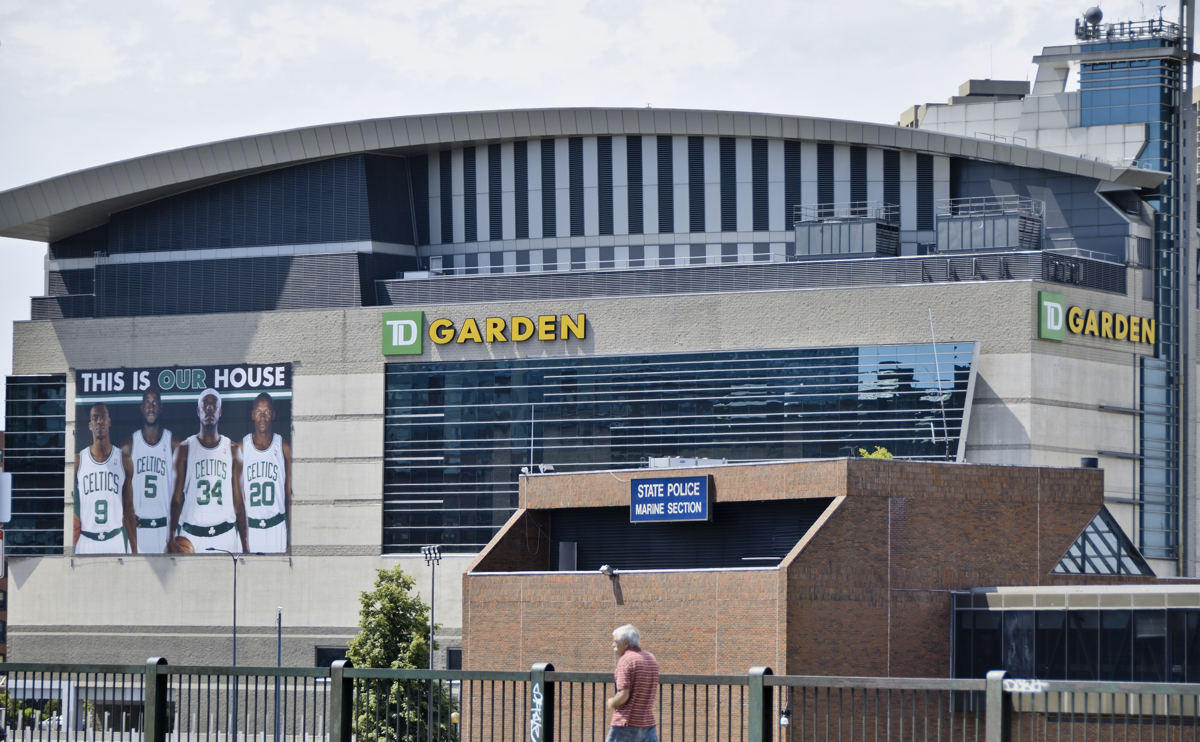 After a major discovery by a group of teenaged investigators, who say that TD Garden has been shirking its fundraising responsibilities for more than two decades, the sleuths have named their price: $13.8 million.

That’s how much they say the sports arena’s operators owe youth in Boston, who are hoping to raise money for a proposed $21 million ice rink in Jamaica Plain that still needs millions in funding before it can be built.

Earlier this year, the Hyde Square teenagers—Lorrie Pearson, Mabel Gondres, and Jonah Muniz—dug into old records and found that a 1993 law, part of the deal that let the new Garden be built, required that three fundraisers a year be held to support recreational facilities in the city. But, as we all know now, that never happened. Even once. And there’s no excuse, the teens say. “Since when is ignorance of the law an excuse not to follow the law?,” Pearson, who is 17, asked at a press conference on Wednesday, according to the Globe.

The Garden has acknowledged it didn’t keep its promise, and says through a spokeswoman it is “working directly with DCR to correct the oversight.”

After the news conference the teenagers, who work with a group called Hyde Square Task Force, attended a meeting with the DCR and governor’s office and state legislators also say they’re interested in seeing this come to a resolution. So stay tuned.

Meanwhile, someone needs to option the rights to the movie about this, yesterday.