Finally, the historic building has a buyer in Eric Hoagland. 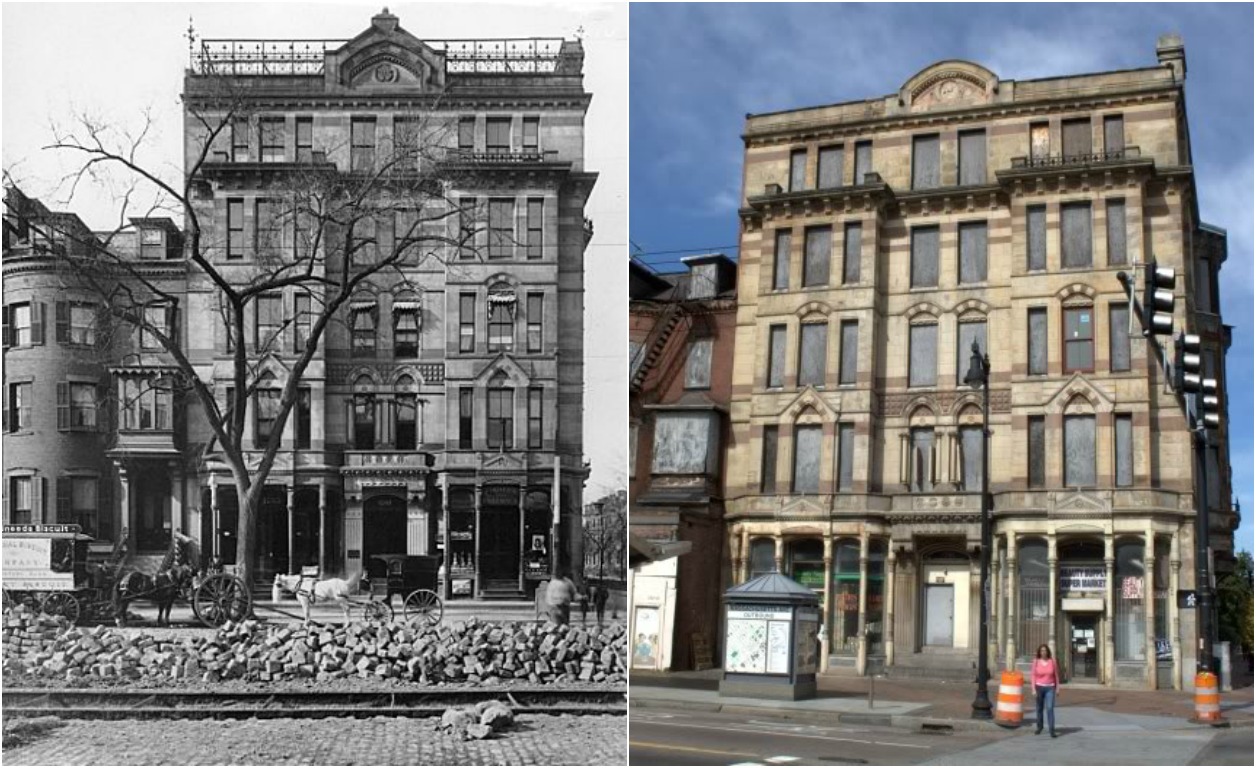 The South End’s Hotel Alexandra might finally be getting its long-overdue restoration. Boston’s Church of Scientology has agreed to sell the dilapidated building to a Cambridge-based developer, according to the Globe.

Eric Hoagland, son of CVS Pharmacy founder Ralph Hoagland is the prospective buyer of the 142-year-old landmark. The sale price has not been revealed, nor have his plans for the building, and the deal could take up to a year to close. But at least something appears to be finally happening to the building, which has been neglected for years and needs work.

“Common Management is delighted to have the opportunity to redevelop the iconic Alexandra building,” Hoagland says in a statement. “Like so many of the residents who have patiently waited for this building to be brought back to life, we see its beauty and promise, and very much look forward to engaging with our neighbors and other stakeholders to restore this property.”

The church bought the five-story structure at the corner of Washington Street and Massachusetts Avenue, along with a neighboring building, in 2008 for $4.5 million, intending to renovate and use it as its New England headquarters. After struggling to raise the $17 million needed to restore it, the church concluded the building was too small for its needs. The hotel was listed in 2015, and the church moved its headquarters to Allston.

Neighbors are hopeful that the building will be put to use constructively.  “It’s been an eyesore for years,” Bob Minnocci, of the Worcester Square Area Neighborhood Association, tells the Globe.