The briefly-tenured Trump communications director was the victim of an erroneous listing in a Harvard Law School alumni directory. 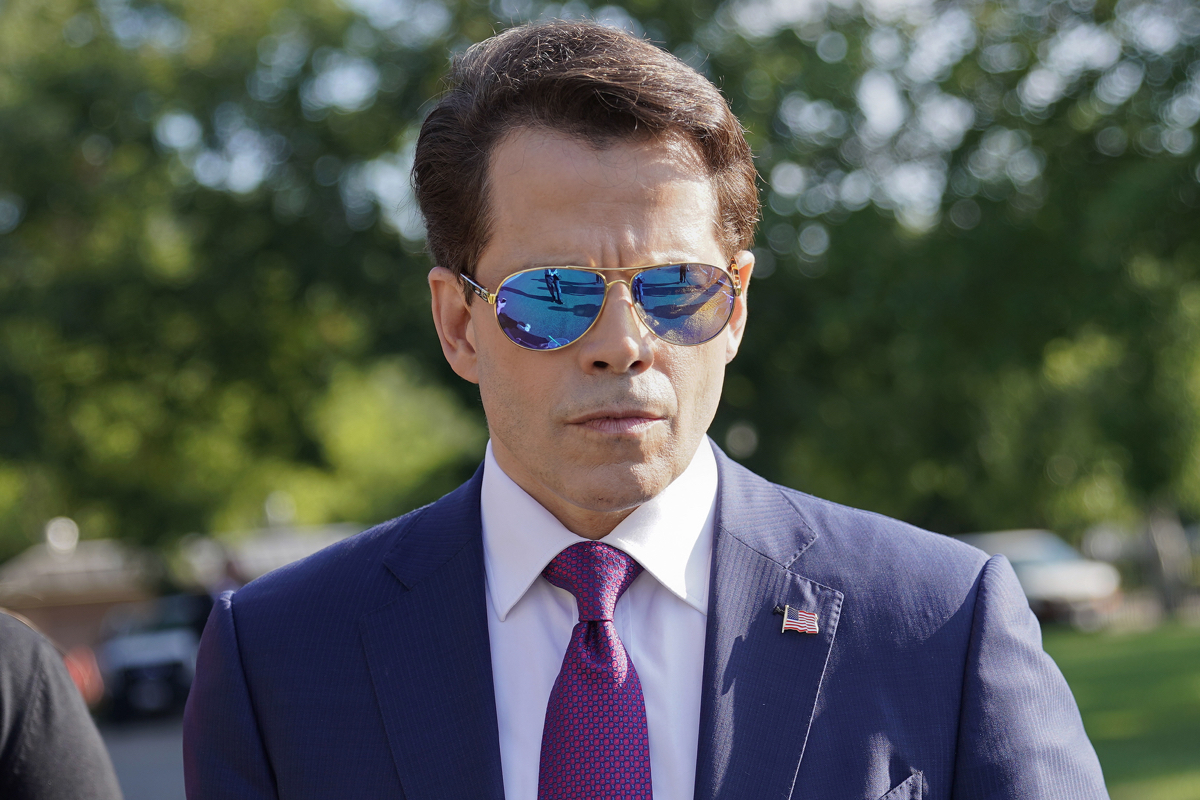 Anthony Scaramucci, the short-lived communications head for Donald Trump’s White House is not dead and is very much alive, Harvard has confirmed.

The clarification comes after Scaramucci was listed as dead in a recently published directory of Harvard Law alums. “The Mooch,” as our guy was known during the week in which he was the talk of Washington, got a law degree from Harvard in 1989 after graduating from Tufts in 1986. And thanks to what is either a typo or a sly prank, the directory alums received in the mail this week includes an asterisk next to his name, which is used to indicate when someone has died.

“Regrettably, there is an error in the Harvard Law School alumni directory in the listing for Anthony Scaramucci,” a spokeswoman tells the Washington Post, which was the first publication to snarkily report the mistake. “We offer our sincere apologies to Mr. Scaramucci. The error will be corrected in subsequent editions.”

The still-alive New York man’s tenure as comms director ended as quickly as it began on Monday, not long after (local connection alert) Boston native and retired Marine General John Kelly was appointed Chief of Staff.

Man, what a week.