The Charles River Lower Basin Is Full of Bacteria

Do not touch the water, the state warns. A cyanobacteria "bloom" has happened. 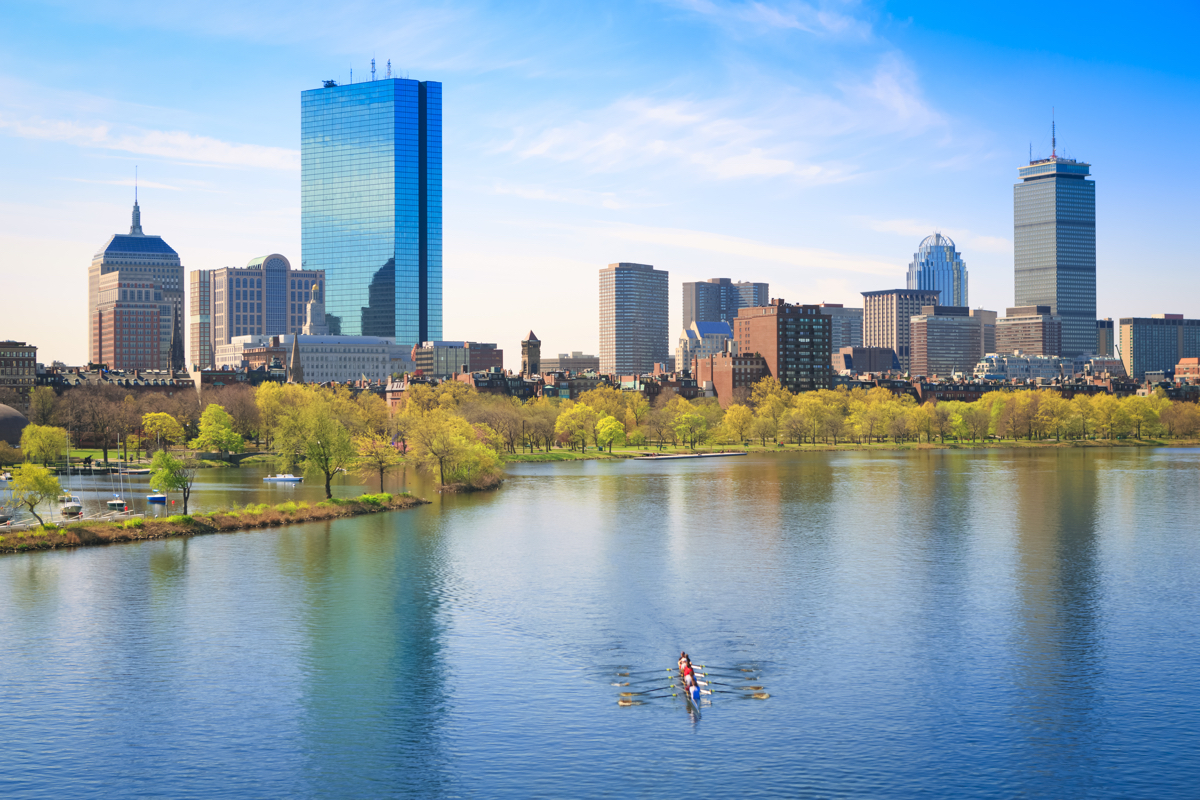 A giant “bloom” of bacteria has appeared in the Charles River Lower Basin—the part between the Longfellow Bridge and Museum of Science—and it’s so bad the state is urging people to stay out of, and not even to touch, the water.

“During a bloom it is strongly advised that the public should not contact the water,” the state Department of Conservation and Recreation said in an advisory Tuesday, which said the warning was effective immediately. “Additionally, pet owners should keep their animals away from the shore line to prevent them from ingesting the water.”

“Cyanobacteria is blue-green algae that can multiply quickly and form ‘scums’ or ‘mats’ on the surface of the water,” usually in the spring or summer, according to the state’s website. They’re dangerous because they release toxins when they die or are ingested and can, in a worst-case scenario, kill animals (including you).

Cyanobacteria warnings on the rise in some NH lakes, pondshttps://t.co/3x5bHHuGje #NH #NewHampshire pic.twitter.com/hwcV6tjE03

Officials said they plan to continue testing the Charles, which is popular spot in the summer for aquatic activities, until it’s safe.

Fun facts: scientists have found evidence of cyanobacteria from 3.5 billion years ago—the oldest known fossils ever recorded. They provided the earliest sources of oxygen to our planet and are still a critical part of farming for foods like rice.