After a Fire, the Union Oyster House Is Fine

A blaze last week had some nervous for the iconic restaurant. 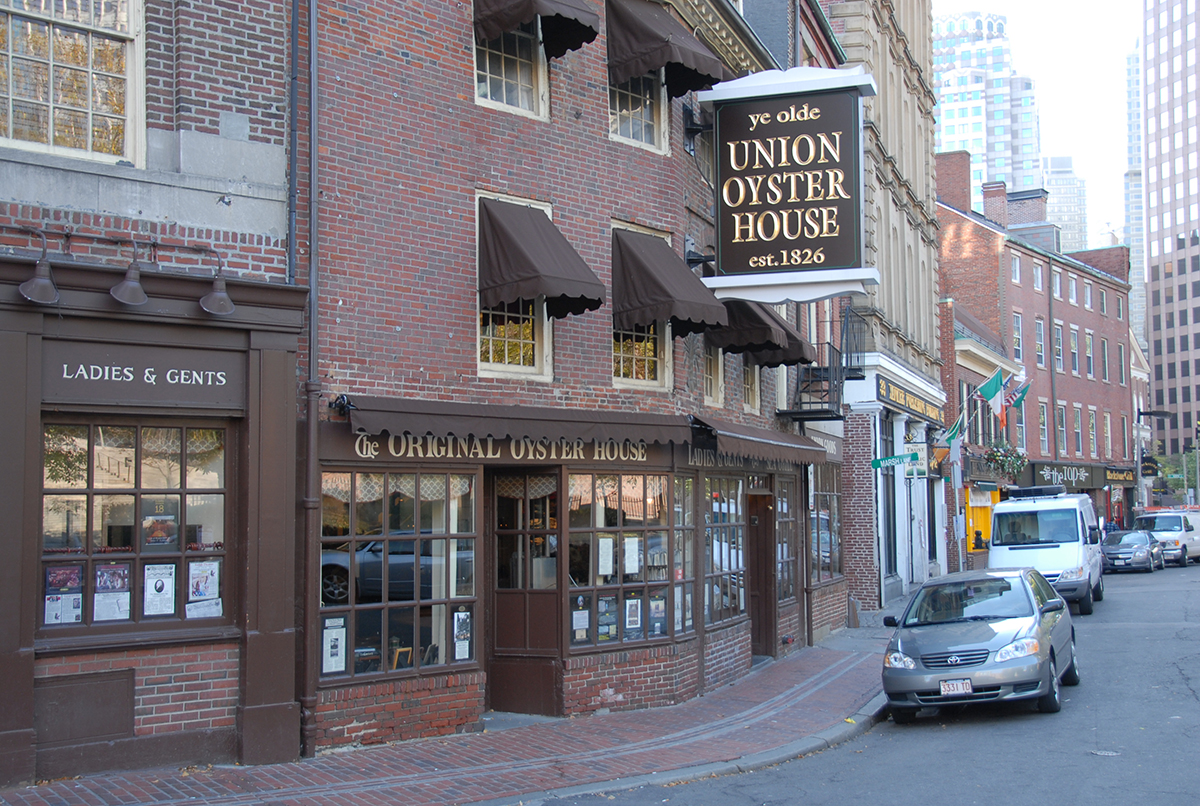 Don’t worry. The Union Oyster House is fine. A fire had some of us nervous last week, but it looks like everything is back to normal. After a weekend of cleaning, the iconic restaurant reopened for service on Monday morning.

This good news follows some pretty scary footage that surfaced on Thursday night of smoke billowing off the exterior of the restaurant, which has been serving customers since 1826, as fire fighters clogged the street to put the blaze out.

Fire officials tell the Globe that the fire appears to have been caused by an exterior electrical failure, and that it didn’t cause significant damage inside.

The city’s Inspectional Services Department tweeted Monday that it had inspected the restaurant and cleared it to re-open. It shared photos demonstrating everyone’s glee at their good fortune.

In a tweet of its own on Monday, Union Oyster House thanked first-responders and welcomed visitors back to its dining room.

We’re open! Again we would like to thank our loyal customers, @BostonFire and the clean up crews that aided in our restoration.

Consider this is yet another scary night for a Boston legend, reminiscent of last year’s fire about a year ago near Santarpio’s in East Boston. In that case, too, the restaurant was spared major damage and promptly reopened.