Stores in the city will no longer be allowed to sell animals from commercial breeders. 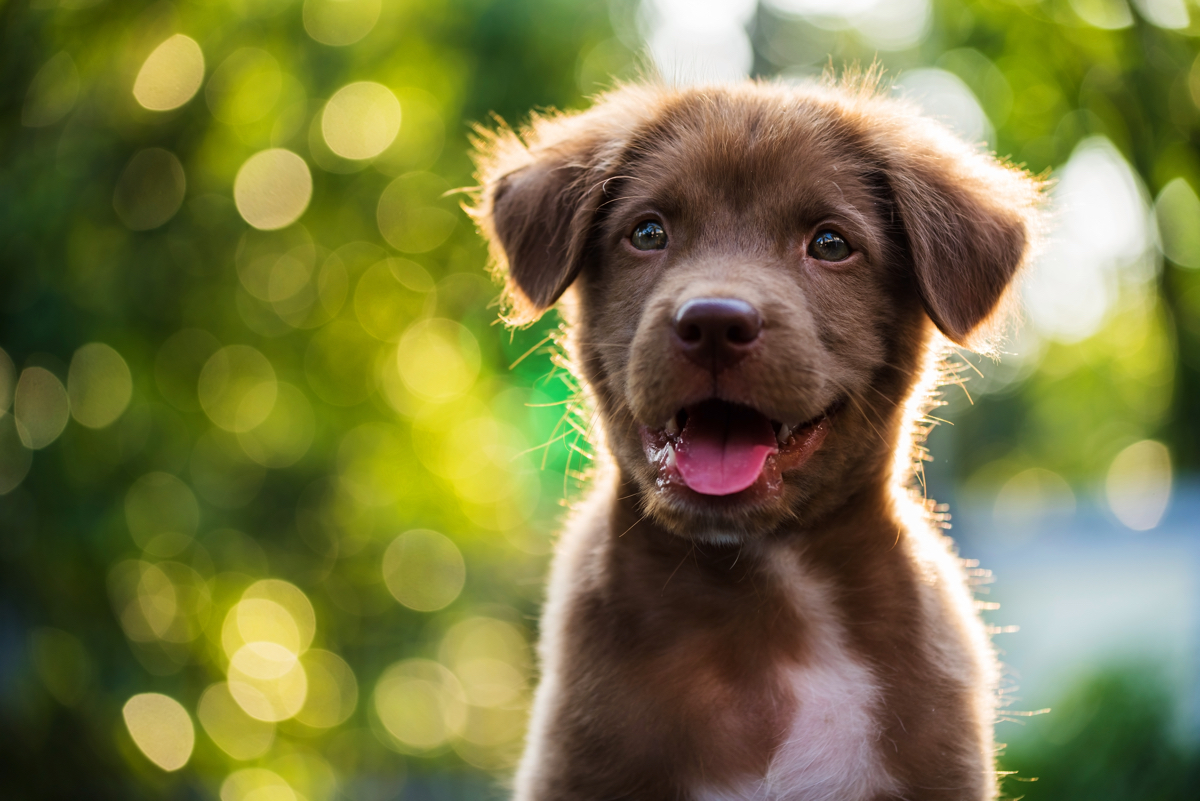 Following in the pawsteps of cities that are cracking down on sales of pets from commercial breeders, Cambridge’s City Council has just voted in favor of a sweeping ban on non-rescue animals in stores, the Cambridge Chronicle reports.

The measure, which is believed to be the most stringent and far-reaching of its kind anywhere in the country, will make it illegal for stores to sell animals raised in operations where they are bred for money—including everything from puppies and kittens to birds, gerbils, pet spiders and reptiles (similar bans in most cities focus only on dogs, cats, and rabbits.) Excluded from the ban would be many people who breed pets at home. It’s slated to take effect in about a year.

The MSPCA, a nonprofit that seeks to unite rescued animals with new owners, cheered the move. “It’s really a landmark ordinance,” Laura Hagen, its deputy director of advocacy, tells the Globe, adding that its adoption centers have lately been overwhelmed by small animals from pet shops. The MSPCA is among a group of animal-focused groups that will be tapped soon be tapped for for a pet regulation advisory council. Also to be added to the panel are the Cambridge Animal Commission, the Humane Society, and the Animal Rescue League of Boston.

A ban has been opposed by lobbyists for pet shops who say it paints with too broad a brush and is unfair to retailers in the city who it says are diligent about obtaining animals from responsible breeders. Petco and PetSmart both have locations in the city.

“There are only two stores operating in Cambridge, and both of them are operated by national corporations who lead by example when it comes to responsible sourcing, consumer education and animal welfare,” says Mike Bober, president and CEO of the Pet Industry Joint Advisory Council, in a statement. published by the Cambridge Chronicle.

Boston’s city council last year voted to ban the sales of dogs, bunnies, and cats from commercial breeders as a way to combat so-called “puppy mills” and other operations that have faced accusations that they mistreat the animals.