The ACLU Is Suing Paul LePage for Blocking People on Facebook 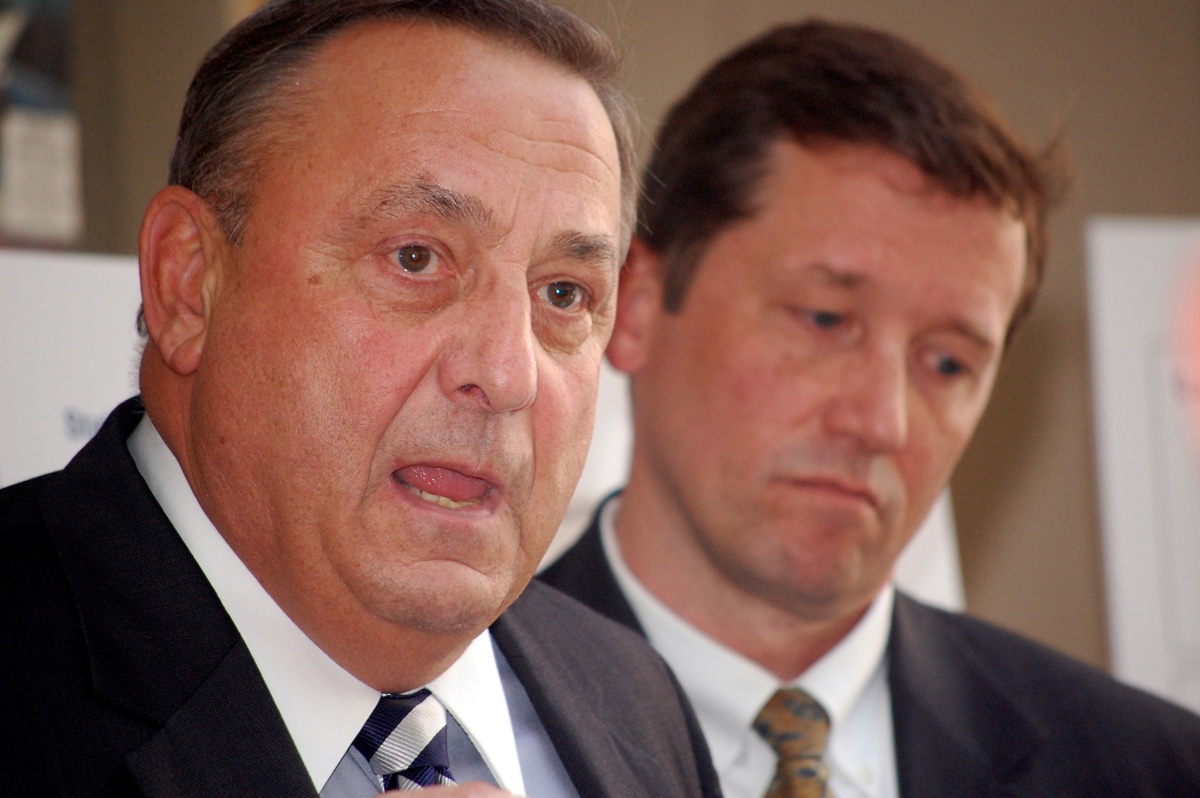 Photo via Maine Dept. of Education on Flickr/Creative Commons

Paul LePage, the notoriously boisterous governor of Maine, has tangled with the media, gotten caught crudely threatening a lawmaker, and attracted national attention for his inflammatory and incorrect comments about how racial minorities from Massachusetts were responsible for his state’s drug problem. And now, he’s got a new problem on his hands: an embarrassing lawsuit from the ACLU.

The American Civil Liberties Union of Maine has filed a lawsuit over a LePage Facebook page that has apparently been routinely deleting negative posts and blocking critics. And, the group argues, that’s illegal.

“Social media has quickly become a crucial tool for constituents to express their opinions to public officials,” says Meagan Sway, attorney with the ACLU, in a statement. “Free speech must be protected from government censorship on Facebook just as is it in any other public forum.” The complaint filed this week is on behalf of two women blocked by the page for posting critical comments. “The governor should stop censoring people in public forums just because he disagrees with them,” says one of them, Karin Leuthy, in a statement. “Maine will be a stronger state if those in power listen to people from across the political spectrum.”

The ACLU says the page, which is verified by Facebook, is used as a forum for public announcements and press releases, and once had a since-removed link to Maine’s official website. But the page’s overseers say that doesn’t make it an official arm of LePage’s government, note that it’s not run by government employees, and say it’s their right to moderate a space that’s supposed to be in support of the governor. A defiant post from last month, when this controversy got started, says this:

Let’s be clear. This FB page has always noted it is for those who support the Governor. It is for those who support “the job creating, budget fixing & pro-liberty efforts of Gov. Paul LePage.” This page is not a tool for organized, nationally-connected political protests against the Governor. Those organizations wishing to attack and protest the Governor Paul LePage can create their own pages – and many have over many years. Those groups can also oppose him in election campaigns – and they have tried…and they lost repeatedly.

The lawsuit is similar to one led by the Knight First Amendment Institute that has focused on the Twitter habits of President Trump and alleges that the president should not be allowed to block opponents on Twitter—a phenomenon that was reported in detail by the Globe earlier this year (among those blocked by the Commander in Chief: author Stephen King). That suit, like this one, argues that the social media posts are public records and therefore blocking someone limits a person’s ability to access it. It’s not clear how likely it is that either will succeed. But politically, both suits do the same thing: highlight the pettiness and thin skin of a leader whose brand is toughness and rage.