It envisions a "modern-day" urban center right next door. 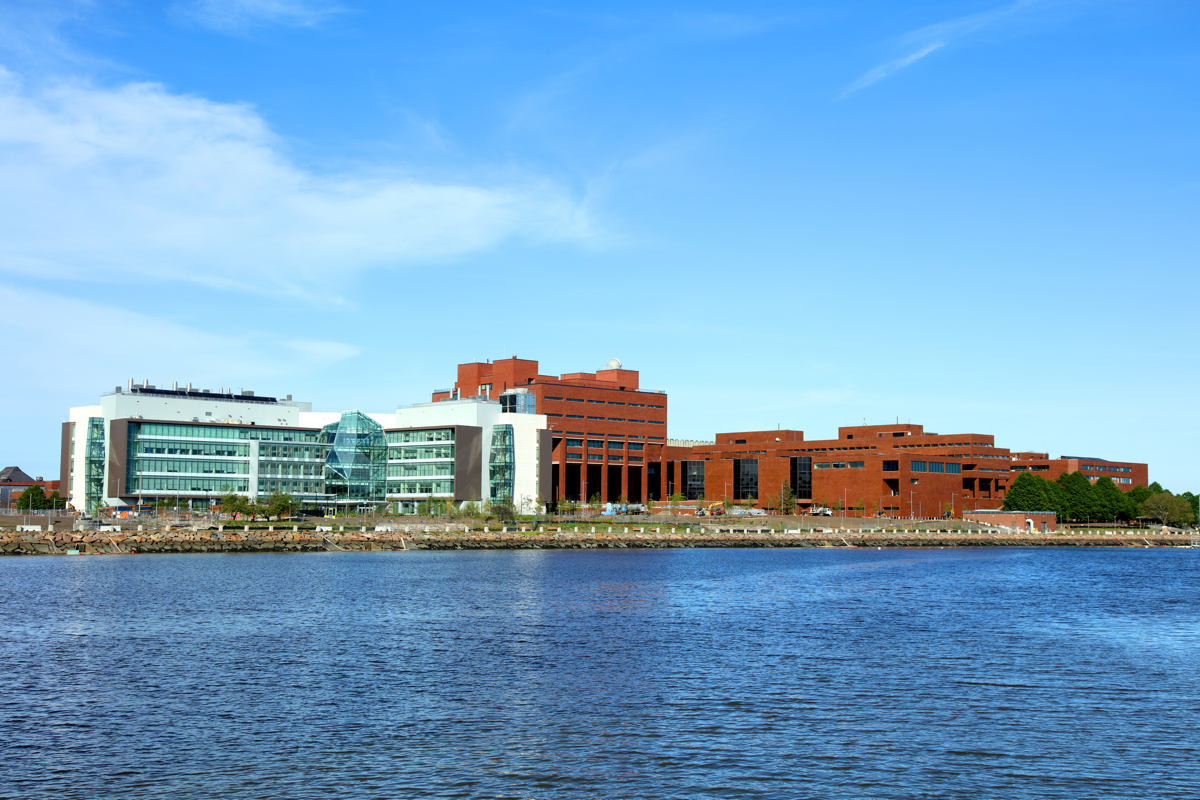 What do you do if you’ve got a big plot of land in a pretty prime location of a booming city? If you’re UMass Boston, you turn that land into a brand new urban core that, according to the vision described in new documents this week, will be like a “modern-day Harvard Square.”

The document, a so-called “request for information” published Tuesday and covered by the Dorchester Reporter, indicates school officials have new aspirations for the property—which was previously the Bayside Expo Center—that UMass acquired in 2010.

A lot of people have wanted to do big things with it. It was once considered for the “athlete’s village” that would have come with hosting the 2024 Olympics. Then Patriots owner Bob Kraft had his eyes on it as a site for a soccer stadium, but like the Olympic bid, that failed.

So now UMass is open to new ideas, and it appears they want potential developers to pitch something that will transform the surroundings of its expanding campus. An excerpt, via the Reporter:

UMass wishes to engage a Developer to conceptualize a vision to transform the Bayside Property into a modern-day Harvard Square, New Balance/Boston Landing, Kenmore Square, MIT Volpe Center etc., projects; a mixed-use destination where a diverse community lives, learns and thrives, integrated with and complementary to the UMass Boston campus that optimizes its value and creates an oceanfront Boston neighborhood with academic, research, retail, residential, dining, entertainment and cultural uses, serving as a new gateway to UMass Boston and distinguish the University in the higher education marketplace as a unique, attractive urban university, all accomplished by leveraging public private partnerships that will facilitate a more rapid development of the Bayside.