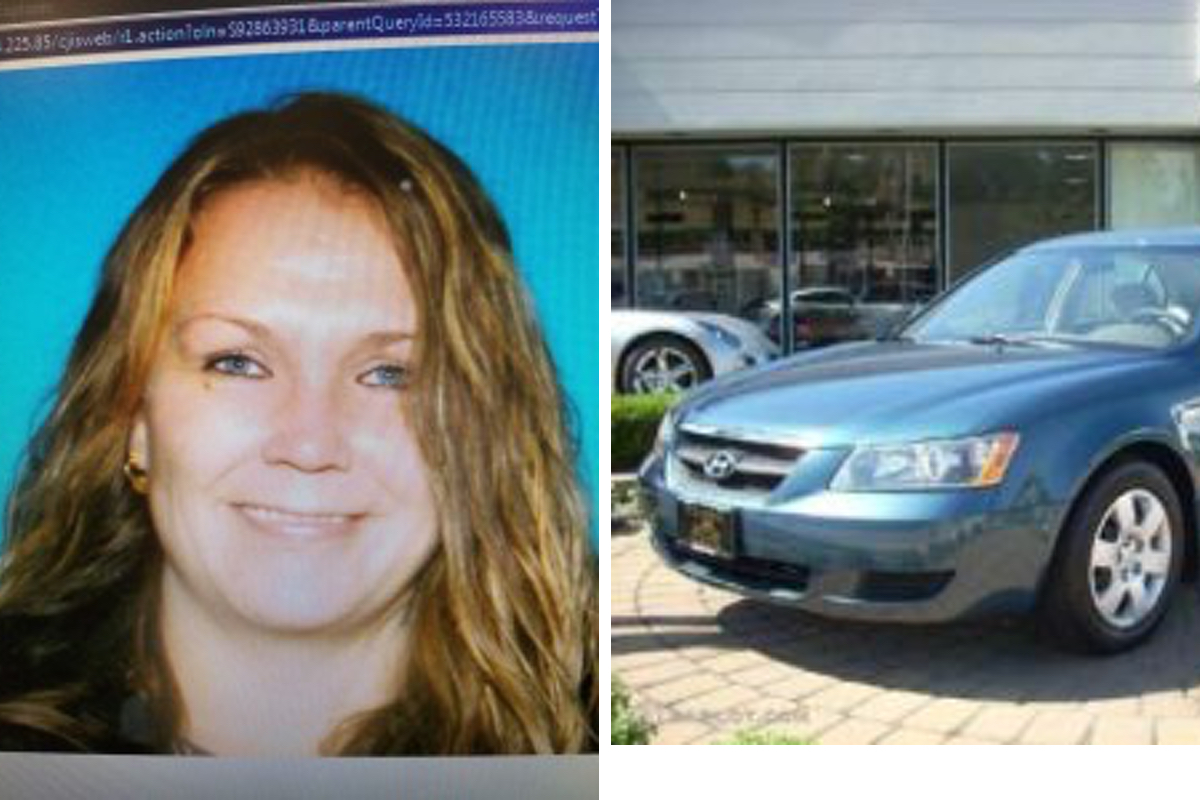 After an Amber Alert issued Wednesday night for a missing woman and her daughter, state police say they found both alive in Charlton.

State Police say in a statement that 38-year-old Leeann Rickheit was found in a wooded area in Charlton, not far southwest of Worcester, where the original alert was issued. The child, who police say is doing well, was taken to Worcester’s UMass Medical Center and Rickheit was taken to St. Vincent’s Hospital.

Rickheit was ordered held on $500,000 bail at an arraignment Thursday morning on charges of attempted murder, assault and battery, and reckless endangerment, according to reports from the courtroom.

It wasn’t immediately clear what led Rickheit to take the three-year-old girl from a Worcester home at around 7:45 p.m. and to make what police described as “threats to harm the child” Wednesday night. Police say the exhaust pipe of the car, which was running, had been blocked with clothing and that Rickheit and the girl were inside—an apparent suicide attempt via carbon monoxide. The pair were found “either sleeping or unconscious,” a report says. Police removed them by smashing a window.

Fears for the girl’s safety led police to issue a statewide alert, which was broadcast on TV in the late evening and pinged residents’ cellphones. Police say they followed a tip that Rickheit, who had history in Charlton, might be in the wooded are where she and her daughter were ultimately found.