Opioid Deaths Around Boston Have Dropped

It's still very much a crisis, but this is good news. 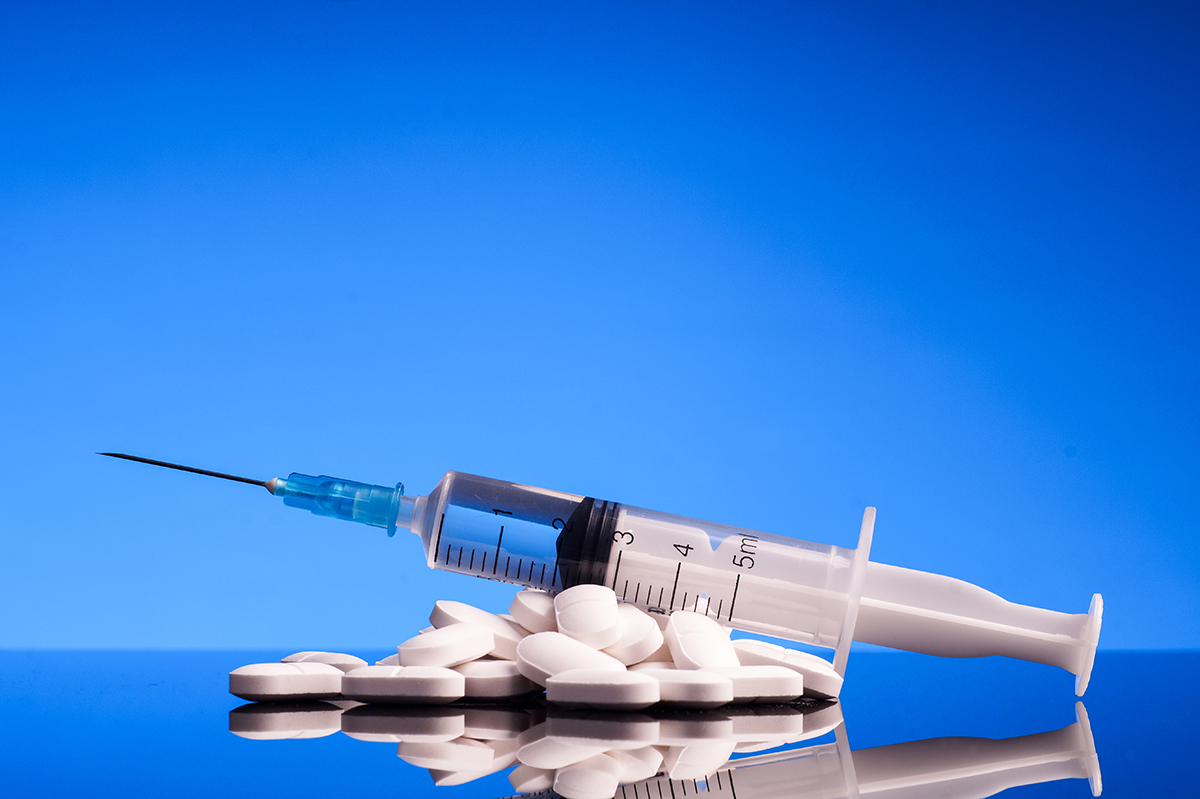 In an opioid abuse crisis that can seem as intractable as it is devastating, good news is hard to come by. But a new survey of data on opioid-related deaths offers some hope: so far in 2017, overdose fatalities have gone down.

Fewer people died of opioids in the first part of the year in parts of eastern Massachusetts, the Boston Globe is reporting today, citing statistics provided by district attorneys in Suffolk and the Cape and Islands. The report also finds that overdose deaths are static in Bristol and are actually edging up slightly in Essex and Plymouth counties.

The Department of Public Health offered a glimmer of hope for the problem in May, when it found that overdose deaths seemed to be on a slight decline in the first part of 2017. That said, the prior year saw more than 2,000 people die of opioids in Massachusetts, a first. And the spread of fentanyl and its ilk has made heroin more deadly than ever.

This comes as the Trump administration announced Thursday an official state of emergency to address the scourge of opioid abuse sweeping the nation. It remains unclear what that effort will entail, but, according to CNN, Trump says, “We’re going to spend a lot of time, a lot of effort and a lot of money on the opioid crisis. It is a serious problem the likes of which we have never had.” The announcement was one asked for by members of an opioid task force helmed by Chris Christie, of which Gov. Charlie Baker is a member.

So where does this marginally good news in the Boston area come from?

For one, the rapid proliferation of Narcan is helping first-responders revive overdose patients on the spot. Longer-term officials have expressed hope that new efforts to intervene and get addicts into treatment, as well as new approaches like safe injection sites, can also help, as can training for physicians and legislation like new state law limiting the number of opioid pills doctors prescribe—which is how many opioid addicts get started in the first place.

Whatever is going on, let’s hope this continues.