Big money is offered for information on a huge, costly fire. 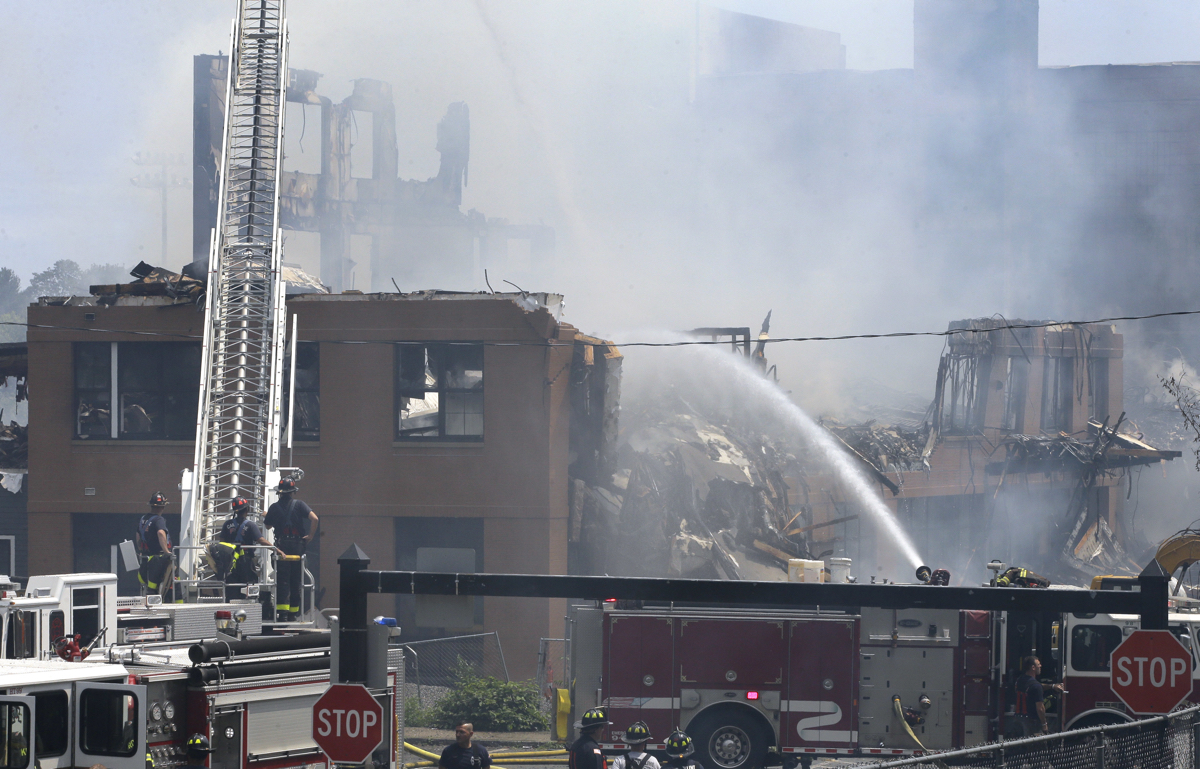 If you know anything about the alleged arsonist responsible for a massive complex fire in Waltham, there’s a $100,000 reward waiting for you.

Authorities are offering the standard $5,000 incentive that comes with most arson cases, and developer Lincoln Property Co. and contractor Callahan Construction Management is offering the rest. The confidential state arson hotline can be reached at 1-800-682-9229.

Originally, the blaze on July 23 at the site of an in-progress complex on Cooper Street was not believed to be to be suspicious. But investigators have revised that finding, and now say they’re sure the fire was no accident.

“An intentionally set fire of any size causes concern in the community and an arrest is the quickest way to help the community return to normal,” said Chief Paul Ciccone Thursday, according to the Waltham Patch.

Officials say that the 10-alarm fire caused an estimated $110 million in damages as it howled through the 264-unit building and crews worked to douse the flames and combat a blaze that burned and smoldered for hours.

The building was made primarily out of wood, as was another complex that burned in Dorchester in July, spurring discussions in Greater Boston about safety of the cheaper but more flammable material, including talks about enhanced security at construction sites.