John Henry says he's "haunted" by the team's racist past and would welcome a change. 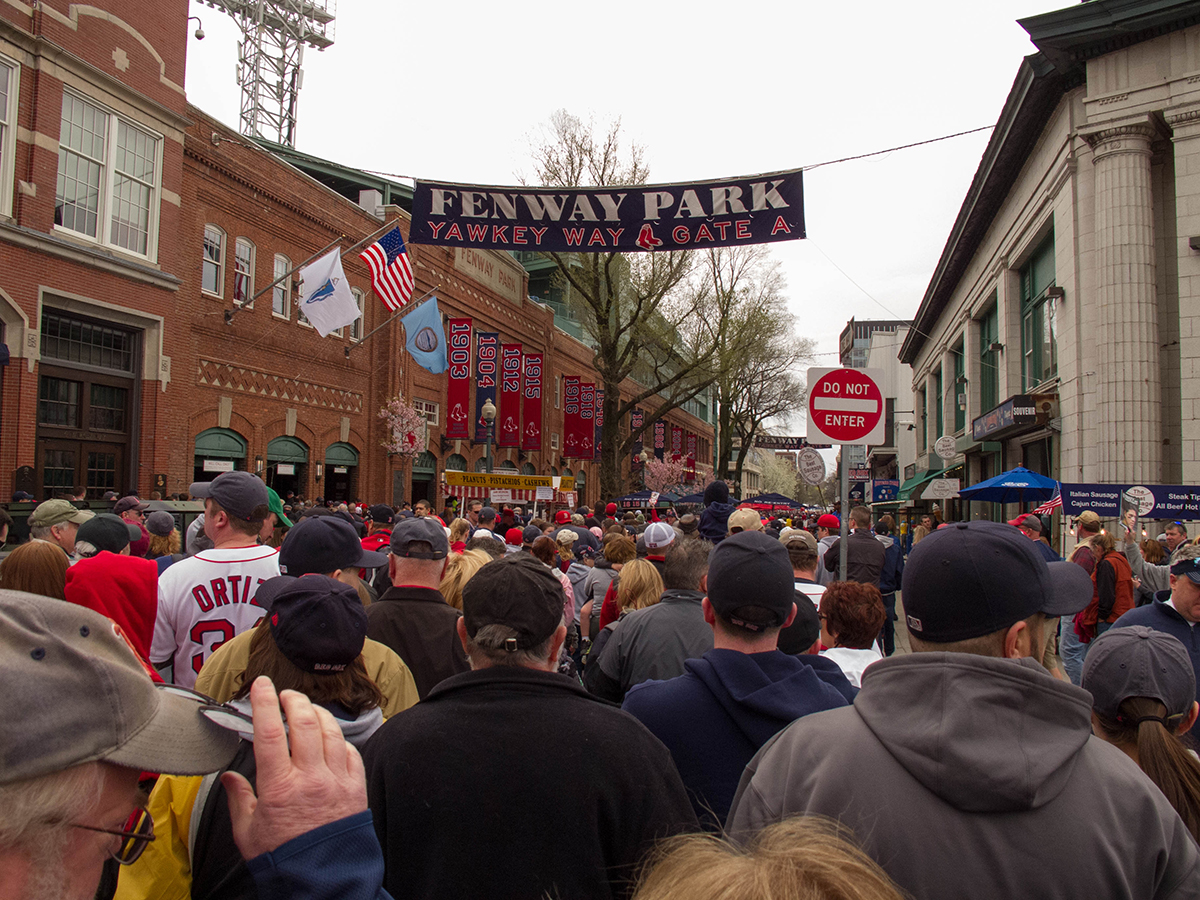 Henry, in a bombshell interview with the Boston Herald, says he is “haunted” by Yawkey’s well-documented racial animus (under Yawkey’s leadership, the Sox in 1959 were the last team in baseball to integrate) and believes that the Sox should lead the way in celebrating someone more worthy of the very high-profile honor. “We ought to be able to lead the effort and if others in the community favor a change, we would welcome it – particularly in light of the country’s current leadership stance with regard to intolerance,” Henry tells the paper.

Yawkey’s name is also lent to an MBTA commuter rail station and to the Yawkey Foundation, the richly funded charity that has pumped millions into Boston causes. It’s not clear what might happen to the names of those two entities. But right now, Boston has a choice about who it wants to celebrate and how, and Henry is saying we might not want to use that power to honor someone like Tom Yawkey.

What would he rename the street, if he could? “David Ortiz Way” or “Big Papi Way,” he tells the paper. The city officially welcomed the David “Big Papi” Ortiz Bridge last year. Globe columnist Adrian Walker, who has advocated for the name change, suggests the “racially enlightened” Ted Williams.

Henry can’t just rename the street. So in order to ditch the “Yawkey Way,” the Sox would need the D’Angelo family, which owns shops across the street from Fenway, to sign a petition to city officials. And according to the Herald, the D’Angelo’s are fine with it. Then it’s up to the city.

Talk of removing tributes to Southern secessionist leaders around the country has dominated in the past few days after a shocking white nationalist rally in Virginia that began as a protest defending a statue of Confederate Gen. Robert E. Lee. To many, the “Yawkey” title is yet another tribute that has to go. John Henry agrees.