The Frog Pond Is Closed for Saturday’s “Free Speech Rally”

There'll be no splashing in the spray pool during the demonstration. 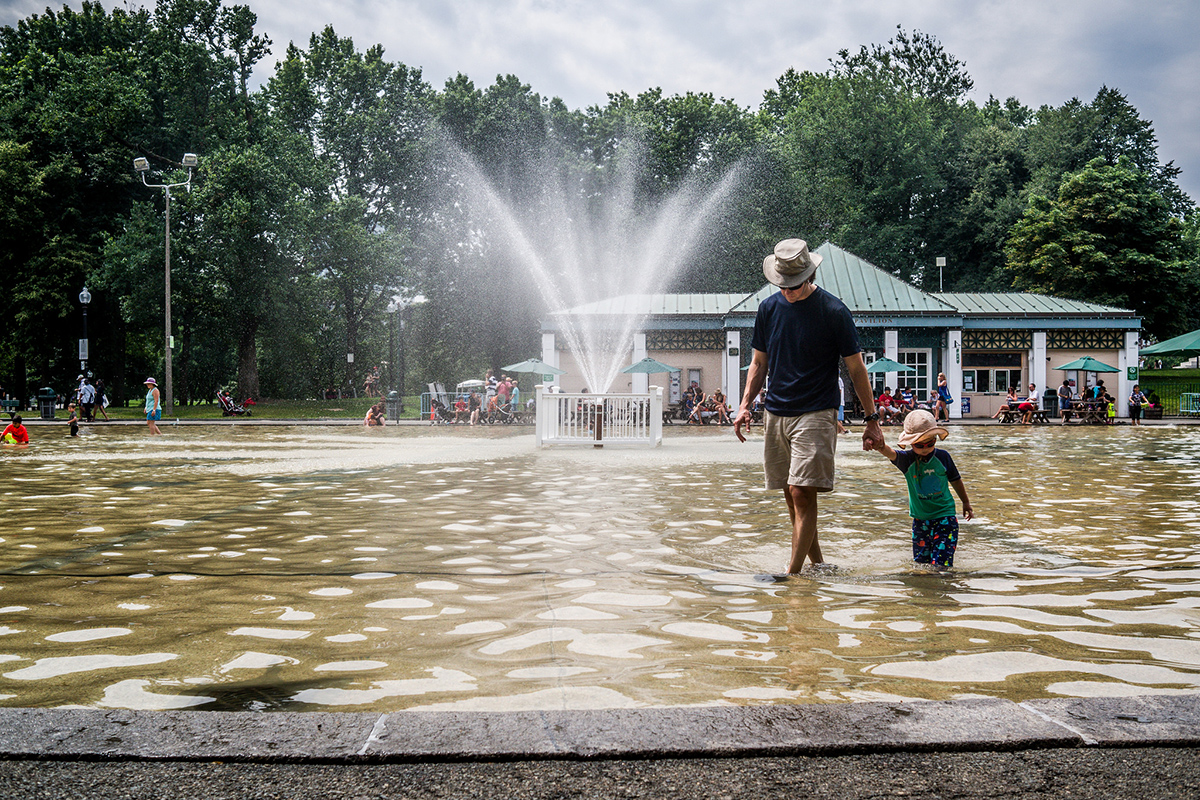 In anticipation of the “Free Speech Rally” scheduled to take place on Common this Saturday, the Boston Common Frog Pond announced it will close for the day.

The Frog Pond’s spray pool, which usually operates from 11 a.m. to 6 p.m. during the summer, won’t be open for splashing. The areas surrounding the pond will also be shut down. Frog Pond staffers announced the park’s August 19 closure in posts on on Facebook and Twitter on Thursday.

Doug Zeghibe is the executive director of the Skating Club of Boston, operator of the Frog Pond. He told the Boston Globe the club decided to close the pond “due to an abundance of caution,” after a white supremacist rally turned violent in Charlottesville last weekend, killing counter-protester Heather Heyer.

Thousands are expected to attend protests in response to Saturday’s rally in Boston, where there will be a heavy police presence. The controversial Boston Free Speech Coalition is set to gather at the Parkman Bandstand at noontime, while a counter protest is scheduled to march from the Reggie Lewis Track and Athletic Center to the Common at 10 a.m.

According to the Globe, cart vendors have been asked to avoid the Common on Saturday. The Earl of Sandwich and the Public Garden’s Swan Boats will also be closed.

You can read more about the “Free Speech Rally” here.