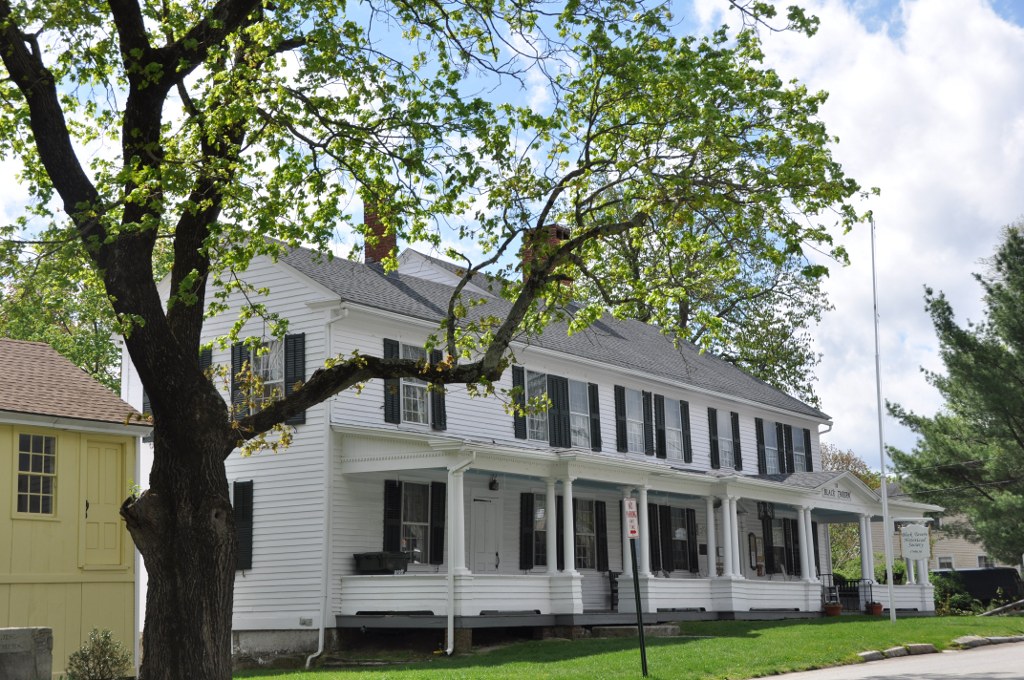 Days after a massive anti-racism rally took over Boston Common, a town official in Dudley, Massachusetts, has been placed on administrative leave after residents noticed a racist Facebook comment he posted.

According to the Telegram, highway superintendent Daniel W. Gion was “among many participating in a heated Facebook argument” on Monday, when he left the comment “stupid porch monkey!!” in reference to Symone Sanders, who works as a political commentator for CNN. Sanders, who is black, was the national press secretary for the Bernie Sanders presidential campaign.

The comments came to light after one of the people he’d been arguing with, Destiny Grardner, posted a screen shot of the comment to the town’s Facebook page, and suggested that he be fired. The image has since been posted other times, as well. Gion was placed on paid leave while the town’s selectmen decide on further action.

Gion has since offered a public apology to selectmen, the town administrator, and the public at large for what he called an “insensitive comment” and said, “I never should have let my emotions get the best of me. Sitting in my home on a Monday night at 9:30 the furthest thing from my mind was I was acting in the capacity of a town employee.” He added: “I understand that the comment I made wasn’t right. It certainly brought a negative light to the good town of Dudley and upset a lot of people, especially African-Americans,” before saying that he should have been “more professional.”

The question of whether or not the comments were professional is an easy one; the question of whether a town official can adequately do his work if he’s prone to using the phrase “porch monkey,” whether in public or in private, is another matter. Resident Michael A. DeBoise spoke at the same meeting as Gion, saying “As an African American living in this town, I’m very offended.” He spoke again after Gion’s apology, saying “I have a forgiving heart and I forgive Danny Gion for saying what he said, but it doesn’t make it right.”

In earlier comments, Gion had said “I’m not a racist or anything like that, but it was in the heat of the moment” and suggested Grardner had gone out of her way to get him in trouble, saying “she must have done some research” to discover he was a town official.

It’s not the first time a town employee in Massachusetts has gotten in trouble for social media comments recently. A Springfield police officer recently found himself in trouble after commenting “Hahahaha love this” on a Facebook post about the man who drove a car into protesters in Charlottesville, killing activist Heather Heyer.