Vermont Has the Most Toxic Internet Commenters

According to a collaboration between Wired and Disqus. 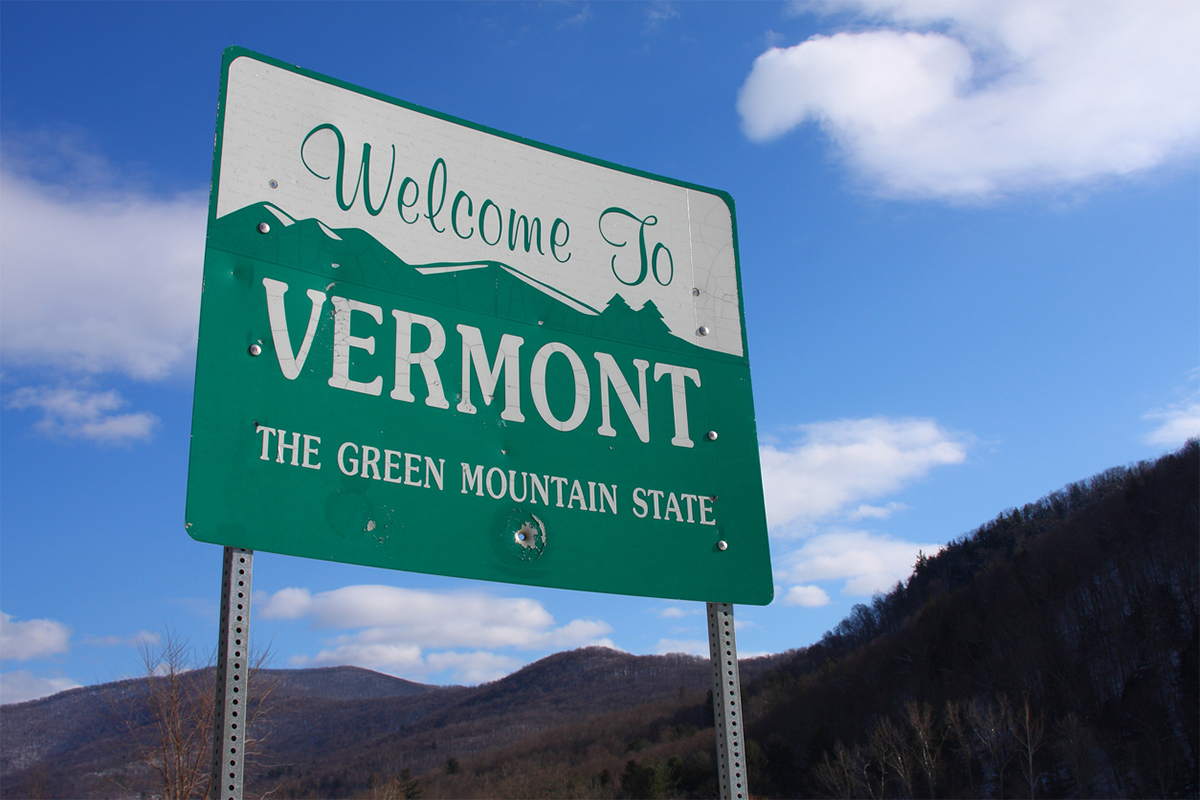 Oh, the irony. Photo via iStock.com/DenisTangneyJr

They may have a reputation as a bunch of craft beer-sipping, peace-loving hippies, but at home, on their computers, the residents of Vermont are a lot more, well, trollish. According to data analyzed by Wired and Disqus, the proportion of “crummy comments” are higher in that state than any other place in America, at 12.2 percent. Conversely, the state with the lowest proportion of toxic comments is their neighbor, New Hampshire, at a much lower 6.8 percent. Live free and comment politely on the internet, it seems.

Massachusetts was comparatively middle of the pack, with a 6.8 percent rate of toxic comments, most of which we will assume are in response to criticisms of Tom Brady. Oh, and Boston uses Disqus, so if you’ve been busy making nasty comments on here, you personally contributed to that rate. Because the information comes from Disqus, comments made via Facebook, Twitter, etc., were not included.

The city with the most toxic comments was Park Forest, Illinois, while the nicest was Sharpsburg, Georgia. Wired also found that people were more likely to make rude comments in the middle of the night, at 3 a.m. Might we suggest that if you are awake at 3 a.m. and not by necessity, you could consider going to bed instead of saying horrible things on the Internet? Other alternatives include giving a cute animal a pat on the head, watching some Netflix, or literally doing nothing at all, which is on the whole, a better option for humanity than being an ass on the Internet.

We analyzed loads of data to provide a snapshot of the web’s most toxic trolls. Here’s what we found: https://t.co/zz0yQnGJif pic.twitter.com/YRglVgvjif