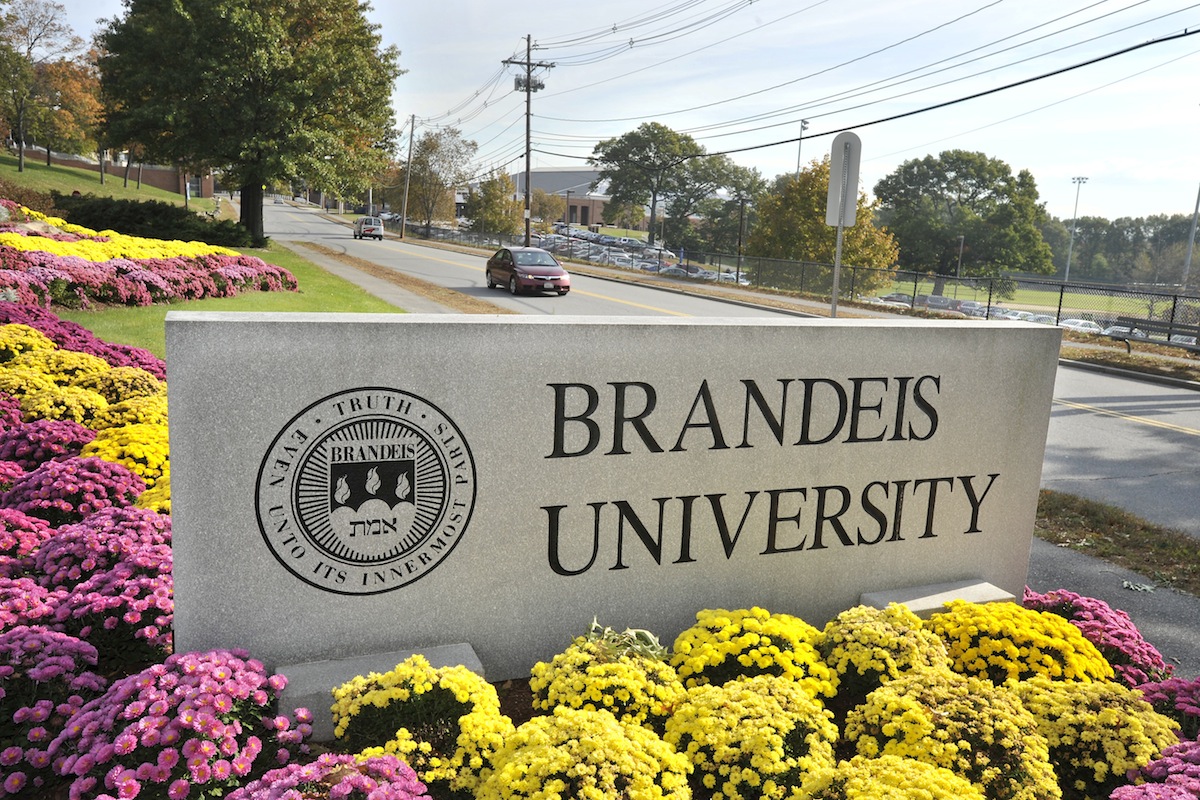 Brandeis campus has been re-opened after a check of buildings by public safety personnel, following a bomb threat received earlier today.

Update: Brandeis students have been allowed to enter a “secured indoor location” Wednesday afternoon while authorities continue to sweep the campus following a bomb threat received by email this morning. The campus remains closed.

UPDATE: Students on campus are safe & in secured indoor location where they are being provided food & drinks. Campus remains closed today.

Earlier: Brandeis University has been evacuated after the college received what a bomb threat via email.

Students at the Waltham institution received an email Wednesday morning indicating that threats were received by email, that the campus would be closed, and that those on campus would be moved to nearby playing fields:

In light of emailed threats received this morning and with an abundance of caution, we have determined to close the Brandeis campus to all faculty and non-essential personnel until public safety personnel can assure our community that there is no longer a threat. Residential students currently on campus will be relocated temporarily to the playing fields.

Brandeis spokesman Jarret Bencks confirms that the threat received was about a bomb. He did not elaborate on what else was in the threatening message.

Students also received a text alerting them to move and another reading simply, “(bomb threat).”

Went to work this morning, got this, came home. The world in which we are living now: bomb threat at Brandeis. pic.twitter.com/E4k8g6P5Tw

There are currently 250-300 athletes and orientation leaders on campus, the university says. Most students move in next week. Classes at Brandeis begin Wednesday, August 30, according to an academic calendar posted on its website. Undergraduate orientation begins Friday.

On Twitter, the university says authorities are sweeping the buildings and will reopen them when it is deemed safe.

UPDATE: Campus buildings are being checked to assure that all community members have left.

Buildings will be cleared by public safety personnel so they can be reopened for community members. Students are w/Student Affairs personnel

We will post updates on social media and the university website as new information becomes available. https://t.co/8RQ1sSJbrC