Is the MBTA’s New General Manager the “Turnaround” Guy the T Says He Is?

Luis Ramírez's past is at the center of controversy. 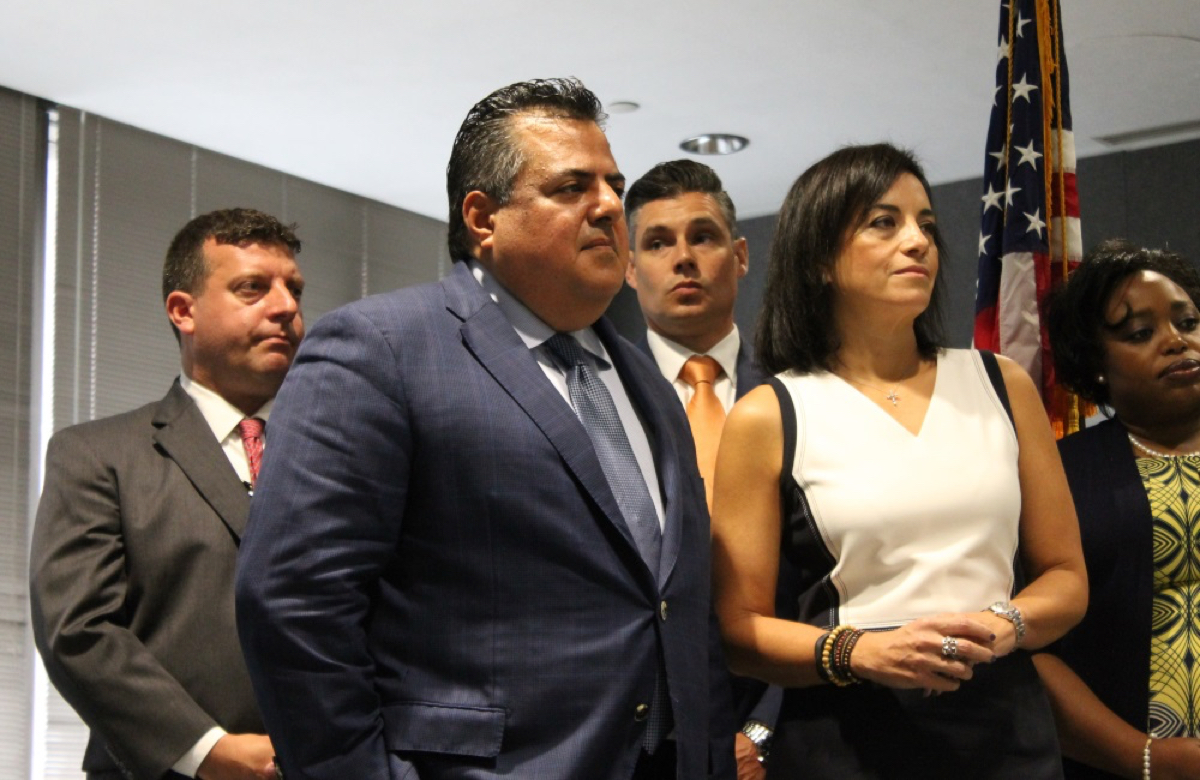 Luis Ramírez, after he was selected as the new general manager of the MBTA, was touted by state officials as a “turnaround” leader who helped whip large, complex operations into shape. Gov. Charlie Baker said he wanted someone with a keen business mind, a fixer who could turn the T from an underfunded, failure-prone network into something better, and he believed Ramírez—a former GE executive who does not have transportation management experience—had the background to do just that.

But new inquiries into Ramírez’s history have raised questions about those claims, and it’s starting to get political.

In-depth reporting from WBUR has highlighted troubles at Global Power Equipment Group, the Dallas manufacturing firm where Ramírez is said to have led a “turnaround” before he left in March of 2015. Not long after he left, though, financial reports filed during his tenure were found to be unreliable due to accounting errors, shares in the firm have fallen 75 percent, and shareholders have sued. The situation at the corporation has gotten so dire, WBUR reports, that it may not have enough cash to stay afloat, and may need to file for bankruptcy.

Ramírez has not been accused of wrongdoing.

This week, the state Democratic Party attacked, arguing that hiring Ramírez was a “mistake” and calling the Baker administration’s judgment into question. “Governor Baker clearly made a mistake choosing Ramírez to run the MBTA, and he should rescind his hiring immediately,” Democratic Party Chair Gus Bickford said in a statement to the State House News Service. “Massachusetts residents and businesses deserve an MBTA General Manager with world-class transit experience, not a failed CEO with no idea of how to run a system millions rely on.”

Baker, however, remains “confident” in Ramírez and stood by the “rigorous search process” used to select him for the job. “I’m quite confident in Luis’s ability to both do the job and to succeed mightily in doing it. He went through a rigorous search process as part of this initiative, and he brings exactly what the MBTA needs,” Baker said Tuesday. “I have no doubt that when we have this discussion a year from now, most other people will agree with me.”

Stephanie Pollack, the state’s transportation secretary, is the member of Baker’s administration responsible for hiring the MBTA’s general manager. She tells the public radio outlet she “selected Luis Ramirez based on his long and successful career of transforming and turning around complex organizations, including several divisions of General Electric.” She adds, “Luis is the right person at the right time to move the MBTA further down the path to being one of the best transit systems in the country.”