Chicopee Is Celebrating After a Huge Powerball Win

The biggest lottery prize in history went to a customer in the city. 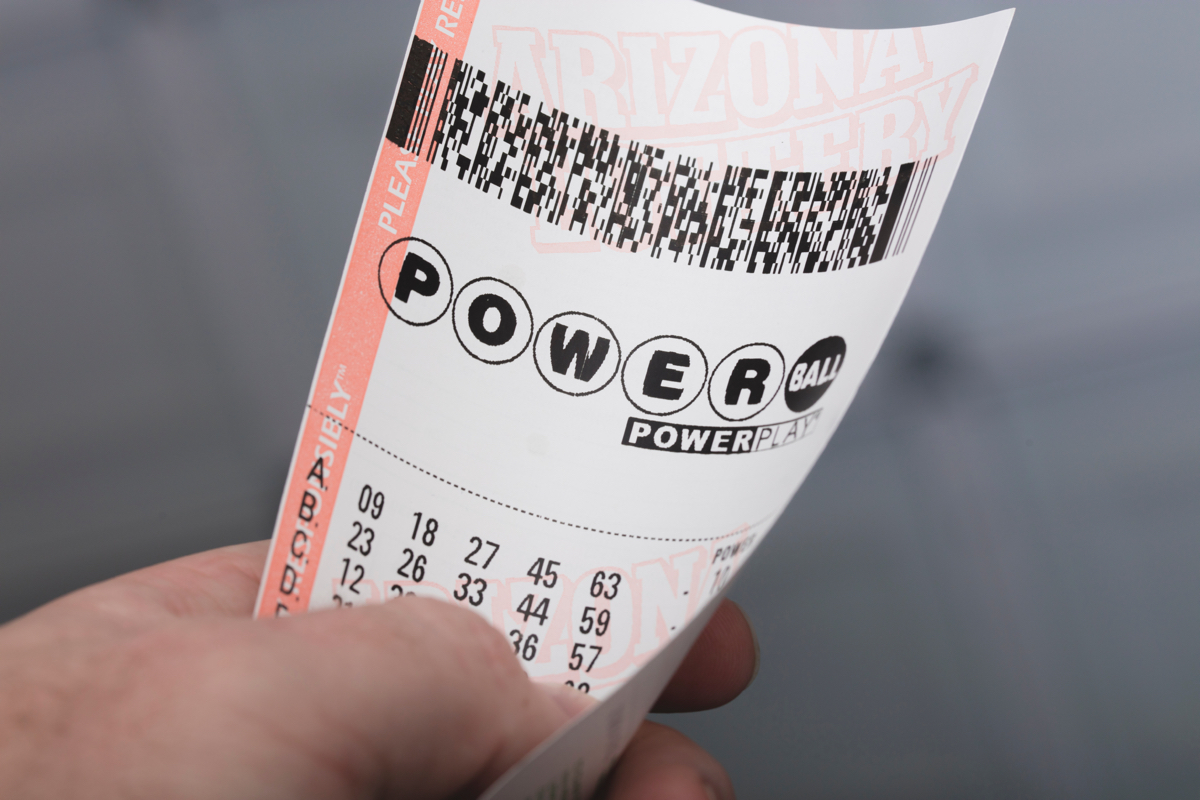 All eyes are on Chicopee today after news broke that a convenience store in the Massachusetts city sold the ticket that netted someone an astounding $758.7 million jackpot—the biggest such prize awarded to one person in history.

The big news comes after some kind of miscommunication overnight, when lottery officials announced that the winning ticket had in fact been sold in Watertown at Handy Variety. The record was corrected Thursday morning, when the center of the lottery-obsessed universe shifted to the Pride Station & Store at 27 Montgomery St. in Chicopee. As is custom, the owner of the Chicopee store will be granted a $50,000 bonus for selling the winning ticket, and will now be swarmed by lottery buyers from around the region hoping to coast on their neighbor’s good luck to a pile of money all their own.

The mix-up appears to have something to do with the fact Handy Variety sold a $1 million ticket, as did Sandy’s Variety in Dorchester. It’s a bummer for the Watertown store—as winning tickets generally bring a flood of publicity to their doors—and people quickly drew comparisons to the infamous Miss Universe mix-up of 2015.

Why do prizes keep getting bigger? Because, as the Washington Post reports, the Lottery in 2015 decided to tweak the game by adding more balls, thus making it a lot harder to win. The harder it is to win, the bigger the jackpot grows.

Chicopee residents—and, I guess, fans of the off-the-beaten-path city—say they’re happy to see all this attention lavished on the community north of Springfield, population 55,000. The city was “trending” on Twitter today, right there above #NationalWaffleDay and #ThursdayThoughts.

Not every day you see your hometown Chicopee in the list of trending topics. pic.twitter.com/l0WDnfF4QD

Seeing Chicopee trending rn is almost as rare as winning the actual powerball. Also @ whoever won the ticket fix all these potholes please

Meanwhile, the Chicopee Police are certainly having fun with the big news. “Chicopee residents, check your tickets,” the CPD wrote on Facebook this morning. “Congrats to whomever won, and I am so glad to have finally found my long lost relative.”