Will a new version of the MCAS a) relieve stress on students or b) cause even more controversy? 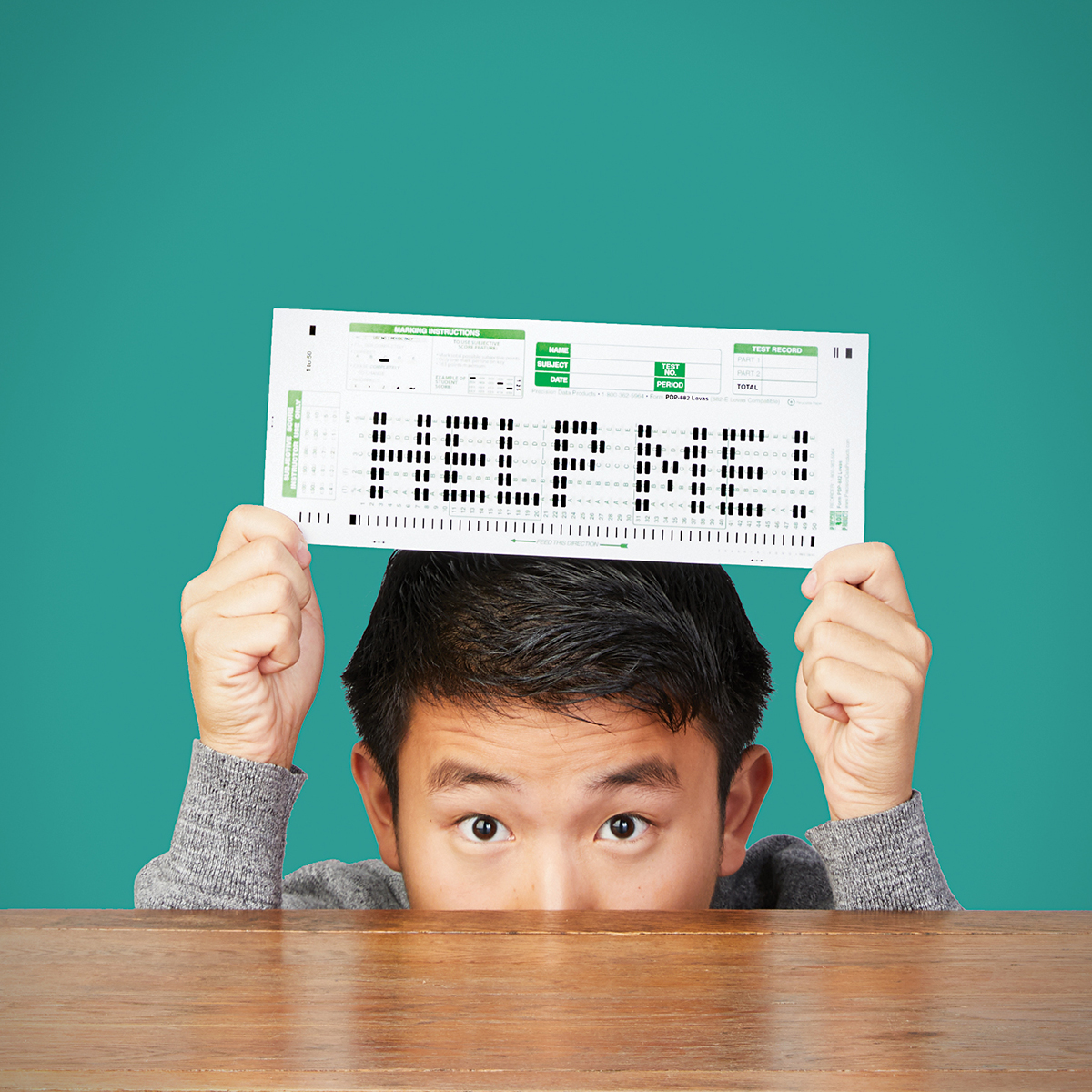 The battle for and against standardized testing has raged since 2001, when the No Child Left Behind Act began requiring it of states. And this year, with the Massachusetts Department of Elementary and Secondary Education (DESE) rolling out what’s billed as an upgrade of the MCAS—a test designed to measure student and school performance—the controversy may soon reach a boiling point.

For the past couple of years, area school districts have been evaluating students in lower grades using either the MCAS or PARCC, described by the DESE as a better measure of students’ critical-thinking skills. Branded as the “Next Generation MCAS”—the first wave of which was implemented in some schools this past spring—the new exam, intended for all grades, is essentially a hybrid of both. “This was agreed on as the end product,” says Jackie Reis, the department’s communications and board relations director.

The new model is meant to answer criticism that the original version puts untoward pressure on students to ace the test—parents have complained about everything from schools teaching directly to the test to promising kids no homework if they perform well—yet gives them none of the skills they need for college and beyond. (Pro-testing administrators counter that it provides hard proof of where their schools stand compared with others, so they know where to allocate resources.)

Still, skeptics persist. “Some of the questions and formatting may change, but the problem remains the same,” says Massachusetts Teachers Association president Barbara Madeloni. “These high-stakes tests are poor measures of student growth and are unfairly used to punish students, educators, and school districts.” Which means as educators continue to differ, it may not be long until a 3.0 comes along.