Ditch your GPS in favor of a paper map to celebrate. —by Olivia Gehrke 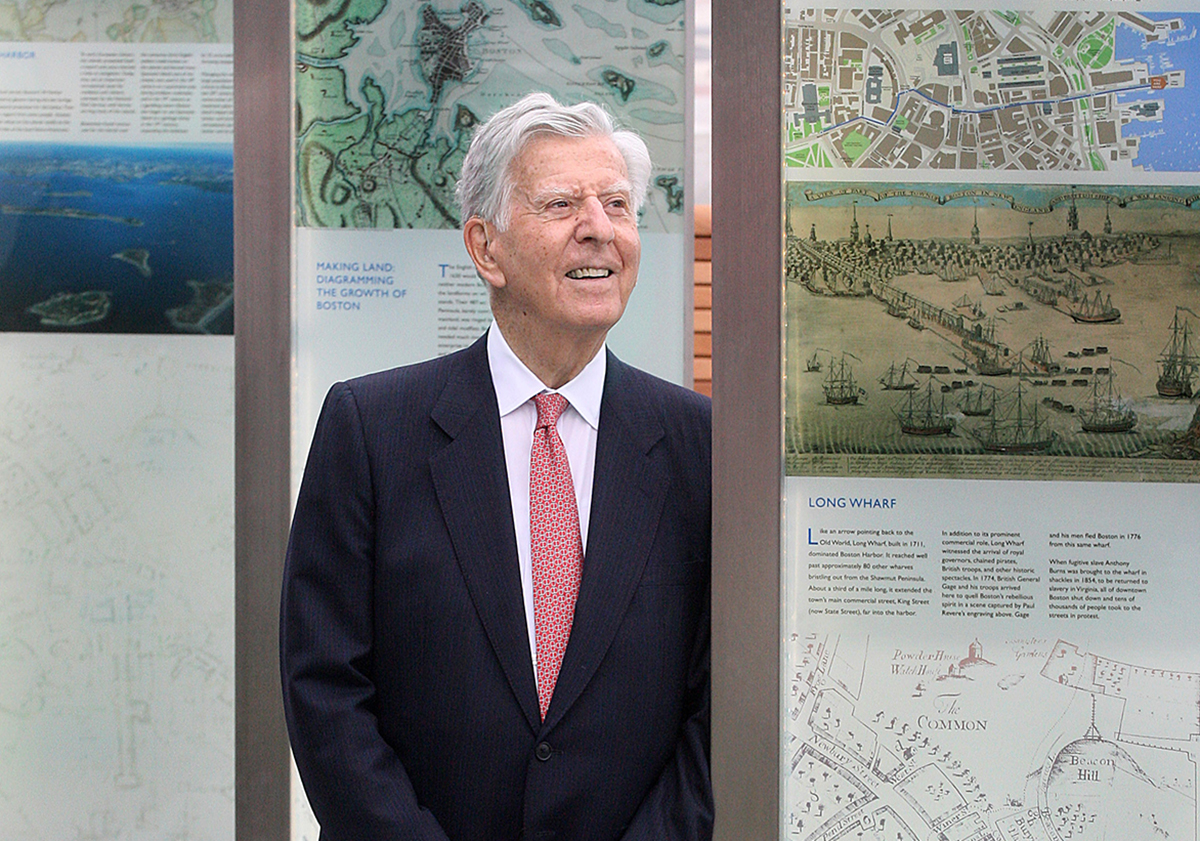 Rome wasn’t built in a day, and neither was Boston. But with Norman B. Leventhal’s help, Boston certainly made some leaps and bounds over the past century. Yesterday marks what would have been the late real estate developer, philanthropist, and map fanatic’s 100th birthday.

Born on August 30, 1917, the Boston native and graduate of MIT and the Boston Latin School is remembered for his dedication to the city. That dedication manifested itself in development projects such as South Station and One Post Office Square, the latter with a park named in his honor.

An excursion into the Boston Public Library will reveal another one of his passion projects and lasting legacies: the Norman B. Leventhal Map Center. In 2004, Leventhal—a man captivated by maps—donated his personal map collection along with a $10 million endowment to the BPL. The center boasts upwards of 250,000 maps and atlases, with 400 coming from Leventhal’s personal collection.

His interest in maps began on a trip with his wife, Muriel Leventhal, to London, where he purchased his first historical map. From there his collection grew exponentially (or perhaps “metastasized” from his wife’s point of view), showcasing maps and atlases of Boston, New England, and beyond. Leventhal even went as far as to pen a book, Mapping Boston, that traces the history of the Hub through maps.

Aside from his undying love for cartography, Leventhal was also passionate about urban development. He sought to make spaces in Boston, whether they were parks or affordable housing, accessible to everyone in the city.

“We must constantly work to find ways to make the riches of Boston available to all of her citizens,” Leventhal said in a 1997 Globe interview.

Leventhal and his brother, Robert Leventhal, formed the development firm Beacon Companies after serving as naval architects in World War II. Besides One Post Office Square and South Station, the company also undertook notable projects like Rowes Wharf, the Hotel Meridien, and Center Plaza, which remain iconic components of Boston’s neighborhoods to this day.

When not journeying through the ages in his maps or building the next Boston landmark, Leventhal dedicated his time and resources to various Jewish organizations in Boston, as well as the Beth Israel Deaconess Medical Center. Leventhal passed away at the age of 97 on April 5, 2015.

This year, Gov. Charlie Baker officially declared August 30, 2017 to be Norman B. Leventhal Day in Massachusetts. To celebrate the 100th anniversary of his birth, partake in one of Leventhal’s favorite pastimes and stroll the scenic stretch from Beacon Hill to Boston Harbor on the mapped Norman B. Leventhal “Walk to the Sea,” or at least ditch your GPS for the day—in favor of a paper map, of course. 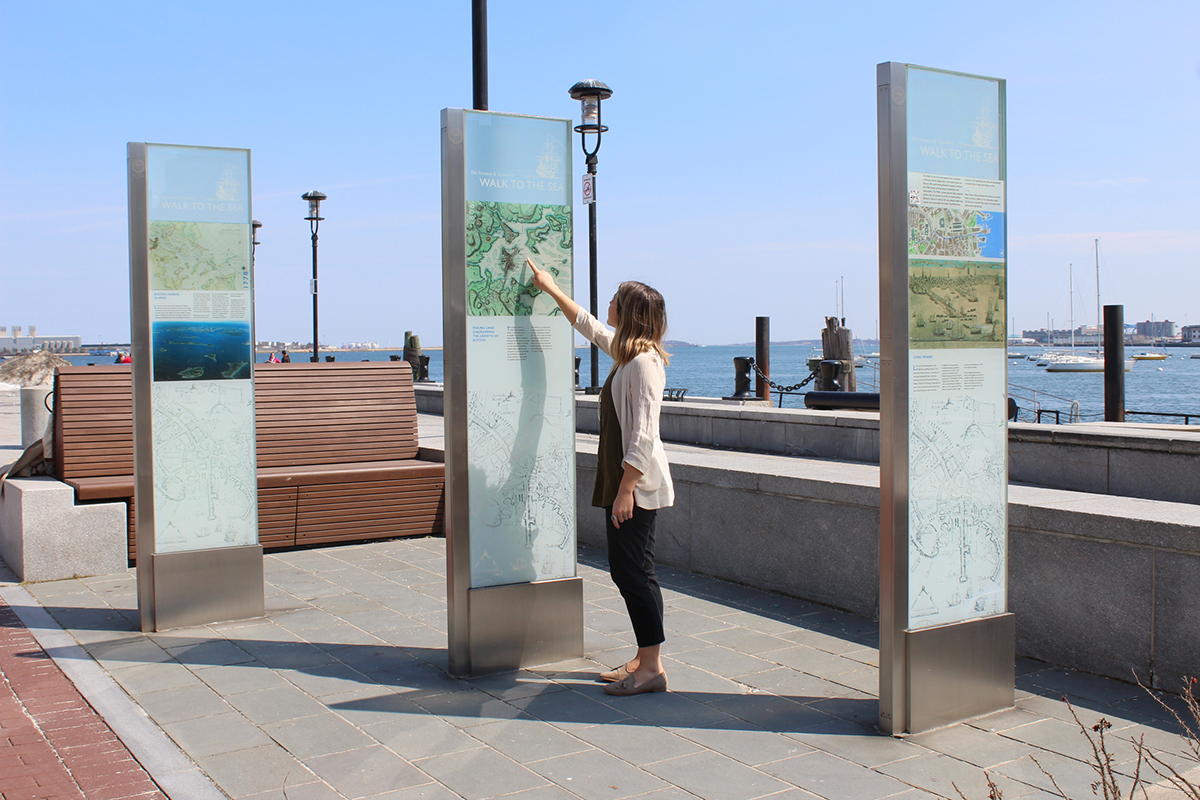