What Every Executive Should Know or Do, According to Eight Boston Leaders 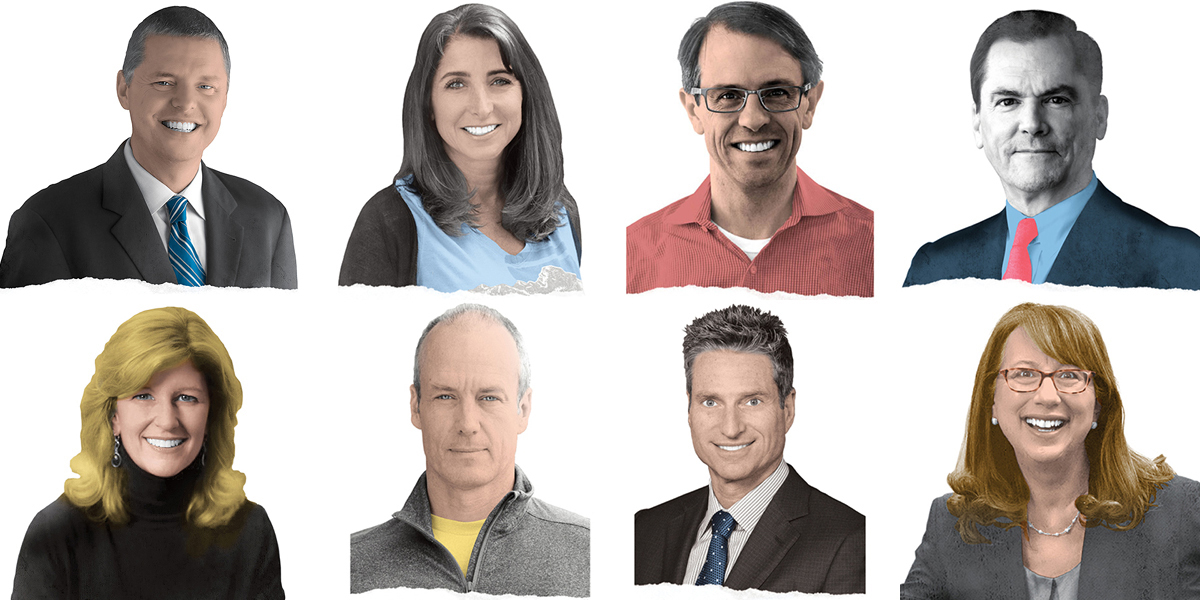 Every executive should know how to focus on the most important things. There are so many competing demands on time, and being able to sift through it all and take action on the critical items is key. It’s also important to forgive yourself for the things you can’t get to on a daily basis.

Every executive should know how to define a clear, easily understandable strategy for your business, and recruit or promote from within a terrific senior management team that can execute that strategy.

Sometimes as a CEO you have to make really difficult decisions. When I was in my mid-thirties I took over as CEO of an ice hockey equipment company in Montreal—CCM—that was in bankruptcy. To save the company we had to close manufacturing facilities. It really weighed on me. But, looking back, it helped bring the company back to life. In tough moments, you learn the most about yourself and how to become a more effective leader.

Every executive should be able to say four things: I don’t know, I need help, I was wrong, and thank you.

Every executive should know how to truly empower employees at all levels to make decisions and take decisive actions without a lot of bureaucracy. Command and control and top-down management are inhibitors to growth, employee engagement, and cultivating a culture of vitality. Many leaders struggle to change their traditional leadership style to empower their people and build this type of culture.

Every executive should know how to be open, honest, transparent, and direct.

Every executive should know how to be self-deprecating. It’s important to show your teams that it’s okay to be comfortable making mistakes, as long as you learn from them. Being honest with yourself, and the ability to identify when things aren’t working sooner rather than later, is important for the growth of your business.

Every executive should keep close to employees, clients, and other key stakeholders. That means getting out of the office to meet them and listen to what motivates or frustrates them, hear about the challenges they’re facing and what they need to be successful. Overall, I think listening is one of the most underutilized yet critical skills for leaders.