The ALS Ice Bucket Challenge icon is honored as "a symbol of courage and determination." 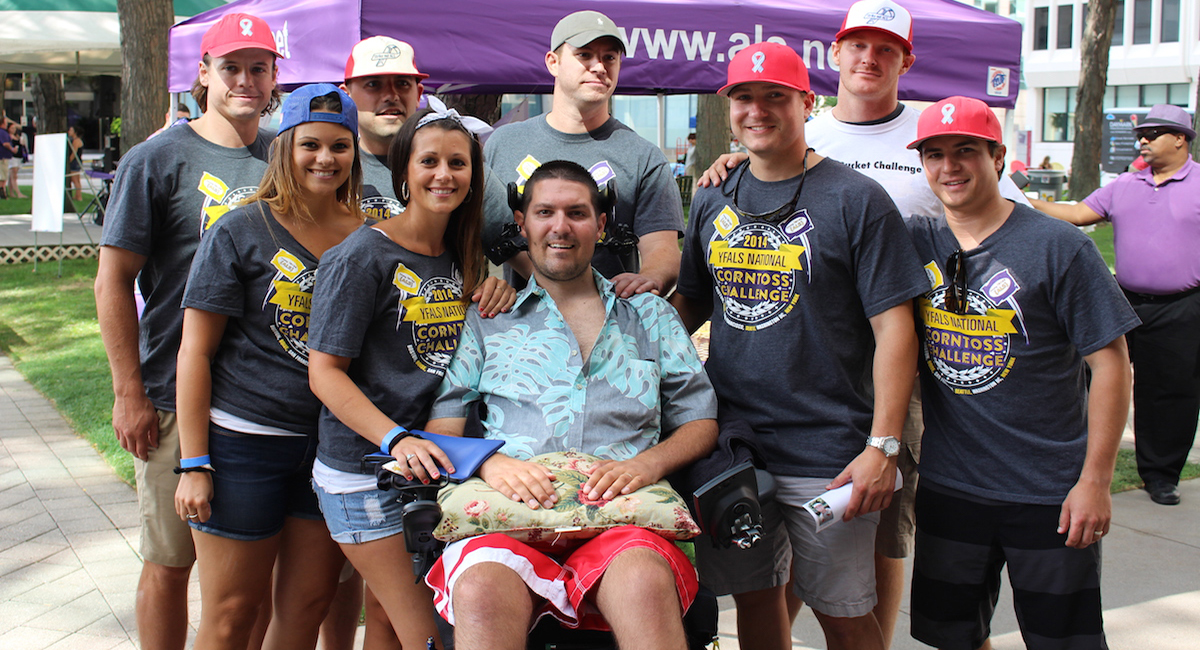 In an official proclamation today, the city announced that Tuesday, September 5 will be dedicated to the former Boston College baseball star and icon of the Ice Bucket Challenge phenomenon, who has helped raise millions to fight ALS.

Frates, who is from Beverly, was diagnosed with Amyotrophic Lateral Sclerosis, also known as Lou Gehrig’s Disease, at 27. Since then, he and his family helped propagate the viral challenge, for which people filmed themselves dumping buckets of ice-water on their heads and were encouraged to donate to ALS research. He played a starring role in raising the more than $250 million the campaign brought in, beginning in 2014.

That money has so far helped scientists discover a new gene that could help identify a cure, helped move experimental treatments to clinical trials, and fueled investment in new technologies that help ALS patients communicate, according to a round-up in STAT. And on top of that, the effort has done inestimable good in raising awareness about the rare but devastating condition, and has reaffirmed how much good can be done when a lot of people pitch in just a little bit of their time and resources to help.

“Pete Frates has become a symbol of courage and determination first to New Englanders as captain of the Boston College Eagles baseball team and now to the entire world by championing a cure for the deadly disease known as ALS,” reads a proclamation issued Tuesday and commemorated by Mayor Marty Walsh at City Hall Plaza. It continues: “The City of Boston, the ALS community, and organizations around the world acknowledge the historic contribution and positive impact that Pete Frates has made in brining people of different races, religions and cultures together in an effort to help mankind.”

As a symbol of courage and determination, I am proud to proclaim September 5, 2017, Pete Frates Day in the City of Boston. pic.twitter.com/AIQRmdfJ4N