Attendees are asked to bring school supplies to donate to those affected by Hurricane Harvey. 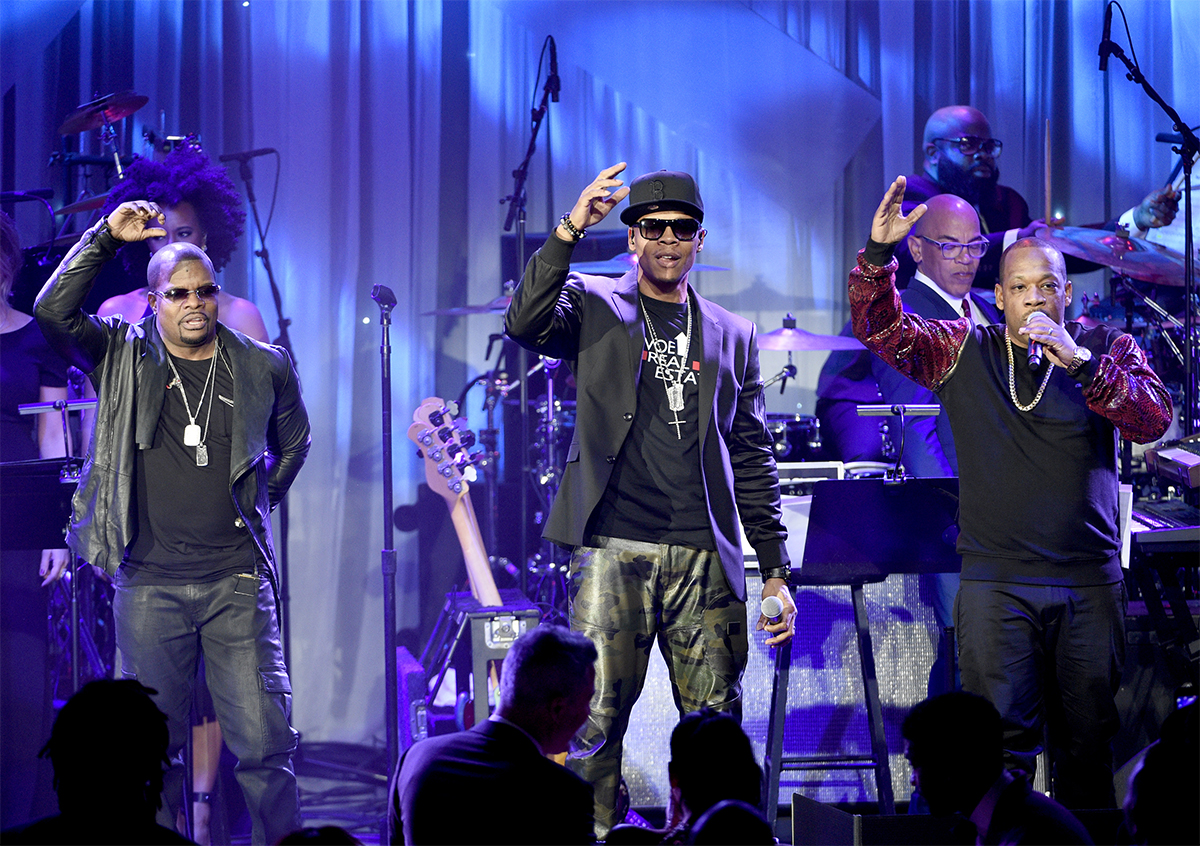 The city of Boston is gearing up to help Houston again, this time with a benefit concert at City Hall Plaza. Mayor Marty Walsh announced that the show will be at 7 p.m. tomorrow, and will double as a donation drive, collecting school supplies for children and families affected by Hurricane Harvey. Local musicians will perform, and attendees are asked to bring new school supplies to be donated to the Houston Independent School District.

According to event co-sponsor Senator Linda Dorcena Forry, the “Unity Concert” was the idea of local R&B group Bell Biv DeVoe, who will also be performing Saturday. The three musicians—Ronnie DeVoe, Michael Bivins, and Ricky Bell—all grew up in Roxbury, and wanted to give back to the community in a way that could aid others.

“We realize the phrase ‘Boston Strong’ is not just a catchy adjective but a dutiful verb, that only through our actions and the efforts of our fellow Bostonians, will we continue to help our city remain the beacon of strength, hope and resilience for an entire nation to rely upon,” the group said in a statement.

Houston schools were scheduled to begin the year in late August, but Hurricane Harvey struck on August 25, causing historic flooding and devastating the area. Roughly 216,000 students have been affected in the Houston school district alone. Some school buildings have been transformed into shelters, while others are completely blocked by flooded roads. Many of those assessed have water intrusion, while others have roof damage. Most of Houston’s nearly 300 schools will be starting on September 11th, but there are others whose start date is yet to be determined due to the hurricane damage.

The Boston concert was organized with the hope attendees will bring donations to City Hall Plaza this Saturday to help these displaced students.

“This is going to be a great concert for the people of Boston to come together and for us to continue to show Houston that we are here to support them as they recover,” Mayor Marty Walsh said in a statement. “I encourage everyone to come to City Hall Plaza on Saturday, drop-off a donation for Houston if you can, and enjoy an unforgettable night of entertainment.”