The TV personality and cohost of NESN’s Dining Playbook dishes on her favorite celebrity interview, why champagne is an everyday drink, and the city’s best-kept secret. 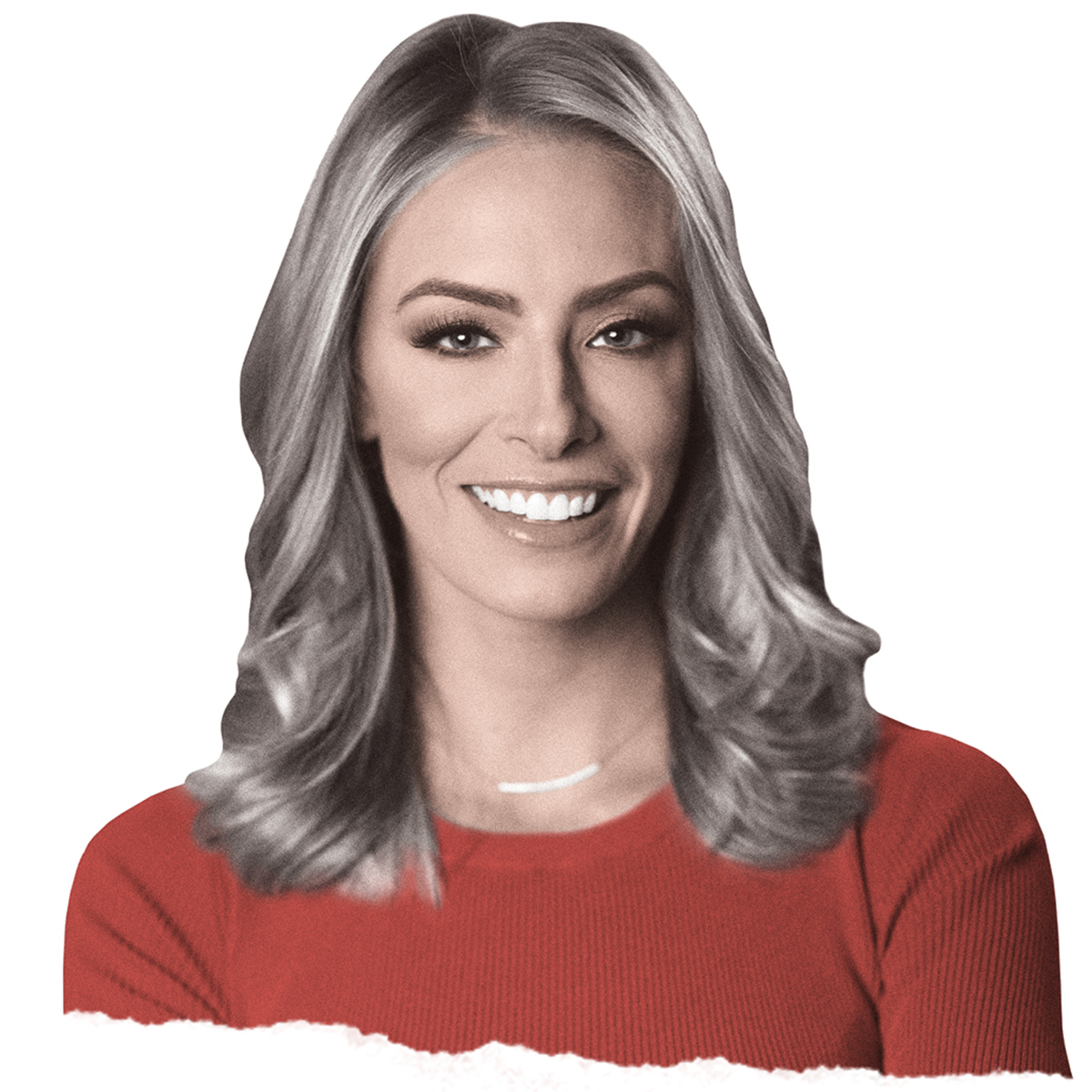 I didn’t set out to be on camera. So when people ask, “What was it that drew you to TV?” I always say that it was about storytelling. In the hospitality industry in particular, which is where I’ve spent the majority of the past 13 years, there are so many unsung heroes and there are also so many stories.

The big joke on Dining Playbook between cohost Billy Costa and myself is that I used to eat like a garbage disposal. Billy is a light eater. He would always just take a little bite of something and I would finish it off. It’s sort of miraculous that I was able to eat like I did.

Jenny at a Glance

I have loved watching very talented women emerge on the restaurant scene in Boston, such as Katrina Jazayeri, co-owner of Juliet; Adrienne Mosier, executive chef of Boston Urban Hospitality; and Meghann Ward, from Tapestry.

The best interview I have ever done was with Diane Paulus, the director of the American Repertory Theater and one of the most sought-after directors right now. She is incredibly understated in a way that I found very comforting. I find inspiration in women who are effortlessly poised.

The best-kept secret in Boston is a place called Café Jaffa, in the Back Bay. They have a chicken shawarma salad that is just unparalleled—absolutely delicious.

Launching Champy, my own wine company, has been an eye-opening experience for me. People think of sparkling wine as a special-occasion drink, for New Year’s Eve or for Valentine’s Day. But that mindset is changing among women. I’m using the love that I have for the hospitality industry as well as my marketing skills to remind women that it’s important to find a moment in every single day to celebrate. And that’s what Champy is all about.

Watching the city evolve has been tremendous, especially the Seaport, the South End, and Fenway. But there is the fear that new development makes Boston less accessible. In one way, the development is good for Boston, but the downside is, how do we afford to live here?

I’m one of the last people that has six CDs in my car that I listen to on the regular, and I am a die-hard Billy Joel fan. I’ve loved him since I was two years old.

The greatest lesson I have learned from my mother is to be cautious and careful with your intent and word, and to be a person that you want to admire. It’s about kindness and integrity.

Ten years from now I very much see myself as a wife, a mom, and a champion of Boston—its culture, its cuisine, its lifestyle, and its nonprofits. I want to remain ingrained in the fabric of this extraordinary city.