Report: Amazon Should Skip Boston and Move to Denver

The Times says Boston doesn't have the room, or the will, to win "HQ2." 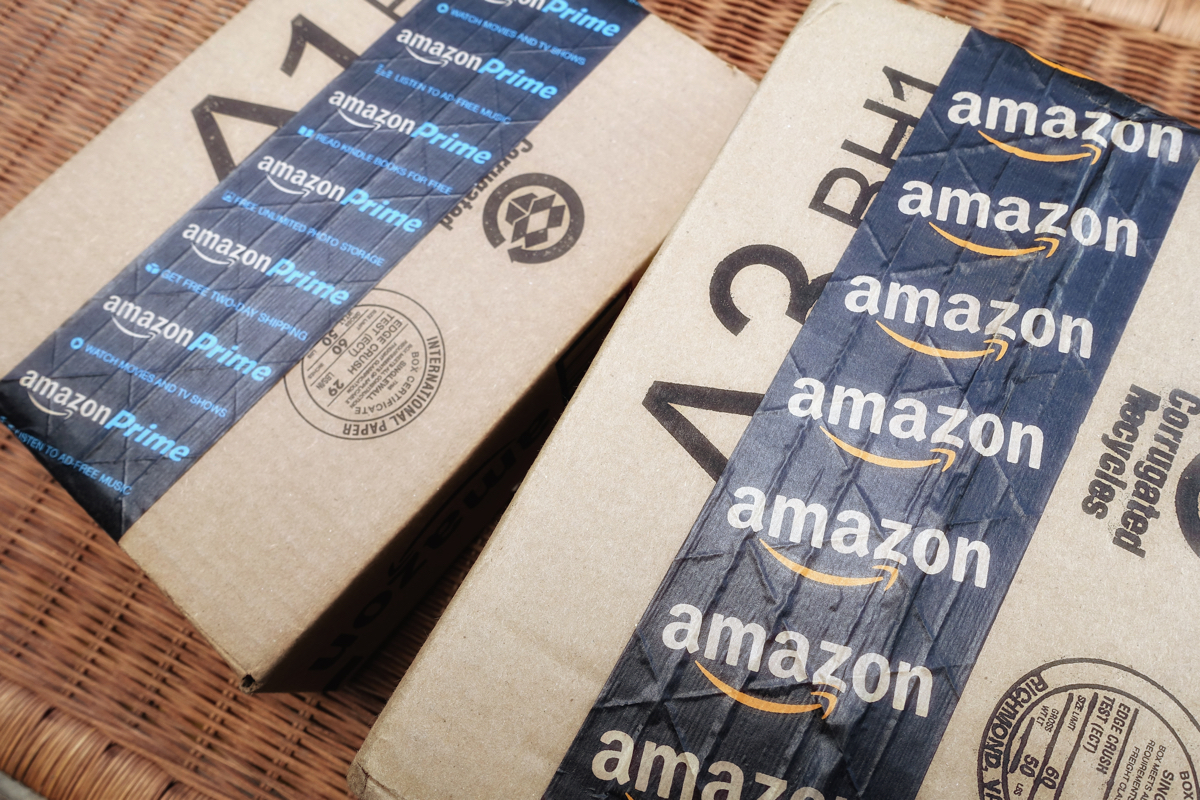 Forget the Hub of the Universe. Amazon should move to Denver. That’s according to the New York Times, which says that the tech giant should skip Boston and build its much-discussed second headquarters, which it’s calling “HQ2,” in Colorado.

After Amazon’s blockbuster announcement late last week that it’s searching for a new North American home, the Times put Boston on a shortlist of four cities that most fit Amazon’s criteria. But according to the Times‘ analysis—which took into account job growth, the workforce’s tech and design skills, the nearby university system, quality of life, attractiveness of tax and other incentives, and the quality of mass transit—Amazon should move to Denver. Boston just doesn’t have the space, it says:

It’s hard to imagine where the Boston region would find the room for a company that will ultimately want up to eight million square feet of office space (the Pentagon, for comparison, has 6.6 million). Mayor Marty Walsh also said on Thursday that Boston is “not going to get into a bidding war with another city over something like this.” And it’s pretty clear that a bidding war is what Amazon wants.

Walsh, though, clearly still has his sights set on the company. “If Amazon wants an East Coast headquarters, I don’t see any city better in America than Boston, Massachusetts,” says Walsh in a WBUR interview. Walsh, who still considers bringing GE here one of his administration’s signature accomplishments, says he will assemble a team that will “be laser focused on” netting the biggest corporate prize imaginable. For its part, the Globe‘s editorial board is arguing that Walsh and Gov. Charlie Baker should “roll out the red carpet” for the company.

Amazon has certainly taken an interest in Boston when it comes to selling us things, identifying the city as a key market in its battle with brick-and-mortar retailers like Target. And it’s already picked Fort Point to place a new Amazon office, which it says will house 900 employees next year.

Whichever host city it picks, Amazon says it will spend a reported $5 billion, and bring some 50,000 jobs. But it’s likely that none of that is possible without an extremely generous package of benefits that would make even GE blush. And it wouldn’t do so without leaving an enormous footprint: likely driving up housing costs, gobbling up a big chunk of space, and straining infrastructure.