An Airline Is Suing MassPort over the Winter from Hell 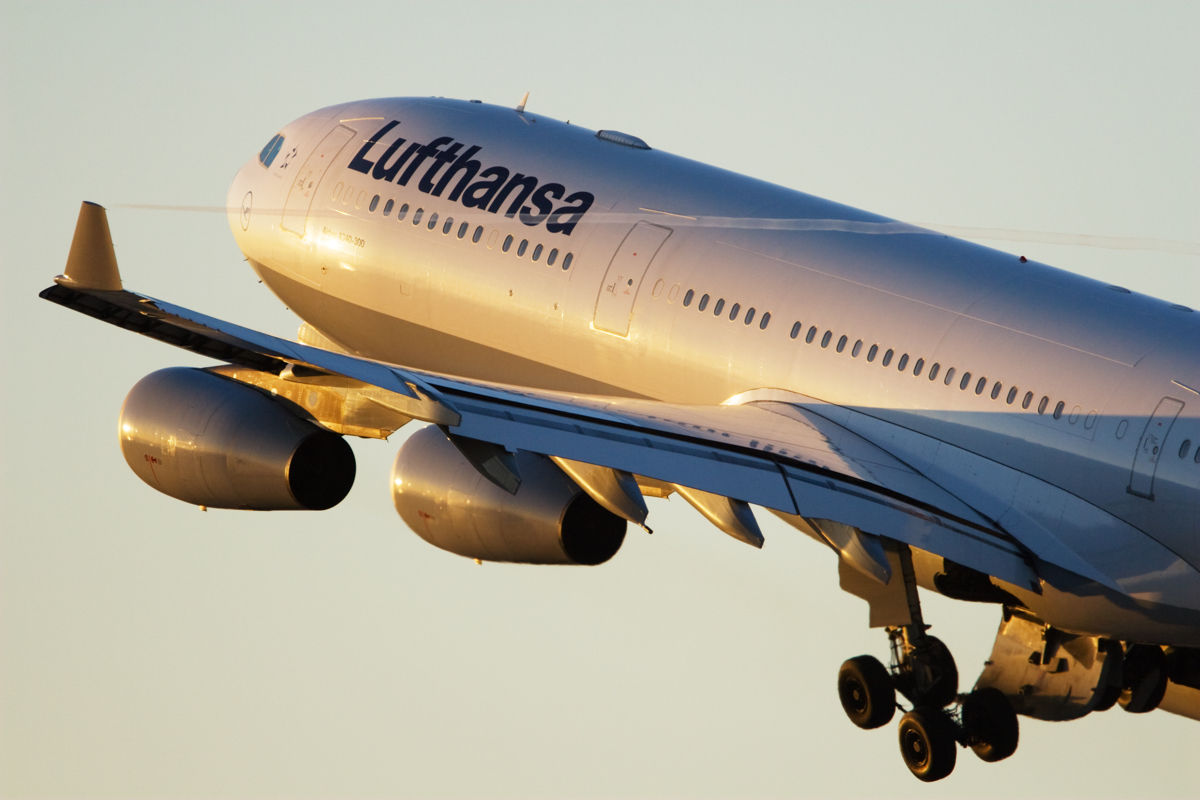 Looks like Lufthansa hasn’t forgotten about the worst winter ever, either.

The German airliner has, according to Universal Hub, sued the agency that oversees Logan Airport for not adequately clearing snow from its runways. It says, in a suit filed at U.S. District Court, that MassPort’s negligence during the onslaught left a giant snowbank in the path of one of Lufthansa’s plane. The snowbank—”a large amount of snow and/or ice,” per the complaint—was apparently sucked into one of the plane’s engines, “causing it to shut down.” So now Lufthansa wants $2.8 million in damages after it lost revenue, had to fix the engine, and had to put up impacted passengers in hotels.

The news comes while many of us are feeling a sense of unease as a the first hints of fall drift into New England. The Old Farmers’ Almanac is predicting a particularly chilly, snowy season is headed our way. Will it be enough to grind the MBTA to a halt—and, apparently, wreck jet engines—again this year? We’ll have to wait and see.

Lufthansa did not respond to a request for more information on Monday. MassPort, through a spokeswoman, says it “does not comment on pending litigation.”