The Institute of Politics is bringing them to Cambridge. 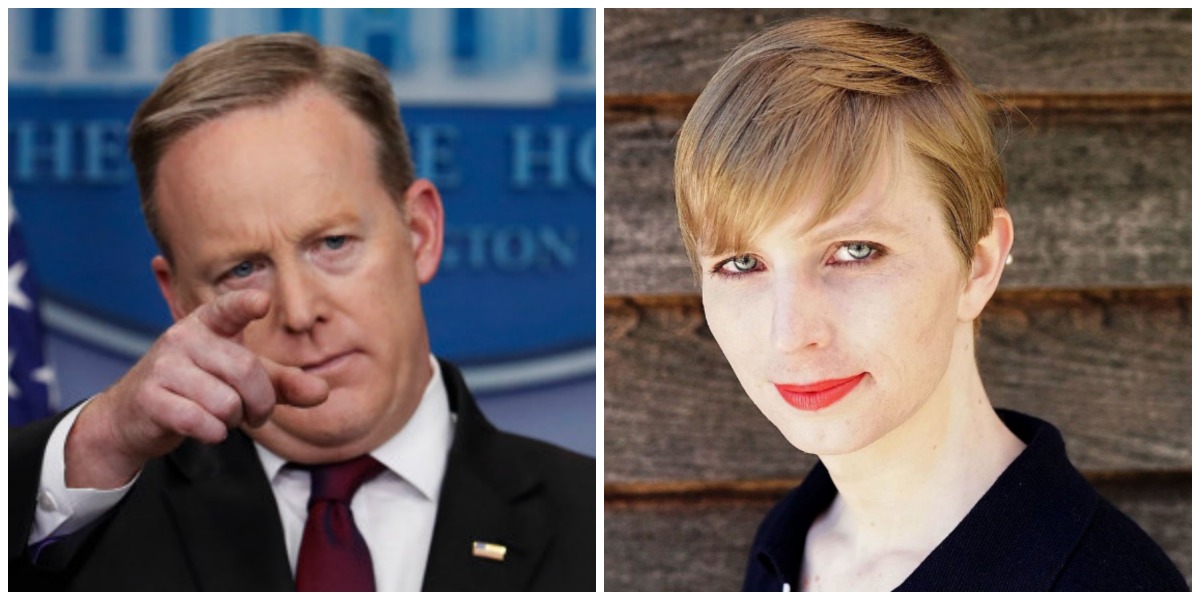 The list of high-profile, divisive public figures added to the Institute of Politics’  list of Harvard Fellows keeps growing.

Sean Spicer and Chelsea Manning will both be Fellows this year, joining the likes of headline-grabbing public figures including Corey Lewandowski, as well as Joe Scarborough and Mika Brzezinski.

The IOP announced Wednesday it will be bringing to campus Spicer, the ousted press secretary for the Trump White House, and Manning, the whistleblower and activist.

Manning was jailed in 2013 for leaking reams of documents to the website WikiLeaks. Her 35-year sentence was commuted by President Obama this year. While in prison, Manning, who is a transgender woman, fought for her right to receive reassignment surgery. She has also written extensively about technology.

Spicer, who is from Rhode Island, served in various spokesman roles, including for the Republican National Convention, before defending and speaking for Trump during the president’s chaotic first few months and waging war with the mainstream press that covers him.

Underscoring how potent the Fellows program’s mix of polarizing figures is, both Spicer and Trump have spoken out against Manning in the past. Spicer called her commutation “disappointing” and said releasing her sent a “very troubling message.” Trump once called Manning an “ungrateful TRAITOR.”

Bill Delahunt, the former Massachusetts Congressman and the IOP’s acting director, says in a statement he welcomes participants’ “thought-provoking viewpoints.”

“Broadening the range and depth of opportunity for students to hear from and engage with experts, leaders and policy-shapers is a cornerstone of the Institute of Politics,” he says. “We welcome the breadth of thought-provoking viewpoints on race, gender, politics and the media.