Harvard, Under Pressure, Reverses on Making Chelsea Manning a Fellow

It "was a mistake," says the Kennedy School's dean. 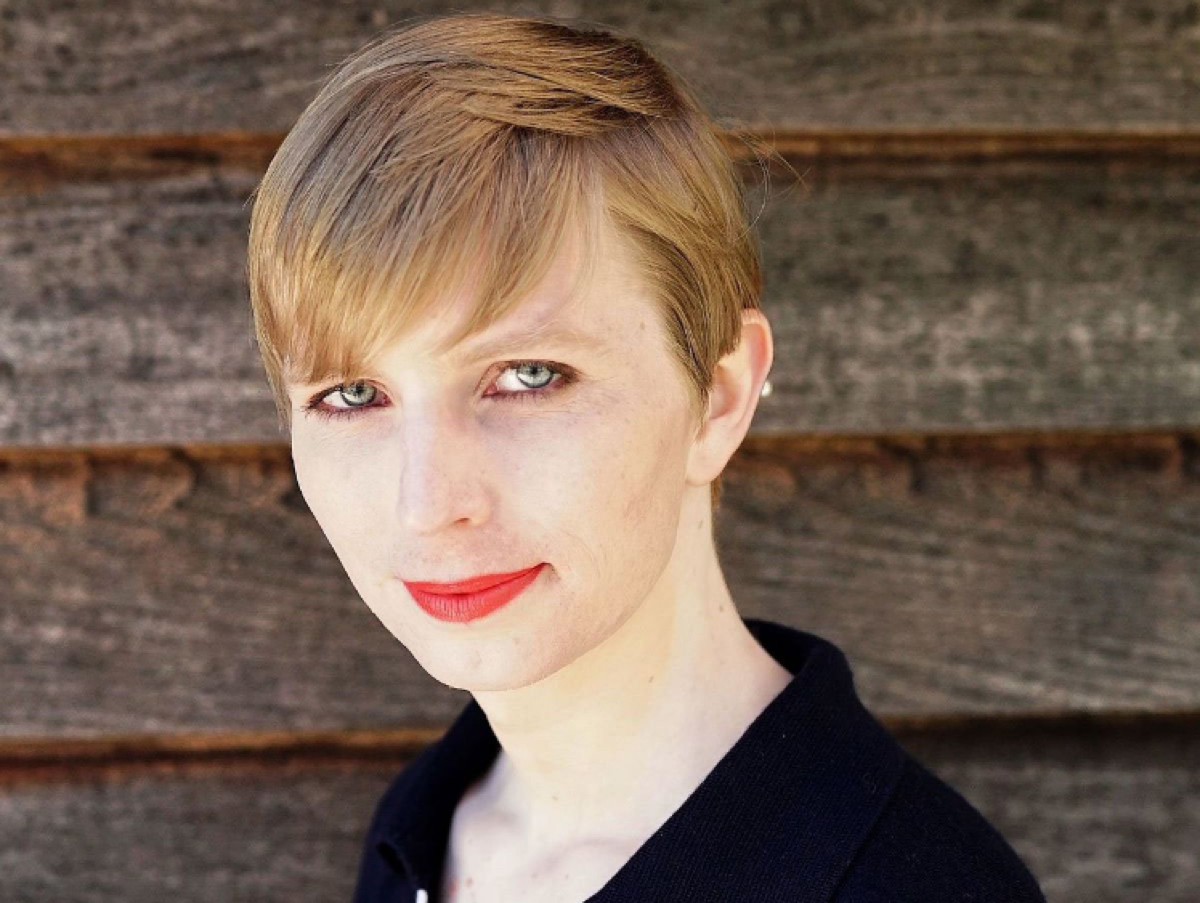 After a series of button-pushing, polarizing selections for the Kennedy School’s Visiting Fellows program this year, Harvard appears to have found the point at which a public figure no longer deserves the association with its brand: Chelsea Manning.

Facing pressure from public figures across the political spectrum, the Kennedy School’s dean has announced that it is withdrawing an invitation to the whistleblower and activist to be a Fellow at the Institute of Politics this year. Giving Manning the role, announced Wednesday, “was a mistake,” writes Dean Douglas W. Elmendorf in a statement.

He says Manning, who was scheduled to speak and be available to students only once, is still invited to appear at Harvard. But she will no longer be among this year’s Fellows, which include Sean Spicer, Corey Lewandowski, and other controversial figures plucked straight out of the headlines of the past two years.

The decision is pretty complicated. Elmendorf, in his statement, argues both that the “Fellow” title doesn’t mean what many think it means—it isn’t supposed to be an honor or endorsement, and Fellows’ roles on campus are often very limited—and that Harvard needs to be more cautious about who it decides to give that title to.

I see more clearly now that many people view a Visiting Fellow title as an honorific, so we should weigh that consideration when offering invitations. In particular, I think we should weigh, for each potential visitor, what members of the Kennedy School community could learn from that person’s visit against the extent to which that person’s conduct fulfills the values of public service to which we aspire. This balance is not always easy to determine, and reasonable people can disagree about where to strike the balance for specific people. Any determination should start with the presumption that more speech is better than less. In retrospect, though, I think my assessment of that balance for Chelsea Manning was wrong. Therefore, we are withdrawing the invitation to her to serve as a Visiting Fellow—and the perceived honor that it implies to some people—while maintaining the invitation for her to spend a day at the Kennedy School and speak in the Forum. I apologize to her and to the many concerned people from whom I have heard today for not recognizing upfront the full implications of our original invitation.

In his statement, Elmendorf also apologizes to Manning for this ordeal and insists his decision does not amount to a “compromise between competing interest groups,” despite the fact that he has apparently been getting an earful from colleagues. Meanwhile, he has certainly heard from a swarm of public figures who weighed in on the controversy, most notably former CIA head Michael Morell, who resigned as a Visiting Fellow at the Kennedy School on Thursday in protest. Following that announcement, current CIA Director Mike Pompeo said he would not attend a Harvard forum in protest of the Kennedy School placing a “traitor” in “a position of honor.”

Opposition to Manning’s appointment also came from across the political spectrum, from former Republican presidential candidate Mitt Romney to progressive Massachusetts Congressman Seth Moulton, who is a veteran.

It remained unclear what this new assessment of the nature of fellowship means for the rest of the bunch clustering in Cambridge this year. Take, for example, David Petraeus. The retired four-star general is, like Manning, well known as a leaker of state secrets. Petraeus left his post at the CIA in disgrace in 2012 after the revelation that he gave classified information to a female biographer, with whom he was having an affair. He’s been a “non-resident senior fellow” at the Belfer Center since 2013.

Manning fired back on Twitter early Friday morning.”This is what a military/police/intel state looks like,” she wrote. “The @cia determines what is and is not taught at @harvard.”

this is what a military/police/intel state looks like 🕵️🕵️‍♀️ the @cia determines what is and is not taught at @harvard 😎🌈💕 #WeGotThis https://t.co/09xIJGlhgf