In Boston’s business world, your network is everything. An insider’s guide to the top spots to rub elbows with the city’s movers and shakers. 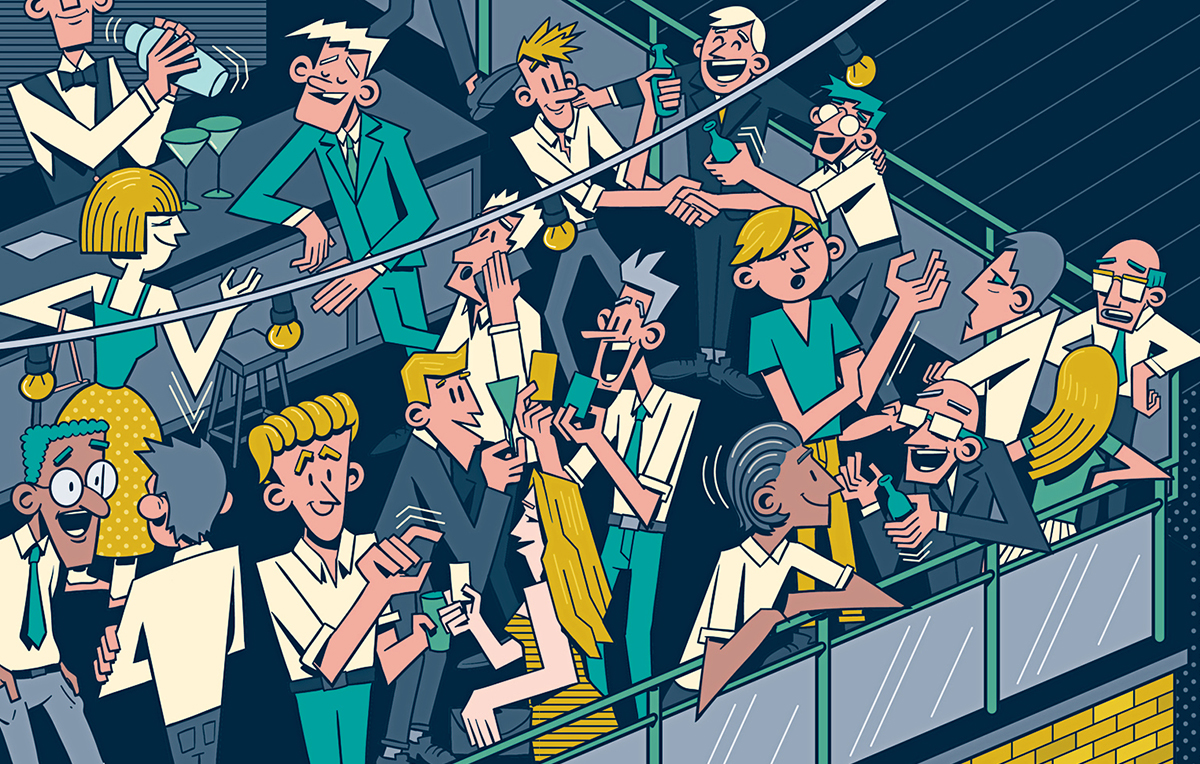 Why go: To hobnob with C-suite rainmakers and well-connected socialites in one of Boston’s grandest settings.

What to know: Exclusivity is the name of the game at this 131-year-old private club. You’ll need an existing member to vouch for you if you hope to mingle with the city’s elite in this Back Bay institution.

Why go: To see and be seen with the city’s breakout entrepreneurs and most disruptive companies.

What to know: These monthly events give startups the chance to pitch their products to a critical crowd of tech-centric professionals and social media influencers. No membership is needed, but space is limited, so be sure to RSVP pronto.

Why go: To meet a diverse crowd of power players.

Why go: To connect with Boston’s most influential women.

What to know: Launched by Jeanne Dasaro, Wonder Women of Boston is now among the most-buzzed-about groups in the city. While not required, individual memberships cost as little as $40 and provide early access to ticketed events, including “Art of the Schmooze.”

Why go: For lively nights with young, ambitious professionals.

What to know: What began as an Ivy League dating app has transformed into a “social university” that brings the millennial workforce together at urban hot spots. You don’t need a Harvard degree to join, but it doesn’t hurt.

First time out networking? Follow these cardinal rules for connecting to elevate your career and social life. 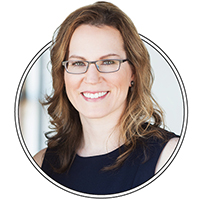 Founder and business consultant at TurningPoint

What’s the most important piece of networking advice?

Realize that networking happens all the time, everywhere.

Does your number of LinkedIn connections really matter?

Should you have an end goal in mind when you’re out schmoozing?

Are alumni networks the best social circles to tap?

We find that the strongest common bond is having worked together previously. But if you don’t have former coworkers somewhere, then having gone to the same school is a centering bond for people.

When people don’t do it.